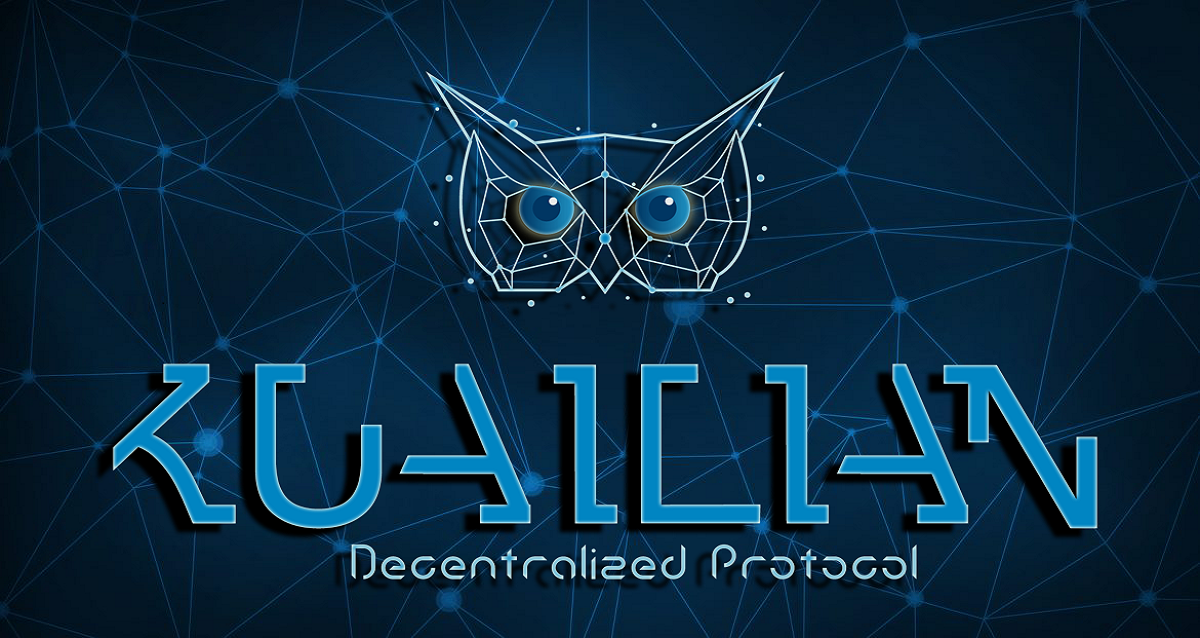 Kuailian and Mounting the Pool in the New Instance

After an extraordinary liquidation of funds carried out by the Kuailian company, in which more than 70% of the old users decided to keep their funds and ratify their commitment to the company, on March 29, the assembly of the pool began in the new instance. In this process, approximately 50% of the old capital was transferred in the Polkadot, Cardano and Tron currencies, to start the assembly processes of the staking technologies in the new instance, created for this purpose. The remaining old funds remain waiting to be introduced in the assembly process, over the next few days.

Let us remember that the extraordinary liquidation is born from the amount of false news that circulated on social networks and web pages, discrediting the reliability of the company, which has managed to deny all the accusations successfully by carrying out said liquidation to start from new with users who really believe in the project and transcend new limits of trust, by showing the benefits of its technology by performing a Sandbox (isolated environment), to receive validation from an external company.

How was the process to unmount and mount the pool in the new instance?

At the beginning of March before the already established decision to set up a new pool, the Kuailian team, together with a team of more than 25 people, was able to manually carry out an effective process of dismantling the funds, changing all platform coins to Tron, Cardano and Polkadot. Below you can see the wallets to which these funds were sent.

It should be noted that from March 21 to March 28, the settlement of the funds was carried out for many users, in which it could be shown that the vast majority decided to continue with their investments in the platform. Once the period established for the liquidation request was closed, the transfer of the funds that will remain on the platform to the new instance began. These funds will be exchanged into various currencies with which the staking technologies will be assembled, managing to start with a new dynamic in which daily returns can be generated again and continue with the normal operation of the platform.

These yields should progressively increase as the assembly process progresses. The Kuailian team estimates that it will take 30 to 45 days to recover full production capacity and complete the assembly system in the new instance, as the number of transactions required is pretty big. Once the assembly process is finished, 70% of the staking pool will be visible through the monitoring tools, as indicated by its CEO David Ruiz de León on his official YouTube channel, since this 70% is that of high liquidity, and he mentioned that the low liquidity will also be visible to the public but certain adjustments will have to be made and it will take a little longer to do so.

The capacity that the company has shown in recent months by the hand of its CEO David Ruiz de León, who has been in charge of the project for 2 and a half years is demonstrating what Kuailian is capable of offering its users when executing the assembly of the pool in the new instance since it opens a range of possibilities for sustainable growth in which everything will also depend on the returns that the Sandbox can show and thus open its technology to the world. If you want to know more about Kuailian, I recommend you visit its official page and social networks.