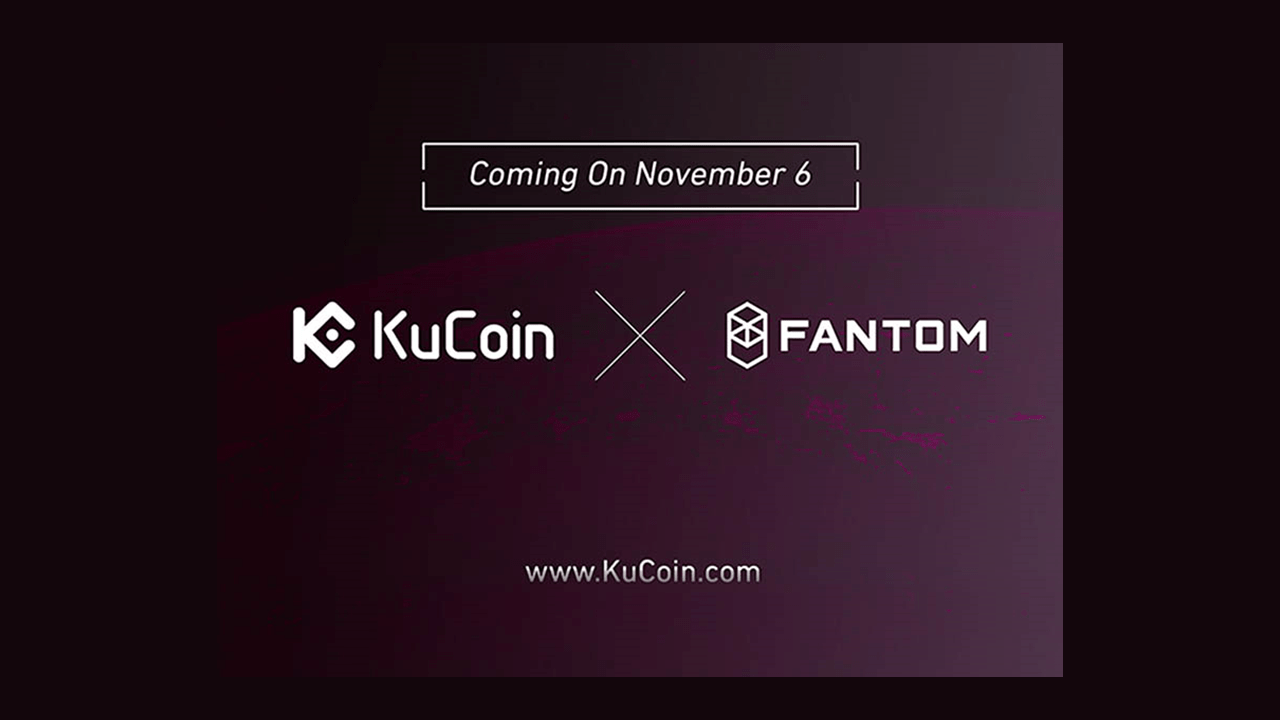 Deposits are now open immediately with supported trading pairs such as GMB/BTC and GMB/ETH. All trading works can be done using KuCoin’s official website or to their mobile application. Schedules are as follow:

GAMB or the Global Alliance of Merchants on the Blockchain, is purposely designed to meet the challenge of the centralization of economic control by corporations like Amazon, Apple, and Facebook. By creating its decentralized marketplace, which can allow the people who operate there real power instead of the large companies that monopolize the industry.

In this new marketplace built by GAMB, the only decision makers are the people who invested in the market, not the suits. The members or the token holders of the company will establish the practices of the marketplace.

They will get smart contracts that will have transparency and set the rules of this marketplace. This way, there is going to be continuous sustainability of the market and space of considerably more trust is formed. This way, the Gamb means to be a solution to decentralize the e-commerce industry.

Some other highlights of the platform are buyer protection that has full coverage, insights about the market that can help the user to gain more people to the market.

The first version of the website was launched in the second quarter of 2018, and the API will be launched at the start of 2019, along with the new platform for the marketplace.

The GAMB project is governed and composed of 56 professionals. Their profiles on the white paper show that the team is heavy on the software development background, with up to 70% of all team members being developers.

Luis Krug is known as GAMB CEO. He’s an e-commerce pioneer, with a host of e-commerce startups under his belt. André Munnich is the Chief Financial Officer and part of the core management team. He controls the audit, accounts, taxation, and investor relations aspects of the project. Other team members include Emrah Hizarci, CTO and Denis Schuller, the Business Development manager at Gambio GmbH.