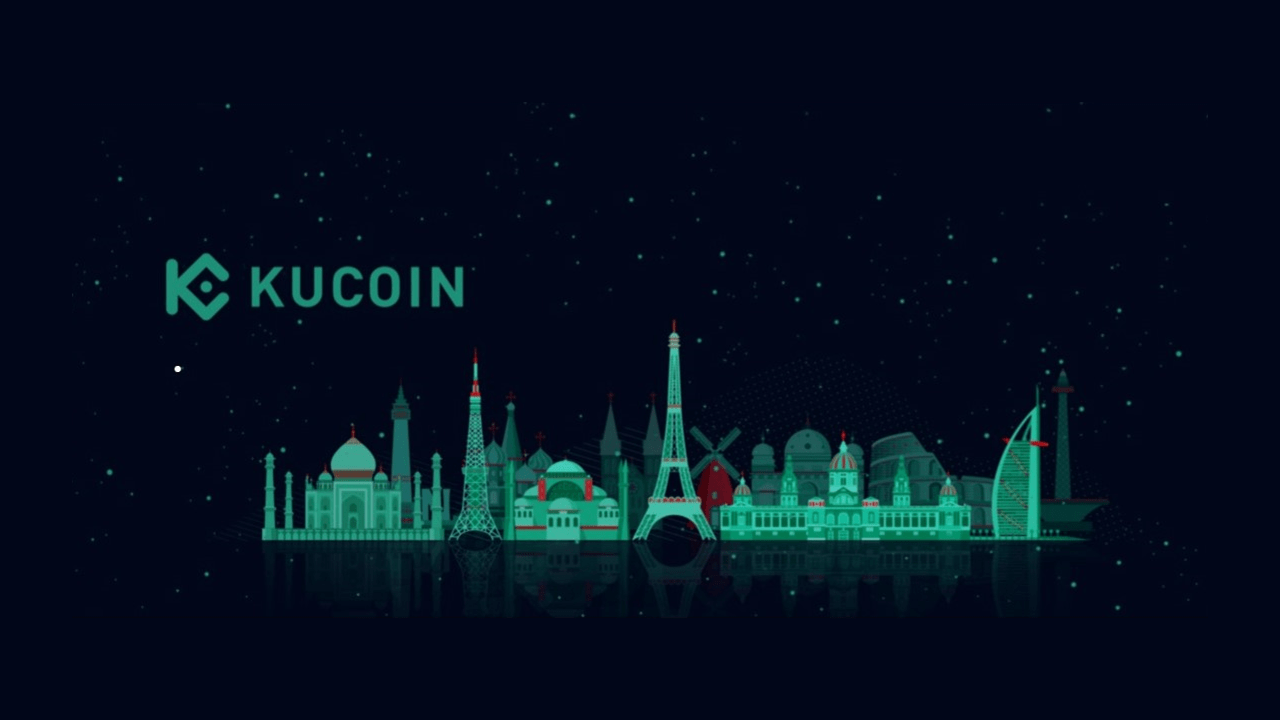 Cryptocurrency exchange KuCoin has entered into an agreement with Blockstack PBC and will list the Blockstack network’s native Stacks (STX) token in the coming weeks.

Blockstack had a premiere listing in October 2019 on Binance and KuCoin will be the second centralized exchange to list $STX. Along with its listing on KuCoin, Blockstack will further expand global access to the Stacks (STX) token, especially in Asia and other active KuCoin markets.

STX token is issued by Blockstack PBC, the firm behind the Blockstack computing network and app ecosystem. In 2019, Blockstack concluded the first Exchange Commission (SEC)-approved token offering under Reg A+, and raised a total of $23.0M combined from Reg A+ and Reg S.

KuCoin is one of the most popular crypto exchanges. Now, KuCoin offers financial services including fiat-to-crypto, crypto-to-crypto, futures, staking, borrowing, token launch and more to its 5 million users across 207 countries and regions around the world. One out of four crypto holders worldwide are with KuCoin.