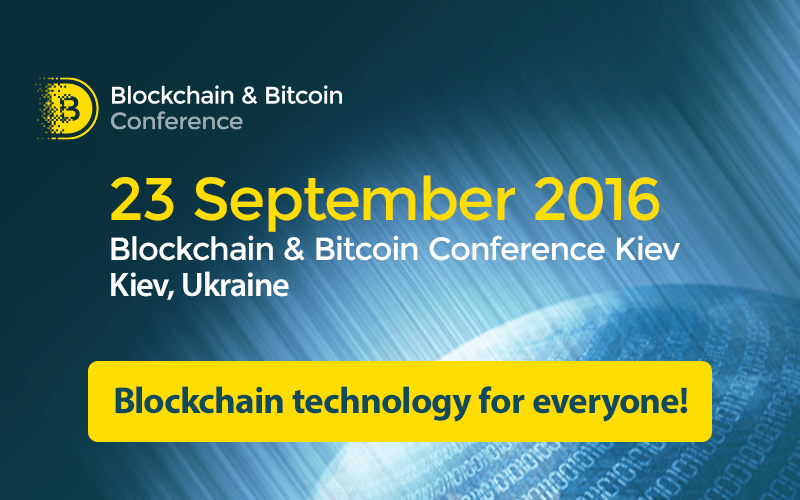 Organizers of Blockchain & Bitcoin Conference Kiev – the most large-scale cryptoconference in the Eastern Europe – have published the program for blockchain developers. The list of issues includes creating smart contracts and applications based on different blockchains, mining, and analyzing mistakes illustrated by existing projects.

The conference will combine several educational and practical formats. Speakers will run lectures and practical activities on code writing, as well as answer questions as part of the discussion. The section will be moderated by Andrey Zamovskiy, founder of the company developing services based on Ambisafe blockchain.

Analysis of mistakes and blockchain battle

IT developers and entrepreneurs will be able to enjoy practical activities on writing serverless applications and smart contracts based on Ethereum, as well as analyze typical mistakes that developers-enthusiasts face. Experience of the crowdsale project The DAO and compelled Ethereum hard fork have shown how important it is to pay enough attention to security and testing of new projects.

For those who specialize in hardware and mining, there will be a workshop on building and adjusting a mining station.

Among other topics: analyzing PoS algorithms, Lisk smart contract platforms, and blockchain battle: Bitcoin vs Ethereum vs NXT vs BitShares vs DASH. Developers will present their projects based on different blockchains, and the audience will choose the best project.

Blockchain & Bitcoin Conference is an annual event that composes a chain of cryptocurrency conferences in Ukraine, Russia, Estonia and Czech Republic. This year it will be held in an expanded format. Participants will be divided into three discussion groups: for developers, experts and beginners. Three simultaneous sections – three intensive courses that will review key issues. Organizers are expecting twice as many participants as last year.

Program of the conference

Tags: bitcoinconferencekievrussiaukraine
TweetShare
BitStarz Player Lands $2,459,124 Record Win! Could you be next big winner? Win up to $1,000,000 in One Spin at CryptoSlots