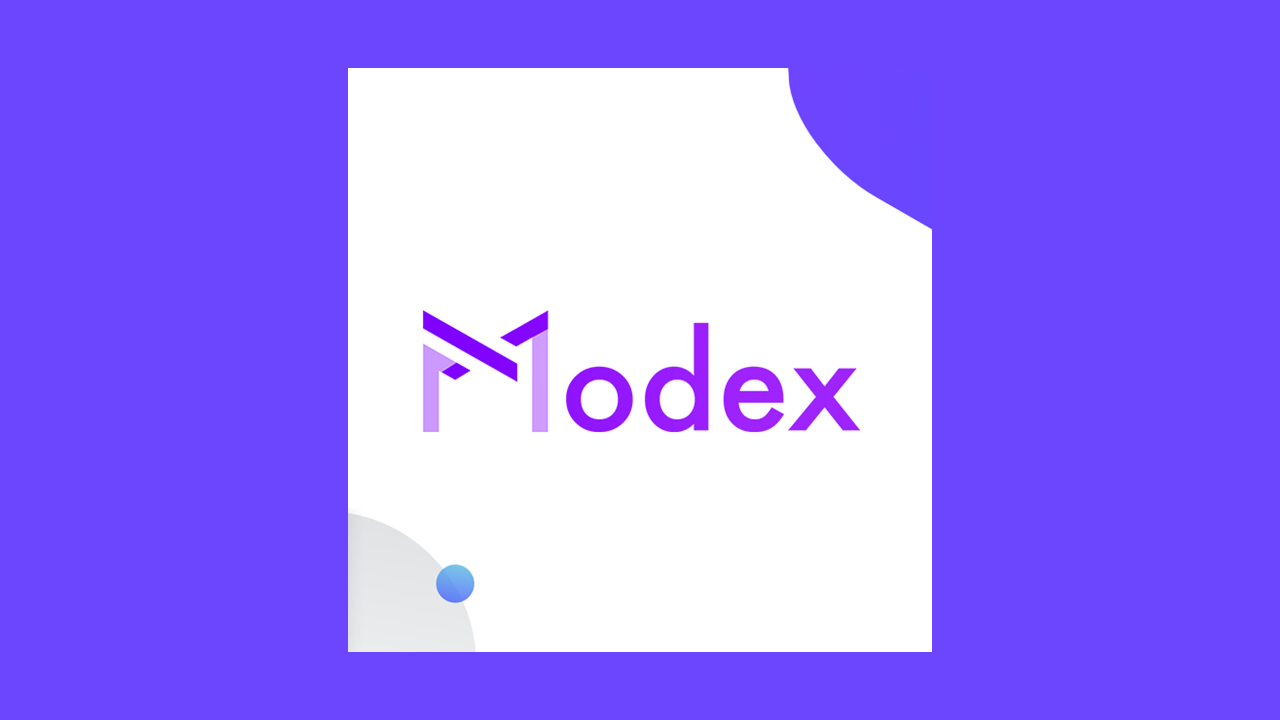 Launched on September 15th, the Modex ITO closes in just a few days, this Monday, on September 24th. This is your chance to sign up and support the company developing the world’s First Multi-Protocol Smart Contract Marketplace with comprehensive dev tools, meant to help developers make smart contracts event smarter.

Modex, the world’s first App Store for the Blockchain and one of the few ITOs with a functional product on the market, is the go-to place for developers looking to monetize their blockchain programming skills and increase their revenue, as well as companies in need of blockchain development services and ready-to-buy smart contracts.

Built by the team behind the award-winning peer-to-peer mobile payments app Moneymailme, Modex is a smart contract marketplace for developers to upload and sell their products, after they have been carefully vetted and audited.

The Modex ITO will last until the 24th of September, or until its cap is reached. The Modex ITO is currently open and accepting contributions from all supporters of the smart contract marketplace.

Early indications of enthusiasm for the platform is clear, as over 800 blockchain developers from all over the world have registered to join the community and the Modex team is already onboarding clients for their smart contracts.

By identifying a list of key use cases for smart contracts to prioritize in order to both attract development talent and seed the marketplace with strategic smart contracts, Modex is set to bridge the gap between businesses and blockchain developers, based on real-world needs.

The Modex token is based on ERC20. After the ITO, Modex will be issuing Modex tokens that can be used to pay platform service fees, make smart contract purchases and gain access to a complete suite of APIs for decentralized transactions.

“Blockchain technology is one of the biggest game changers at the moment, because we can use it to secure trust in just about anything – from financing, holding assets, healthcare records, smart certificates, verification of products and even election and voting records. Modex is set to revolutionize the future as the opportunities for smart contracts uses are endless, bringing a huge leap forward for everyone and huge opportunities.”, states Modex’s CEO Mihai Ivascu.

Serial social-impact and blockchain entrepreneur, with over 10 years of experience in project management, FinTech, software development, and start-up consulting, Modex’s Founder and CEO was awarded by Forbes 30 Under 30 in 2017 for being one of the brightest young entrepreneurs and leaders in IT & Tech.

“Although most companies already recognize the value proposition of blockchain technology, a significant number still struggle to implement it. Modex aims to bridge the gap between businesses and developers, in order to vastly accelerate global adoption of the blockchain.”, explains Ivascu.

The Modex team of 50 experts and advisors is made out of professionals with high-level experience in developing banking and financial software, formers from Google, Oracle, Temenos, JP Morgan, Deutsche Bank, E&Y, as well as a committed and skilled team of marketing pros and successful startup entrepreneurs. Microsoft strategist Adrian Clarke, the latest tech advisor to join Modex ahead of the ITO. Formula E 2017 World Champion, Lucas Di Grassi, also supports the Blockchain startup Modex and has now become the brand ambassador of the company.