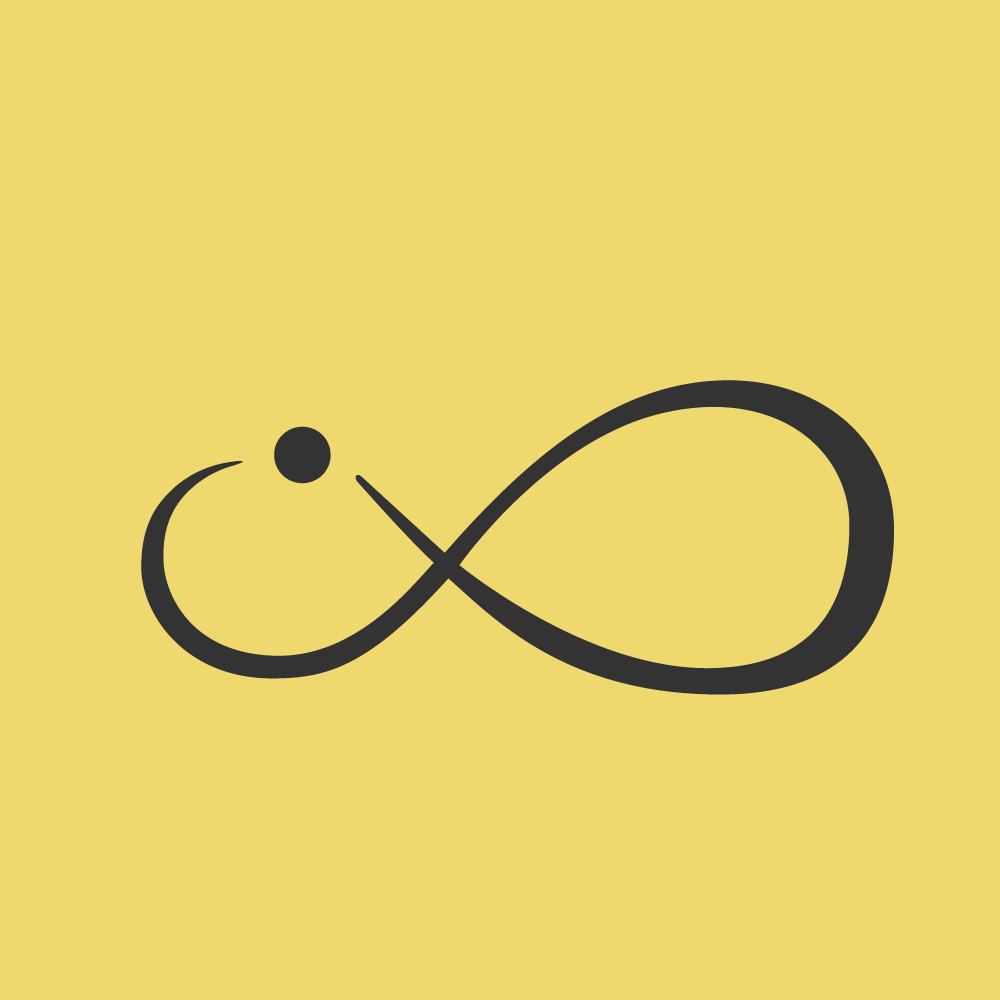 With the launch of ‘Terminal’, Swarm City takes the first big step towards building a decentralized peer to peer sharing economy.

In the Swarm City ecosystem users will only be able to transact with Swarm City tokens (SWT) running on the Ethereum blockchain. With Terminal, users can now send and receive SWT directly from their personal contract. Terminal will be the foundation for transacting in future Swarm City projects such as ‘needaride’ and ‘swarmbnb’.

Arcade City token (ARC) holders who wish to interact with the Swarm City platform will need to exchange their ARC for SWT. ARC token holders can use Terminal to swap ARC to SWT at a 1:1 ratio. After the swap has been completed, only SWT will remain, and the ARC tokens will be destroyed.

Swapping from ARC to SWT will only take a few minutes. First, a user will import MyEtherWallet into Terminal by pasting the private key. Once the wallet has been uploaded, each remaining step will be clearly explained in Terminal. After the swap has been completed, a user can always view their SWT balance in their MyEtherWallet account as well as in Terminal.

For anyone interested in purchasing SWT, you may do so now using Etherdelta or Bitsquare. In the future, users will also be able to purchase SWT directly in Swarm City Terminal.

Swarm City Terminal has a very simple interface. User accounts can be created with a username, password, and picture. Users have the ability to check their SWT balance, and send and receive SWT.

During the transaction, Swarm City generates a random short code in the receiver’s Terminal that’s valid for 90 seconds (similar to 2FA). The sender must enter this code into their Terminal to complete the transaction, which ensures the transaction is secure without having to communicate long string public keys.

Terminal is Swarm City’s first release. So what’s next? The second release, expected by the end of march, is Boardwalk. Boardwalk enables users to create requests for any peer-to-peer transaction like rideshare and homeshare, and for service providers to respond to them with a deal offer. Service seekers and providers will use hashtags like #needaride or #swarmbnb to look for, or provide a service, and Terminal will then enable each party to securely transact once the deal has been consummated. Boardwalk will mark the true launch of the peer to peer economy.

But first things first, give Terminal a try by swapping your ARC tokens!