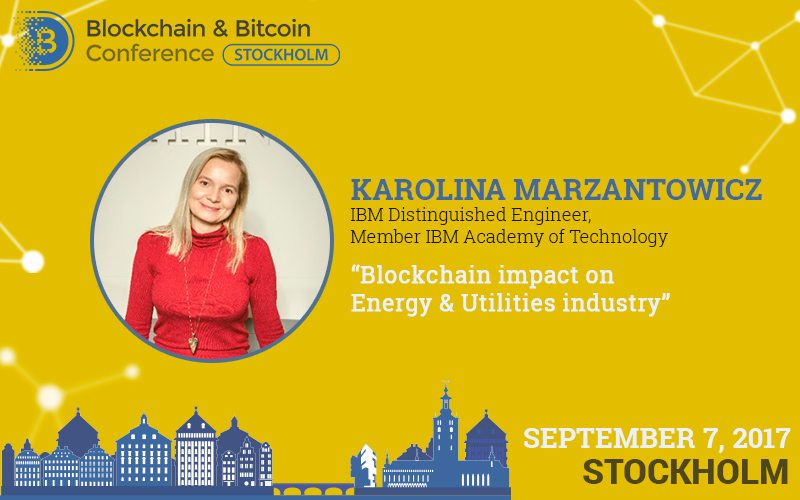 Next Article: MoneyTech ICO for Those Interested in Being Part of the New Mining Revolution

The event is a part of the greatest network of events held by Smile-Expo in St. Petersburg, Moscow, Prague, Tallinn, and Kyiv.

Stockholm will bring together foreign experts and representatives of Swedish cryptocurrency community to discuss cryptocurrency legal regulation, blockchain application in the FinTech and non-financial sector. Speakers will tell the audience about the role of smart contracts in the decentralized economy, creation, and development of blockchain projects as well as discuss Swedish market growth.

The country has been already used the record system for land titles based on the smart contract technology. And in June, one announced a new project in government energetics: the department of Vattenfall government corporation in cooperation with 20 European companies started developing a new blockchain-based platform for electronic trading.

Energetics is considered to be one of the most prospective areas for the blockchain industry. Thus, Sweden’s experience in successful project implementation will be adopted by many European and world’s countries.

Karolina Marzantowicz, leading IBM engineer, will talk about the ways of applying distributed databases and smart contracts in the energetic sector at Blockchain & Bitcoin Conference Stockholm. The topic of her presentation: Blockchain impact on Energy & Utilities Industry.

Within her presentation, the expert will reveal in detail mechanisms of technology application in the energy selling sector and electric power system changes caused by blockchain, including cost saving, avoiding third parties, and more transparent price formation.

We would like to note that the conference includes the exhibition of blockchain projects, cryptocurrency mining hardware, and software.

More detailed information and registration can be found on the Blockchain & Bitcoin Conference Stockholm website.