Liracoin Positions Itself As First Trustworthy Cryptocurrency Amid Industry Volatility 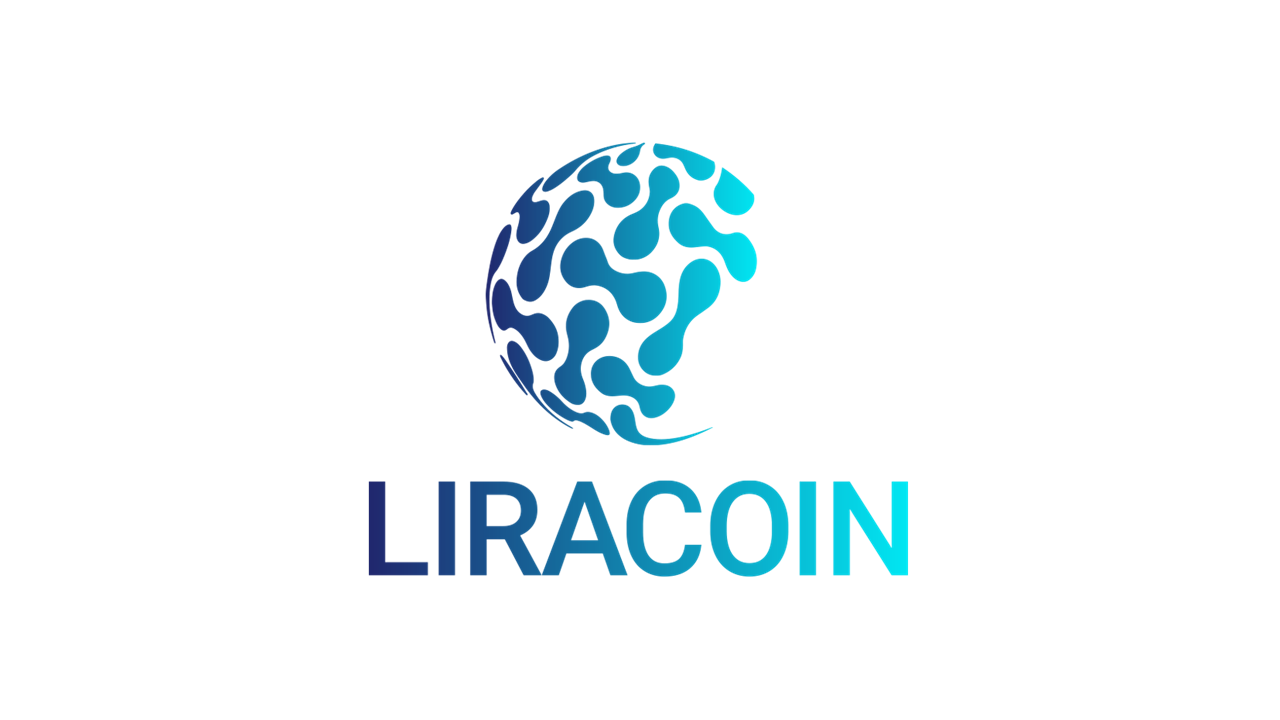 Liracoin, a cryptocurrency that enables holders to separate themselves and their wealth from third-party entities, like governments and banking institutions, this week announced their secured cryptocurrency, following their April 2018 launch, is officially held by over 37,000 across 35 countries worldwide today.

Built on blockchain technology with proof of stake, Liracoin hosts a community of centralized peer-to-peer crypto holders. Managed by DAMO, the first decentralized autonomous meritocratic organization, Liracoin is synonymous with secured digital ledgers that track economic interactions on the Internet.

“Using its strength to prevent counterfeiting, thanks to the concept of the timestamp for every DAMO participant to check, Liracoin is the first fool-proof currency that investors can actually count on,” said a spokesperson for Liracoin. “Decentralized in nature, members now own full control over their money, voting on Liracoin changes, and arriving at a consensus between coin holders.”

Having launched in April 2018, since then, Liracoin has become one of the top 10 most profitable coins in the world, held by 37,000 people across 35 countries. Right now, Liracoin owns its own Academy, helping users to learn more about the coin, the greater cryptocurrency industry, and about what they can do with their newfound investments.

In tune with today’s influencer marketing-based world, Liracoin also hosts a Liracoin Ambassador program that awards influencers for spreading awareness on this new cryptocurrency solution. Lastly, Liracoin holders can deposit their Liracoins in the Stake Wallet, thus becoming a POS miner and contributing to the system’s security. As a result, Stake Wallet holders can generate more Liracoins as their value grows over time.

“No longer just a job or an investment, cryptocurrency is an instrument of everyday life,” said the spokesperson. “We’re proud to have created an all-encompassing community supporting the future of currency, and encourage everyone to consider Liracoin today.”