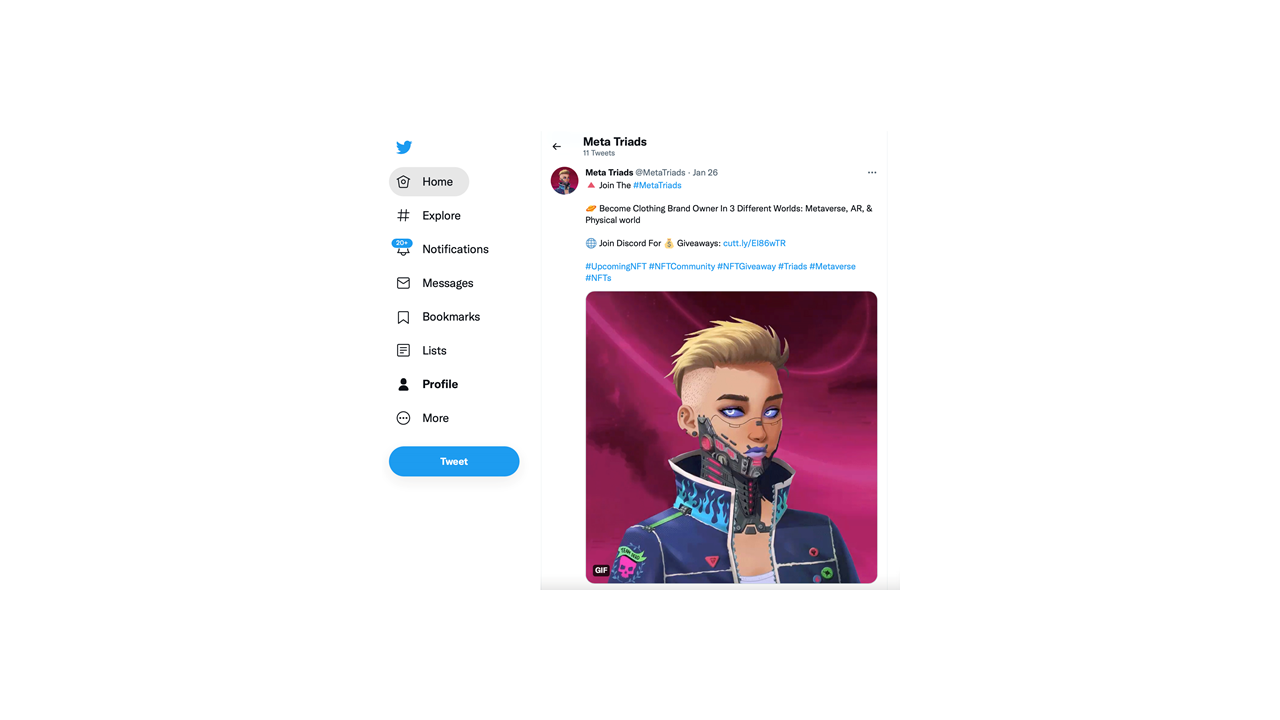 Things change; And these days, things keep changing in a way, that it is basically mandatory to start every magazine article with the phrase: “Things change”, followed by an imaginary *curtain rolls.

Let’s talk about changes in the digital world – mainly NFTs.

NFTs are a new popular thing, and as with all new things, it has a nearly psychotic following of believers, complemented with throngs of blind haters. As with everything, the truth lies somewhere in between. It is interesting how fast the industry is shifting the focus;

At first, NFTs rocked the digital world, with insane amounts of hype, only to devolve into “artificial scarcity trading art pieces”, which often were not even that impressive, to begin with. In short: disappointment. Fast forward a few months, and something very interesting happened – NFTs started to slowly acquire real-life benefits in the digital world. People realized the potential and started creating real value offers for their customers, including access to physical objects.

At first, nobody expected that, but let’s recall the opening phrase of this article: THINGS CHANGE.

Fast forward a few months – Something even more interesting happened: Fashion brands started implementing their real-life products into NFTs. That finally cemented the connection between the digital and “real” worlds. Here are a few very interesting examples.

True titan – the largest decentralized brand for the metaverse, exclusively owned by its community members, Azuki’s main focus is culture.

It started with a collection of 10,000 avatars that granted owners exclusive perks and privileges. Even NFT skeptics praised the art and straightforward nature of the project, And it’s not just opinions! Numbers speak louder than words: Azuki’s tradeable volume on OpenSea has reached 52000 ETH, which is roughly USD 131 million.

It is no wonder that the Azuki team instantly announced streetwear collabs that will be available in “THE GARDEN” (VIP store, only accessible to NFT owners). Brands are not yet disclosed, but you can expect to see people wear Azuki clothes in the streets soon. If not streets, then most certainly on social media profile pics. Pfff…

On December 13, the sporting goods monstrosity – Nike, announced that it now owns RTFKT, an NFT company that often connects the digital with the physical, through virtual footwear and other collectibles. RTFKT’s NFT CloneX Generated a trading volume of USD 95m, in just a few days. The process didn’t go as smoothly though. There were numerous reports on scams, website overloads, and various other problems on the launch day. This proves that the industry is just on the rise and it needs some work, but the numbers are amazing and there are striking opportunities for people willing to try. As I said, CloneX smashed in numbers, and now Nike owns it. I do not want to elaborate on the possibilities, but expect something “sneakery”, and at least partially digital soon.

Now, let’s take a sneak peek into the future. Recently, a new type of NFT emerged in the world of Twitter. 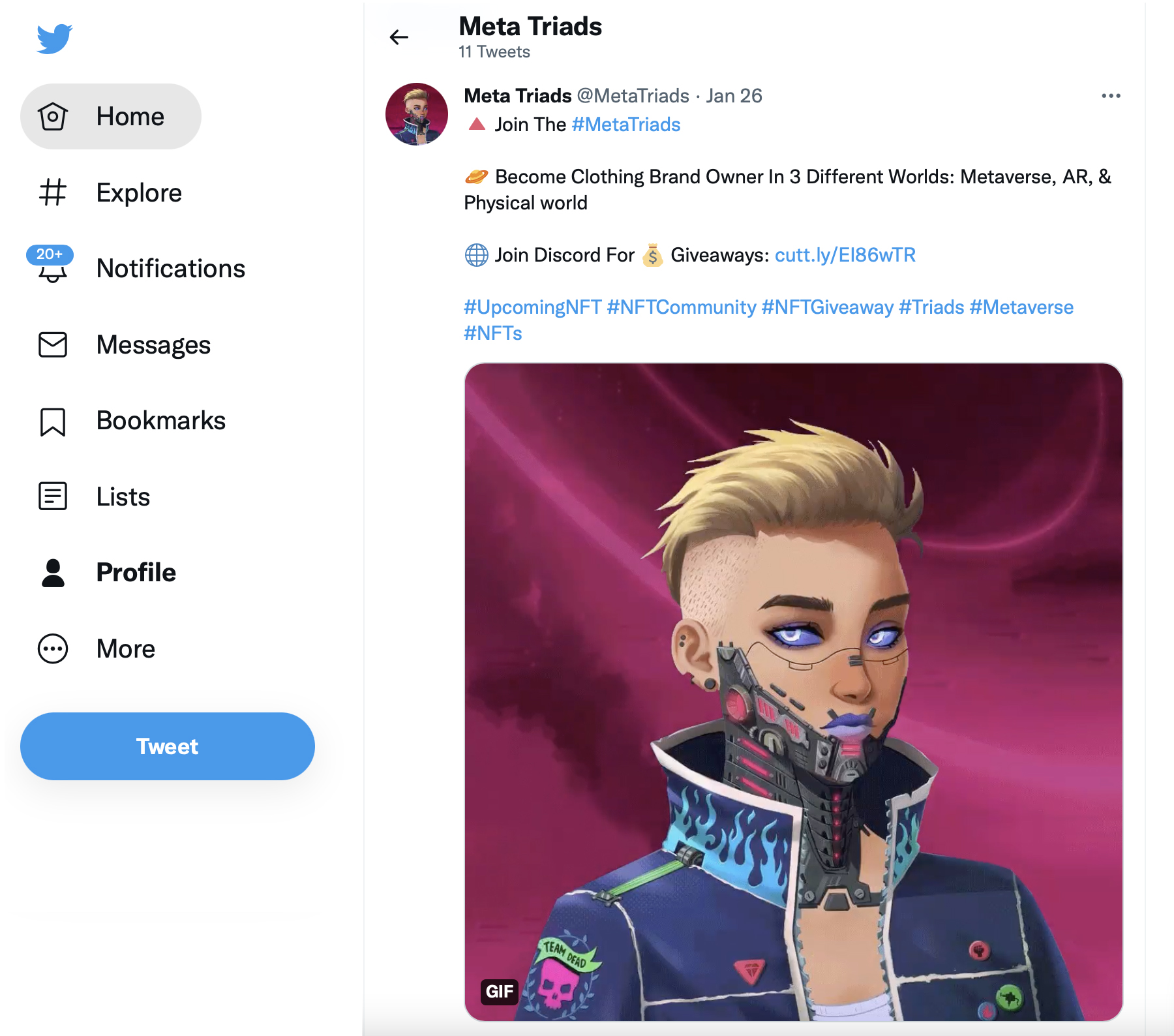 What is innovative about Meta Triads, is that they claim to be: “The first one-stop fashion marketplace for all 3 worlds: Real, AR, and Metaverse – Integrated with each other.” The designer behind the team George Bezani is very respected artist in the high fashion society. I am interested in how they are going to pull that off, but if it works, they will certainly be the first studio to do this. Clone X and Azuki integrated only 2 of these worlds with each other. Meta Triads are aiming to cut through all 3. Sooner or later, it was bound to happen. Get ready, all 3 worlds! (Augmented reality, Metaverse, and real-world). Not much else is known about the project yet, but it features some futuristic fantasy art with Asian undertones. We suspect they will drop some major news soon.