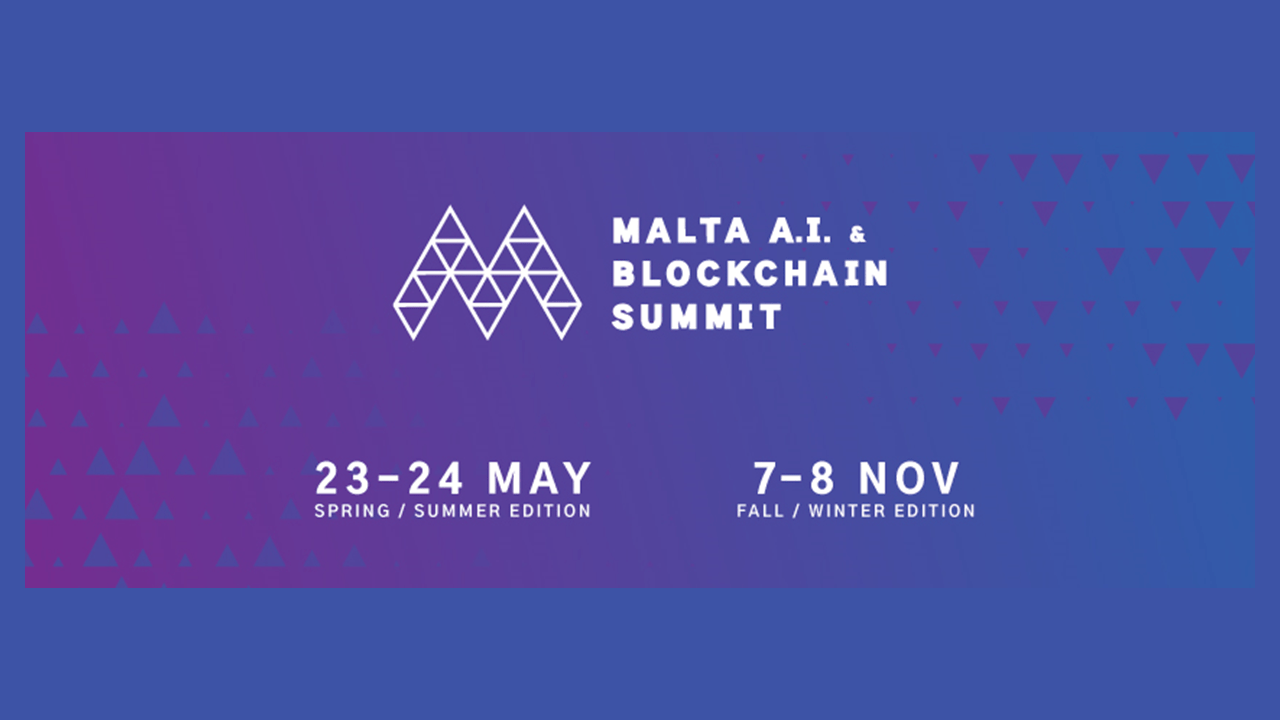 The first edition of the Malta AI & Blockchain Summit in November 2018 turned out to be a monumental success – no less than 8500 people attended the event. This year, the same team is throwing a massive show in May. To support the virulent startup scene, the organisers are now handing out 100 free booths.

The Malta AI & Blockchain Summit (AIBC) has announced a stellar show for 2019. The highly anticipated show is expected to follow the monumental success of the November summit in 2018, which brought W. Scott Stornetta, John McAfee, the Winklevoss Twins and Sophia the Robot to Malta’s shores and took the scene by storm even in times of a burdensome bear market.

In support of the startup scene within AI, Blockchain, IoT, Quantum Technologies and Big Data, the AIBC is now releasing no less than 100 free booths to the most disruptive startups for its May edition of the summit. Startups applying in the fierce competition for participation can benefit from a free one-by-one metre booth, free passes to the summit and networking events, print and online media opportunities, and free consultancy and potential leads from industry veterans. Last but not least, ten out of the 100 successful applicants will also be selected for a free Startup Pitch on stage in front of the investors. 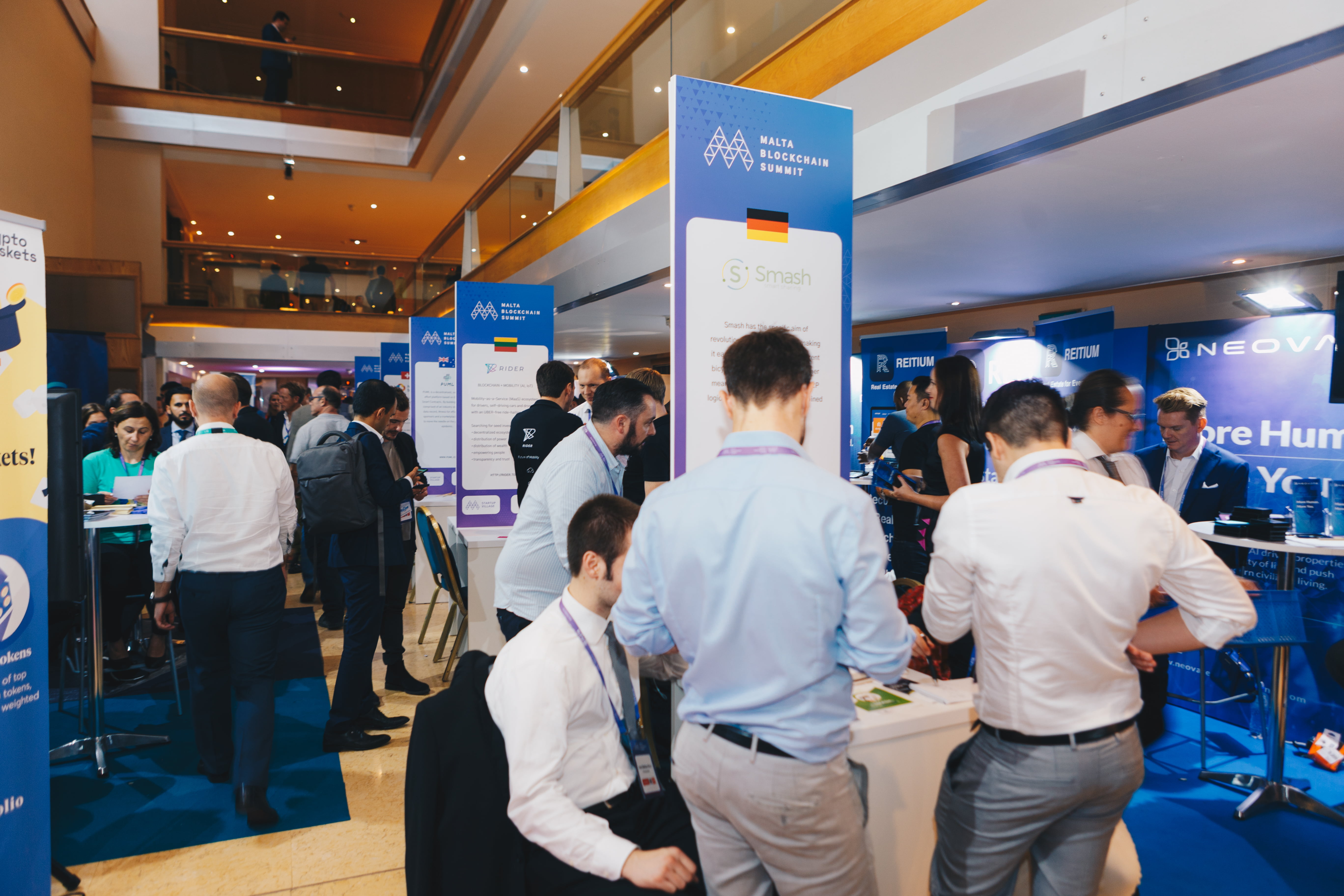 The Startup Village in collaboration with Malta Enterprise during the Malta AI & Blockchain Summit in November 2018 welcomed the 40 most disruptive startups within AI, Blockchain and IoT to exhibit for free.

The unexpected success of last year’s show has turned the organisers’ eyes towards expansion. For the show in May 2019, they have chosen the Hilton as the conference venue. This also enables the Malta AI & Blockchain Summit to host a first-class expo floor suitable for a truly global crowd of exhibitors. The Startup Village of the November summit in 2018 saw no less than 40 startups from all across the globe gathering in Malta. Due to the overwhelming amount of applicants last year, the AIBC is eager to up the game for May 2019 by increasing the free slots to 100 startups. 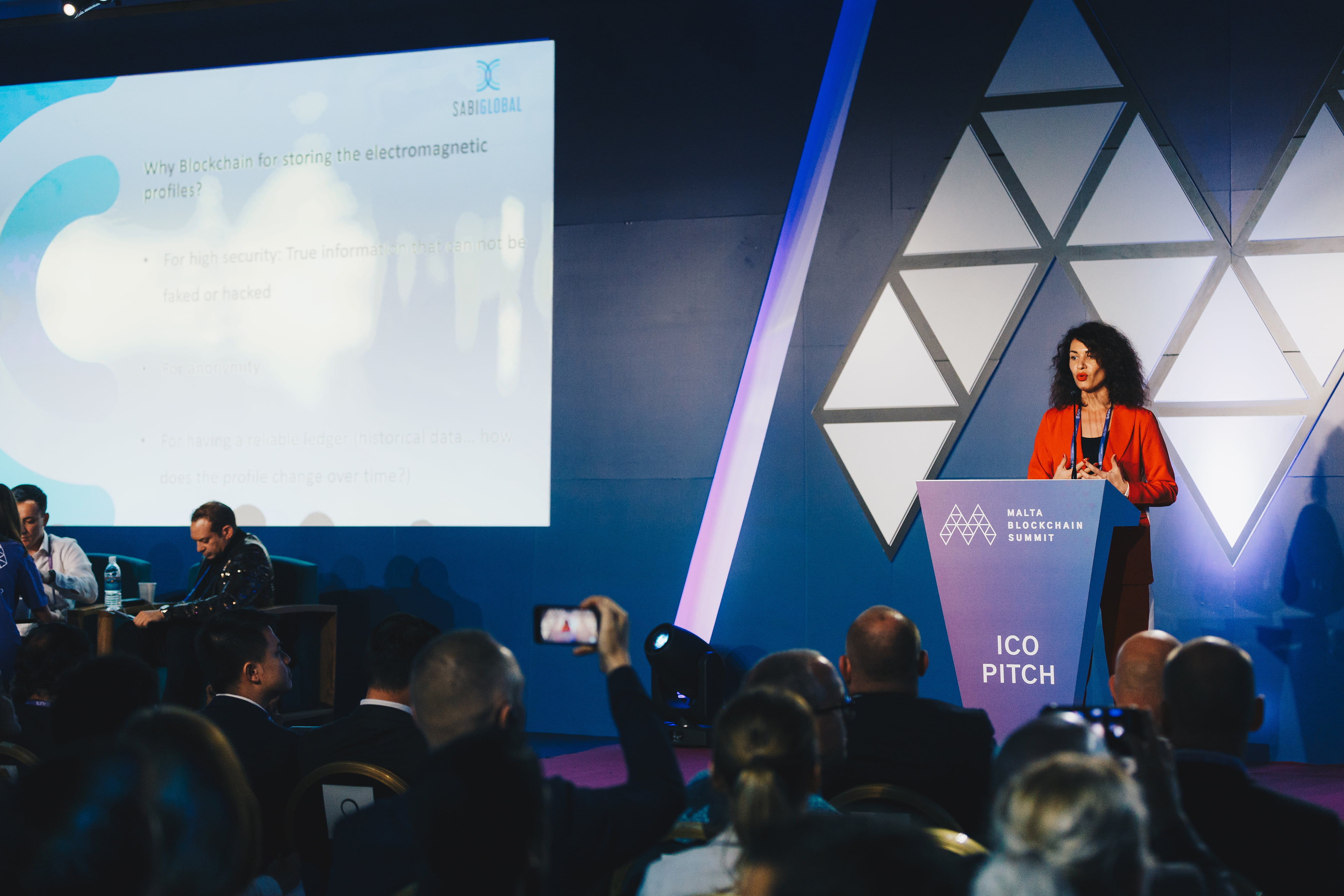 Valerio Gallitto from Greenspider, one of the participating startups in the Startup Village in November 2018, won the award IoT of the Year.

“We had an overwhelming feedback from all the disruptive startups that we welcomed to claim their free booth last year. However, as we had so many interesting and promising projects that we could not accommodate in the fierce competition of the available space that we had, we are happy to increase to one hundred free booths this year to boost innovation and facilitate connections between startups and investors so that this sector can flourish. We believe strongly that business is not done between companies, it is done between people,” says Eman Pulis, Founder of the Malta AI & Blockchain Summit.

The speaker line up for May is far from filled but already feature top names within the industry such as Tim Draper, Ben Goertzel of SingularityNET along with Sophia the Robot. The Maltese Prime Minister Joseph Muscat and Junior Minister for Financial Services, Digital Economy and Innovation, Silvio Schembri, will also speak at the event. With the quality recorded in 2018, attendees can put their expectations high for the second edition of the Malta AI & Blockchain Summit.

This spring edition of the summit includes a lavish VIP dinner, networking drinks in the midst of the warm Mediterranean spring, a Startup Pitch, an STO Battle and two conferences spanning over the 23rd-24th of May but delegates are advised to block their calendars for 22nd-25th due to all extra events that the AIBC has in the pipeline. The Malta AI & Blockchain Summit is a landmark event that nobody in the field can afford to miss.

For sharing in social media, please use these handles