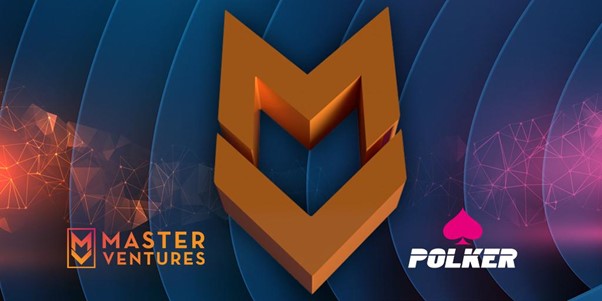 Master Ventures has announced that they have added Polker into their highly regarded investment portfolio. The decision from Master Ventures to invest in the Polker comes as the platform prepares to launch its beta play-to-earn game to the public after a hugely successful September.

Master Ventures’ portfolio includes the likes of Coinbase, Ripple, and Kraken – and now Polker (PKR). Master Venture’s have added Polker to their portfolio as the team behind the project hit milestone after milestone throughout September. Polker launched onto a centralized exchange, received a grant and partnered with Polygon; they also recently announced they are integrating Chainlink’s on-chain price oracles into their systems. On top of this, Polker recently launched a massive $100,000 staking pool, have announced they are in the final stages of pen testing with Quinel, and also received a shout-out from R&B superstar Akon. Basically, they have gone all out for September – and this has gotten them noticed.

Mentioning the addition of Polker into Master Ventures’ portfolio, founder and CEO Kyle Chasse had the following to say:

“Polker is just one of those projects that once you start to learn about them, you can’t help but want to learn more. The potential here is massive and I’m more than happy to have Polker in our portfolio” 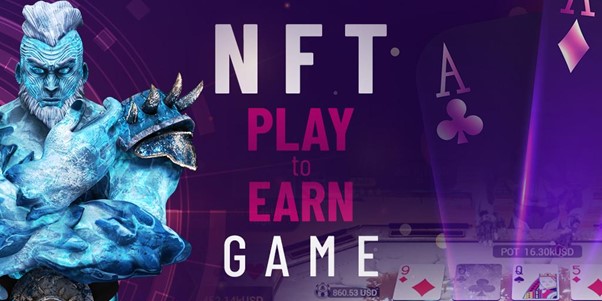 Polker.Game is the first use-case of pkr.io, the powerhouse behind the platform. The patented protocols offered by pkr.io are all being implemented into Polker’s soon-to-be-released play-to-earn poker platform. Polker will be the first blockchain-based gaming platform that utilizes Unreal Engine 4 within a play-to-earn NFT ecosystem. The upcoming beta release will demonstrate the power of pkr.io’s patented True Random number Generator and Provably Fair Auditable Gameplay protocols. Both of these use SHA-256 alongside smart contract interaction to allow for a truly trustless gaming environment for players. 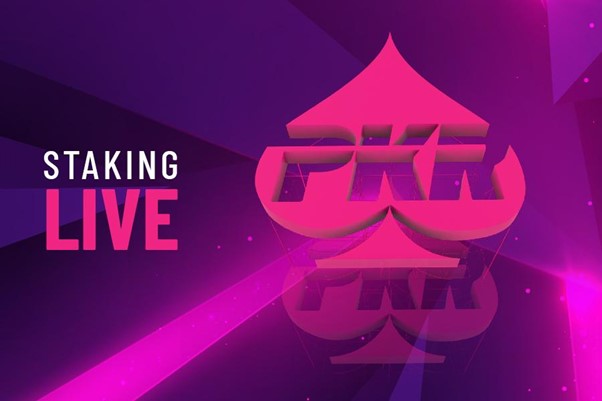 Master Ventures’ announcement comes just a few days after Polker initiated the offering of a generous $100,000 staking pool. The pool is on the Ethereum blockchain and rewards are accrued and can be collected at any given time with each block propagated. The pool’s duration is for three months and the current APY on the pool is over 130%.

Details of the Staking Pool:

Allocation: $100,000 PKR (Market value number of $PKR 25th of Sept. 2021)
Duration: Three Months
Rewards: Rewards will be determined in real-time and increase with each block propagated on the Ethereum blockchain (average block time: 15s). Rewards will be proportional to the percentage of the pool that your ‘stake’ consists of for the duration that you are in the pool.

Polker.game is the first Play-to-Earn poker game powered by $PKR which uses Unreal Engine 4 for immersive and powerful gameplay. They utilize a provably fair system for truly transparent gameplay. Earn NFT’s by playing poker and gain the ability to play In tournaments, unlock awesome new animations and backgrounds, and expand upon the Polker Metaverse.