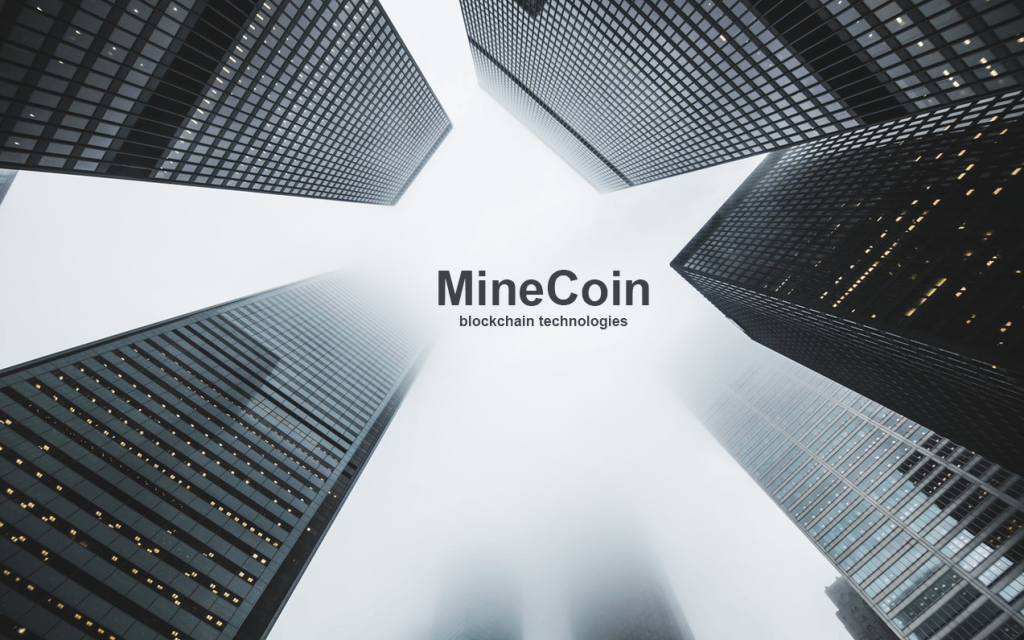 September 19, 2016, Kyiv, Ukraine – The increasing popularity of cryptocurrencies and its underlying blockchain technology has got the banking industry worried. In order to counter the rising threat, many leading banks are investing heavily in the research and development of blockchain-based applications for their own operations.

Some of the well-known banking majors like Banco Santander, Barclays and UBS have already setup blockchain labs. Banco Santander’s blockchain study report has revealed that by using blockchain technology, global banking sector can save as much as $20 billion a year in regulatory and compliance costs. According to the European Banking Association, the volatile nature of cryptocurrencies has prevented them from posing a significant threat to the conventional banking system at the moment. However, it may soon change with advancement in technology and increased stability of digital currencies.

Minex Bank for a Stable Cryptocurrency

The Minex team is working on developing a stable and sustainable ecosystem that can minimize the volatility associated with cryptocurrencies. The Minex ecosystem is powered by the cryptocurrency MineCoin (MNC) and in the absence of high volatility, it will be quite capable of acting as a reserve currency. The team is working closely with reputed economists to create a blockchain ecosystem which includes the best of both the worlds (conventional financial system and cryptocurrency ecosystem). In order to do so, the Minex ecosystem has borrowed few aspects from the conventional financial system to create Minex Bank. The Minex Bank will act as a Central Bank by countering speculations and other factors which might swing the value of MNC. The decentralized Minex Bank will use a “response algorithm” currently being designed by the team after extensive analysis and technical feasibility studies.

The functions of Minex Bank will involve offering:

• Increasing the supply of MineCoin (from reserves) during the period of high demand
• Buying excess MineCoin when the supply is far more than demand
• Allowing Minex Community to maintain their MineCoin deposits and getting POS
• Regulation of interest rates for POS based on market analysis
• Offering smart-MineCoin loans to community members by a computer algorithm based on an assessment of borrower’s financial activity in
Minex Ecosystem.

a. As an investment platform where businesses and startups can create digital stocks with dedicated crypto tokens. Investors can buy these stocks with MNCs to be part of the investment round in the fundraising startup or business. Even though its focus is mainly on strategic investors, stockbrokers and traders can also be part of it. These digital stocks are independent of MNC and their volatility doesn’t affect the value of MNC itself. MineCoin, in this case, acts only as a medium for determine value exchange.
b. Minex Platform also plays an important role in constraining the supply of MNCs on the MineCoin market. All MNCs received during an ICO will be held in the respective wallets of issuing companies until the successful completion of the ICO.

Minex Exchange allows users to trade MNCs for other crypto assets. It uses a decentralized model and allows users to manage their own private keys. This will not only allow users to have complete control over the funds but also reduces the risk of hacking attacks on the platform.

Adoption of MineCoin as a means of payment is another important milestone for the company. In order to promote MNC for buying and selling goods and services, Minex Systems will also be launching the Minex marketplace with escrow facility to protect the interests of both buyers and sellers. Once the transactions are successfully completed, accumulated MNC funds can also be withdrawn through MineCoin debit cards.

Experts from the banking sector and cryptocurrency community believe that upon realization of the current model, Minex can become the market leader in blockchain technology platforms. No one has so far built a blockchain platform using a concept similar to that of MineCoin. Minex will be capable of offering a stiff competition to existing conventional financial system.

MineCoin is the source of this content. Virtual currency is not legal tender, is not backed by the government, and accounts and value balances are not subject to consumer protections. This press release is for informational purposes only. The information does not constitute investment advice or an offer to invest.