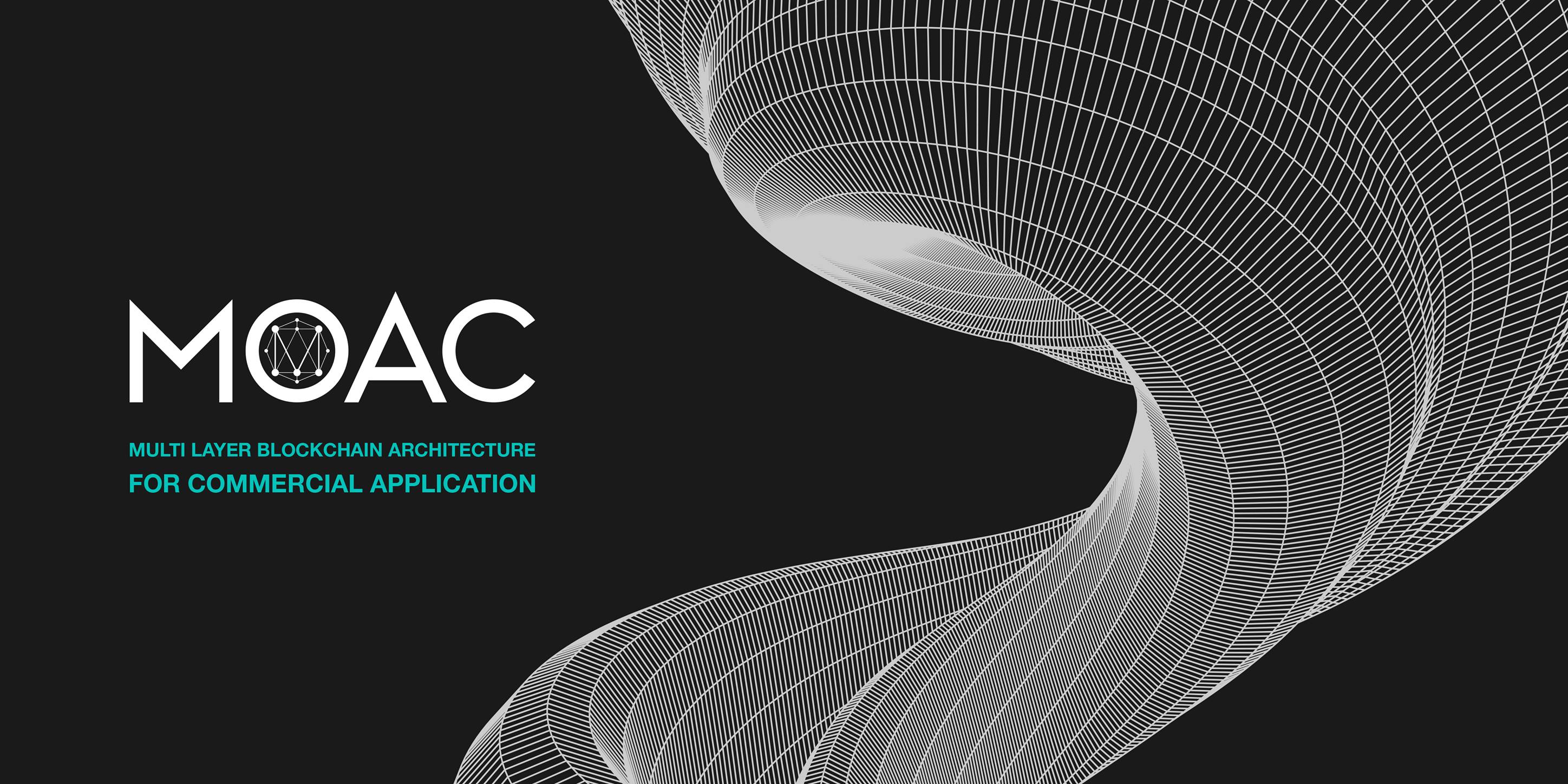 MOAC recently held a press conference for an Inter Planetary File System (IPFS) subchain called FileStorm. The presentation, “Development and Prospects of Blockchain Underlying Technology”, was held in Qingdao on July 14, 2018.  It was attended by leaders of the Chinese Academy of Management Science, project owners, developers, MOAC fans, and influential media. Everyone who attended the event was excited about the launch of FileStorm and its potential.  The positive sentiment by guests confirms MOAC’s leading role in the development of underlying blockchain technology.

Li Changxin, head of MOAC China, introduced the roadmap of the MOAC blockchain along with its technical advantages in large-scale commercial applications. He also gave insight into their development strategy and the other prospects of the MOAC Ecological Alliance.

The focus of the press conference was the launch of the IPFS subchain. The attendees showed a lot of interest and excitement about the project’s progress and launch. “With the growing popularity of blockchain technology and its gradual implementation, blockchain’s underlying problems are coming to the forefront. The most criticized points are slow transaction speeds, poor scalability, and the inability to meet the demand of large-scale commercial applications. The official launch of MOAC’s underlying public blockchain platform indicates that blockchain has moved from Blockchain 2.0, established by Ethereum’s token issuance, into Blockchain 3.0 with MOAC leading the launch of subchains“, said MOAC’s CEO David Chen.

Li Yuqing, senior engineer of MOAC China, gave the audience a demo of  FileStorm on the MOAC platform. IPFS is a distributed, peer-to-peer hypermedia protocol that aims to replace traditional HTTP.

Unlike other public blockchains, MOAC’s subchain can be set up in approximately thirty minutes. A project owner can use MOAC’s FileStorm for distributed storage. Giving them the ability to permanently store a large amount of data with high speed and security. The birth of IPFS and Filestorm has greatly improved the efficiency of sharing and storing data, which enables a true sharing economy. This represents a big step forward in the utilization of stored resources.

Since the creation of Bitcoin, blockchain technology has developed at a rapid pace. Although it has progressed, it continues to face a string of difficulties in scalability, performance, and security. The subchain function of the MOAC blockchain offers leading solutions to these challenges.

Generally speaking, the subchain makes blockchain systems scalable and offers a viable solution to sharding. Many blockchain projects continue to struggle with the concept of sharding. Given that MOAC supports subchains, it is easier to implement sharding.

This function also assists in cross-chain transactions between MOAC and other blockchains. Developers can shift tokens between DApps and are no longer limited to any specific platform or technology. Users of any cryptocurrency can interact with MOAC’s DApps without shifting back and forth between tokens. In a broader sense, the subchain translates communication between blockchains and other networks, including cross-chain communication between the MOAC blockchain and the IPFS decentralized file storage network. MOAC’s cross-chain technology makes interconnectivity possible, bringing tremendous growth potential as well as application prospects.

MOAC CEO David Chen highlighted the great flexibility in consensus offered by their subchain. “A large number of users will be able to experience the changes brought by this new blockchain technology, whereas current blockchain applications are limited to cryptocurrency fans.”

At the press conference, VGM, a user of MOAC’s public blockchain, won the Popularity Award. E-commerce chain ECT and medical health chain ULC won the Highest Potential Awards. “It takes only half an hour to create the MOAC subchain, which drastically lowers the development difficulty and cost”, a representative from the project said. “As the interface is continuously improved, we will realize ‘one-button chain launch’ soon and it will greatly increase adoption.”

Fu Daqing, director of the Blockchain Research Center at the Chinese Academy of Management Science, gave a speech where he commented MOAC’s blockchain technology. He appreciated MOAC’s down-to-earth attitude and dedication to technology and expressed his high expectations for its development.

In the future, the MOAC team is going to improve the system and provide additional developer tools. They will create a ‘one-button launch’ function so that all enterprises, individuals, and assets can be easily launched on the chain. This will increase the use of blockchain technology and drive development of a real decentralized economy.