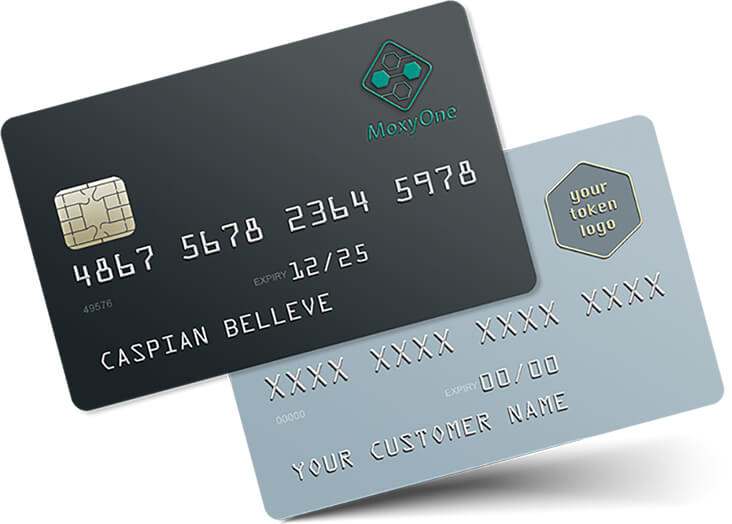 Growing interest in cryptocurrencies has seen a massive influx of new ICOs that are changing the world as we know it. These valuable projects are however, being let down by the lack of a financial infrastructure. Their company issued cryptocurrencies are not easily spendable by their token holders and are often left waiting for a way to use their cryptocurrencies.

MoxyOne is here to supercharge the crypto economy by giving every ICO an opportunity to have their own crypto-payment system. By white labelling MoxyOne’s financial infrastructure, companies can let their users spend their created cryptocurrencies. They can do so by becoming a partner and have the benefit of easily integrating MoxyOne’s infrastructure rather than developing an in-house payment system which can be a lengthy and expensive exercise.

At present, token holders are only able to utilise the tokens they hold to trade with and make quick profits. But now they will have more avenues to maximise their investment. In addition, they will be able to utilise their tokens not just on a company’s platform but also out in the real world. They can make everyday purchases such as buying groceries and paying bills. By allowing cryptocurrencies to become spendable, MoxyOne will be creating demand for these tokens which will make them more valuable. This will benefit not just companies but every token holder as the value of their tokens will continue to grow with use over time.

MoxyOne not only offers a white labelling service for companies, it will also have its own debit card and wallet system for its token holders (SPEND). The first question every token issuing company has asked is “why do you need to have your own cryptocurrency?” For MoxyOne, SPEND tokens will be the fuel for its system. Apart from being tokens that are spendable in the real world, they will also be used as platform fees (incurred by individual transactions). This makes SPEND tokens extremely valuable for its holders as they will be in constant circulation. Additionally, SPEND tokens will only have a hard cap supply of 50 Million. This means no new tokens will ever be created and because scarcity drives value, every SPEND token becomes a valuable asset for its owner.

MoxyOne already has an exchange partnership with Cryptopia, meaning SPEND will be listed there as soon as the token sale ends. Other exchanges (such as EtherDelta and other free or pay-to-play exchanges) will be listed in the near future with MoxyOne’s competent exchange listing consultant, Rick Kennernecht leading the helm. MoxyOne has already secured an exciting partnership with the ever popular Social (SCL) which is a Decentralised Social Networking Platform. They will be the first white label partner to offer its token holders a “Social” debit card to be used on its platform. MoxyOne will utilise Raiden Network’s micropayments channel for optimal transaction speed and Gladius’ DDoS protection and security. MoxyOne is also looking into integrating the COMIT network for cross blockchain access and interoperability.

Tags: cryptocurrenciesdebit cardICOMoxyOnepayment
TweetShare
BitStarz Player Lands $2,459,124 Record Win! Could you be next big winner? Win up to $1,000,000 in One Spin at CryptoSlots