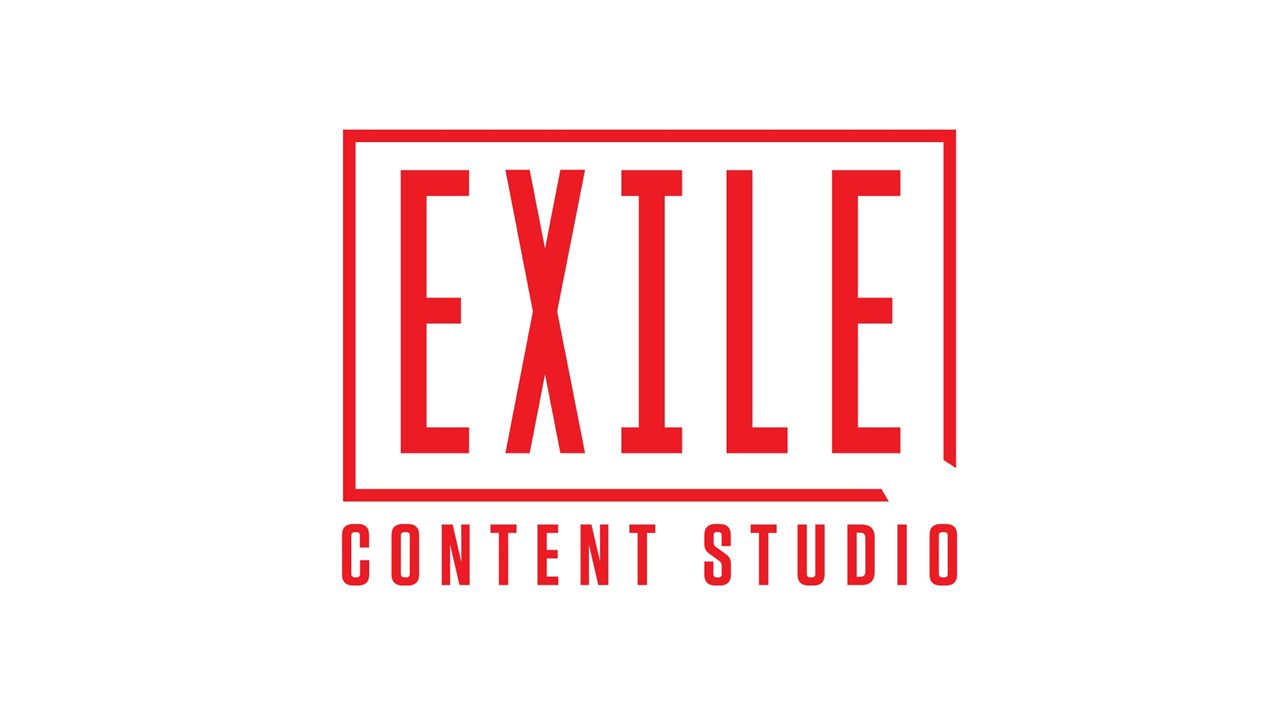 LOS ANGELES, CA – April 26, 2022 – Ten-time NBA All-Star Carmelo Anthony and his producing partner and co-founder of Creative 7, Asani Swann, were announced today as Executive Producers of the new animated series, “Lil’ Heroes,” alongside Exile Content Studio and Spanish Artist Edgar Plans. Anthony will also voice one of the characters in the animated series based upon the “Lil’ Heroes” NFT collection. The announcement was made by Daniel Eilemberg, Co-Founder of “Lil’ Heroes” and Exile President of Content.

Eilemberg said, “We are overjoyed that Carmelo Anthony, a real superhero in today’s sports world, as well as Asani Swann and Creative 7, are coming aboard as our partners to executive produce the anticipated “Lil’ Heroes” TV series based on the successful NFT collection we launched earlier this year. With Melo to voice one of the characters, it is sure to delight and attract fans everywhere to the series and hopefully to the ‘Lil’ Heroes’ franchise.”

“We are excited to be partnering with Exile on what we believe is one of the most unique and innovative ideas for an animated series in a long time,” Anthony said. “At Creative 7, we are always looking to support dynamic projects like this that are reinvigorating the traditional content landscape. It’s an honor for me to be voicing one of the ‘Lil’ Heroes’ and we can’t wait for everyone to see what’s in store for this project.”

“It’s been incredible to seek inspiration for a new ‘Lil Heroes’ character from a sports icon, and I’m thrilled to have been able to bring it to life through the design of a new, unique NFT,” said Plans. “It is gratifying to have Carmelo Anthony now join us for this artistic journey and help bring our ultimate vision to screens everywhere.”

Swann said, “This ‘Lil’ Heroes’ TV series, one of the first examples of decentralized content creation in the NFT world, is exactly the sort of forward-thinking and creative endeavor we had in mind when we formed Creative 7. We are so pleased to be partnering with Exile on this project and to be able to create something incredibly special for the fans who’ve embraced the ‘Lil’ Heroes’ NFT Collection from the very beginning.”

For his participation, Anthony will get his own one-of-one “Lil’ Heroes” NFT designed especially for him by Plans.

In fact, the launch has been so successful that Exile and Plans are expanding the “Lil’ Heroes” franchise with a new companion collection, “Lil’ Monsters & Villains,” coming soon. Current holders of “Lil’ Heroes” NFTs will have the opportunity to mint a free “Lil’ Monster & Villain” on a one-for-one basis.

Exile Content Studios produces premium long and short-form content in Spanish and English for a global audience across multiple platforms — TV, Film, Audio and Digital. Launched in 2018, the full-service studio’s award-winning team recently co-produced Todo Va A Estar Bien with Diego Luna as showrunner and Sueño Real, about Real Madrid´s women’s Football team with journalist Ana Pastor. Prior to launching, Exile’s team delivered three seasons of El Chapo for Netflix and was behind the critically acclaimed and Emmy and Sundance Audience award-winning documentary, Science Fair, in addition to Netflix’s Who Killed Malcolm X and The Traffickers.

Exile continues to develop impactful original content while recently expanding into podcasting, music, kids content and web3. Together with famed artist Edgar Plans and Curatible, Exile entered the NFT space for the first time with the innovative and successful “Lil’ Heroes” collection.

To stay up to date with Exile’s upcoming projects, follow along at @ExileContent.

“Lil’ Heroes” is an innovative NFT collection from Curatible, Spanish artist Edgar Plans and Exile Content Studio, which will serve as the basis of a new entertainment franchise. “Lil’ Heroes” will have multiple components, including an animated TV series, a virtual metaverse experience, consumer products, and publishing.

Creative 7 is a global, multi-platform content company producing purpose driven projects spanning film, television, documentary, animation, audio, and digital content that speaks to the evolution of the human spirit through adversity, social activism, and compelling, entertainment-forward storytelling. Spurred by a passion for inclusive, purpose-driven content, NBA All-Star Carmelo Anthony and his longtime business partner and co-founder of Creative 7, Asani Swann established the company to champion the narratives and voices that for too long have gone unheard. Agnostic of genre or platform, Creative 7 is a force propelling groundbreaking, uplifting—and, at times—heartbreaking stories for change to a global audience. The company has a slate of projects in development that uniquely champion diversity, social impact, and aim to serve as true catalysts for change in an unprecedented time where the world needs it now more than ever before.