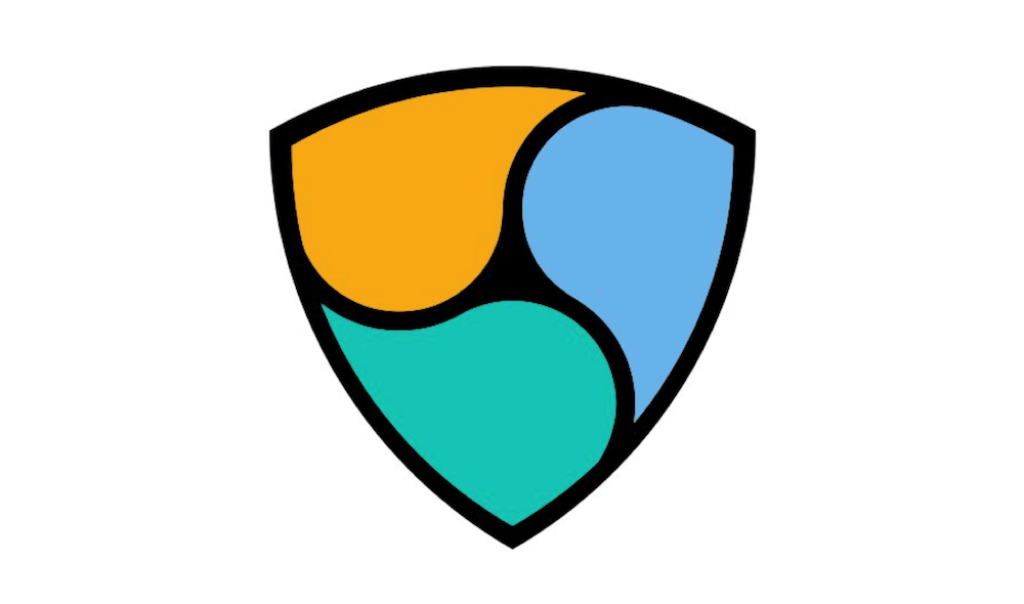 April 25, 2017, Singapore – After an intensive test phase and loads of feedback from the community, NEM team is excited to announce the release of NEM iOS app on Apple App Store. The release of NEM’s iPhone friendly app follows the success of their Google Play wallet app.

Based out of Singapore, NEM.io Foundation is now officially registered and has received Apple’s approval to launch the mobile application on its App Store. This first app on Apple’s App Store compliments its Android counterpart launched on the Google Play Store last year. Both the apps allow users to import account information, transaction invoices and wallets via QR from NEM’s NanoWallet.

“The iOS app is the next step in the NEM wallet suite. Now, almost all smartphone users can have a mobile wallet that works in conjunction with their desktop app. We are looking forward to adding more features to this app and even releasing additional apps later this year.”

The new iOS and the existing Android mobile applications are just the beginning. NEM.io Foundation invites feedback and suggestion from the community as it plans to it extend its offering by adding additional functionalities and introducing new applications to provide a much richer NEM mobile experience.

NEM is an out-of-the-box blockchain platform launched in March 2015. NEM has some of the best-designed blockchain features which include multi-signature account contracts, customizable assets, a naming system, encrypted messaging, and an Eigentrust++ reputation system. The NEM blockchain software and its successful permission-chain adaptation – ‘Mijin’ are being tested by financial institutions and private companies in Japan and internationally.

NEM.io is the source of this content. Virtual currency is not legal tender, is not backed by the government, and accounts and value balances are not subject to consumer protections. This press release is for informational purposes only. The information does not constitute investment advice or an offer to invest.

About Bitcoin PR Buzz:
Bitcoin PR Buzz has been proudly serving the PR and marketing needs of Bitcoin and digital currency tech start-ups for over 5 years. Get your own professional Bitcoin and digital currency Press Release. Click here for more information.
Tags: altcoinblockchainNEM
TweetShare
BitStarz Player Lands $2,459,124 Record Win! Could you be next big winner? Win up to $1,000,000 in One Spin at CryptoSlots