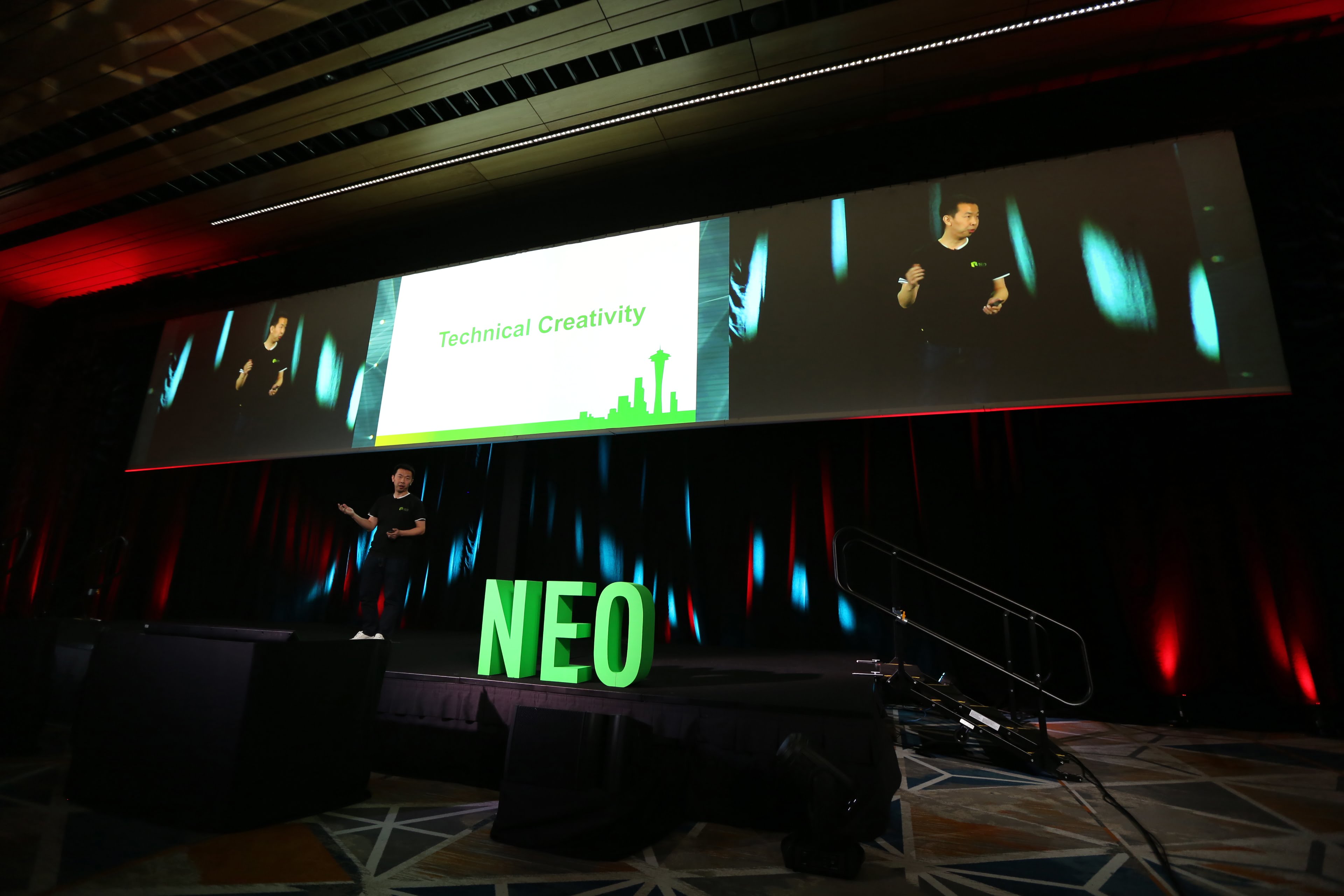 NEO, the multi-million dollar Chinese blockchain platform, will open a Seattle office headed by ex-Microsoft executive John deVadoss and employ people from across the area.

The announcement, which represents a significant step forward for the organization, came at NEO’s second developer conference, in Seattle on February 16th.

The NEO Global Development (NGD) Seattle office is expected to open in February and immediately begin recruitment. The local presence gives NEO a significant foothold in the US market. The Seattle area is famed as the birthplace of such tech giants as Microsoft, Amazon, and Expedia, and home to Facebook, Google and Twitter engineering offices, among many others.

The NGD team has been working hard to develop local partnerships with Microsoft and other companies, with three representatives from Microsoft due to speak at DevCon 2019, including Drew Gude, managing director of its digital arm.

Erik Zhang, founder of the Chinese blockchain giant, said: “Seattle has huge developer resources and a strong atmosphere of innovation, and NEO has always placed great importance in technology development. Now that NGD has set up the Seattle office, we have more resources for engineering and enhancing the NEO’s developer experience to make it the most developer-friendly blockchain platform.”

The office will be led by John deVadoss, who before his role at NGD spent over 15 years at Microsoft and co-founded messaging service, text11. In his positions at Microsoft, John deVadoss was responsible for driving the success of .NET with architects in Microsoft’s competitive efforts against Java/J2EE, and most recently built up Microsoft Digital from zero to $500 million in business worldwide. He will bring extensive software experience development to the team.

As it gets underway NEO’s DevCon promises big announcements regarding the next steps for the blockchain giant, including more information about NEO 3.0, an upgrade to the blockchain that’s expected to bring faster transaction speeds, greater stability and expanded application programming interfaces for smart contracts.

The event is being held at the Hyatt Regency Hotel, and will feature presentations from founders Da Hongfei and Erik Zhang, plus other prominent speakers such as: Miha Kralj, managing director of Accenture, the world’s largest consulting company; Parimal Deshpande, founding member & director of marketing of Xbox Game Pass; and, Dr. Joseph Williams, Governor Jay Inslee‘s ICT industry sector lead.

The event will feature a development workshop that will introduce developers to NEO’s smart economy blockchain platform. Participants will learn how to set up a NEO development environment, build a smart contract, and publish it on the blockchain.

In addition, teams that are already building decentralized applications (dApps) and blockchain games on NEO will present updates on their latest work.

A range of ecosystem projects such as Moonlight, Nash, Guardian Circle, and Bridge Protocol will share insights on the progress of their dApps, as well as game developers, BlaCat.

NEO DevCon 2019 will be held the same week as Microsoft Ready 2019. Hundreds of community members will assemble in Seattle to participate in the annual event.

A live stream is available on NEO’s official YouTube channel and the NEO DevCon website for developers who cannot attend.

To reserve a place at the development workshop, RSVP to NEO on [email protected].

For more details and to book tickets to NEO’s second DevCon, visit: devcon.neo.org.