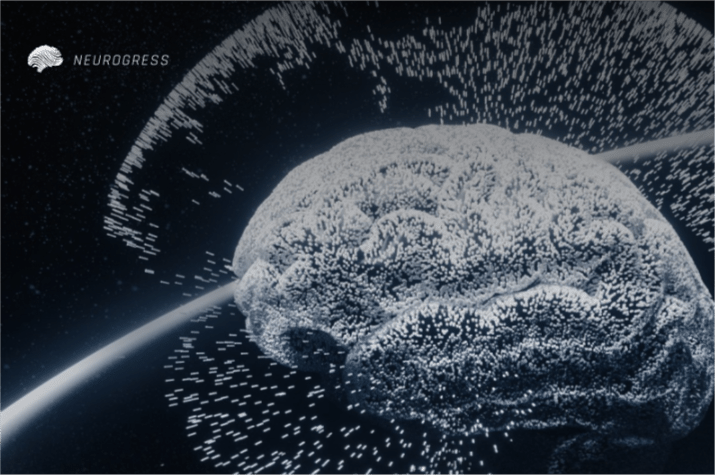 NEUROGRESS, a startup which aims to allow users to control technology through thought alone, is close to taking a giant leap forward. To facilitate the next step towards launching its MVP, investors have been invited to participate in its token generation event which commences on February 9th.

This process will allow Neurogress to build upon its recent successes within the nascent AI sector and to establish itself as a preeminent “thought leader”. Neurocontrol heralds the next big technological advancement in the history of humanity and Neurogress is at at the very forefront of that movement.

Drones, robots and prosthetic limbs could all soon be driven by AI-driven, blockchain-based software developed by Neurogress. This will allow for the manipulation of any interface, electronic or mechanical, simply by thinking. Securing seed capital will hurtle the company towards becoming one of the great innovators of the 21st century.

Rapid development of human-android interfaces is expected in Q1 and Q2 of 2018 with robotic arm testing throughout June 2018. The launch of the neurocontrol software is due for delivery by summer of this year and will mark a significant milestone in the progression of this emerging new field.

Neurogress CTO Aleksandr Ovcharenko believes the company will signpost a significant moment in entrepreneurship and development. He said: “While the 19th and 20th centuries were characterized by mechanical and then computer-controlled devices, the 21st century will place the power to control peripherals in the minds of its operators. Neurogress will be at the forefront of a new chapter in innovation and science.”

The big question of the future, Aleksandr asserts, is not how fast you can work, drive or talk, but how fast can you think? The speed of Neurogress is entirely dependent only upon the thinking skills of the individual.

Each NRG token will allow participants to own a slice of the future in the emerging AI and neurotransmission market. All forward thinkers are invited to learn more at Neurogress.io.