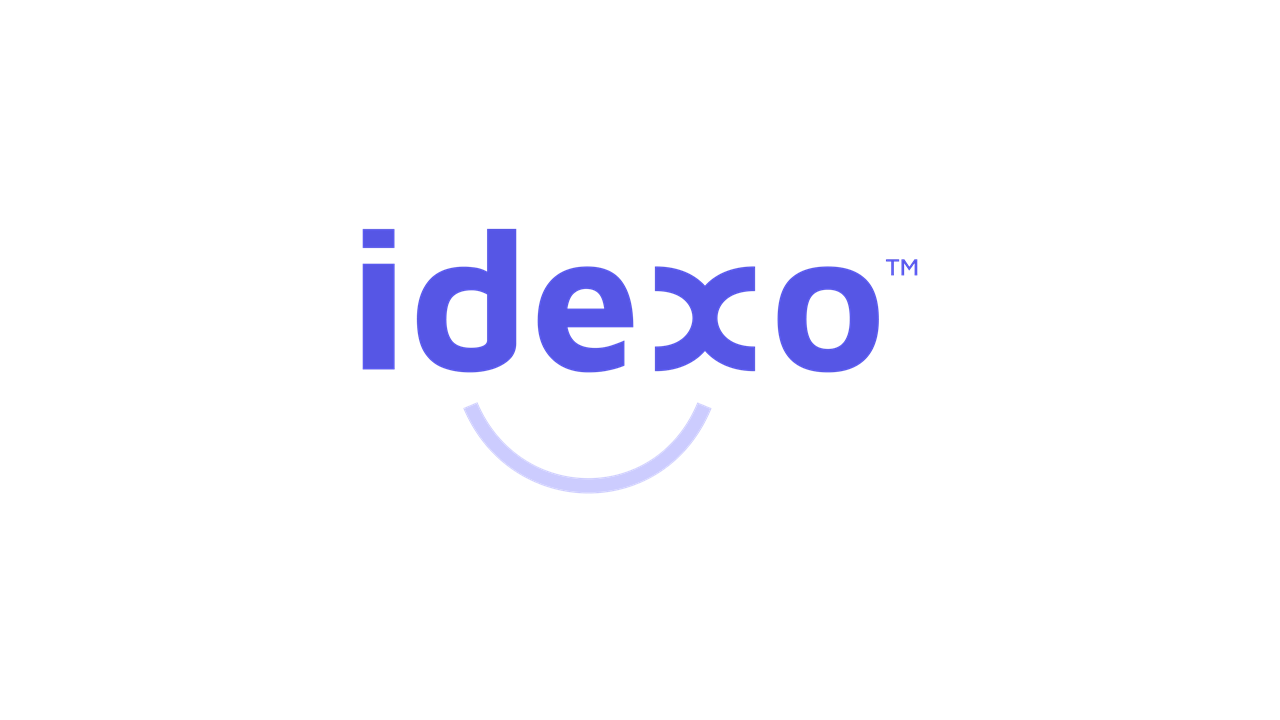 (November 2, 2021) – Idexo NFT API provider launched its general staking pool earlier this month covering all current products, services and integrations and has now released its first USDT rewards to eligible stakers. The total distribution was $5000 USDT and the average staker received a $80.65 USDT reward. Available rewards can be viewed and claimed easily in the idexo app. 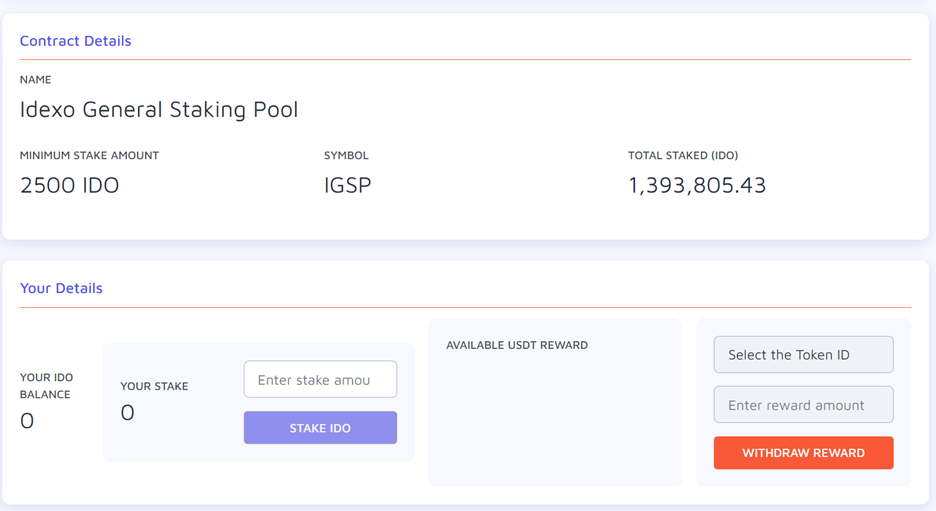 With NFT becoming a growing digital asset, idexo, an NFT API provider, has greatly simplified the process of integrating NFTs into applications, games, and marketing campaigns.

This simplified experience for any blockchain comprises kits for software or community development. Software development is reduced to one line of code to integrate NFTs into any app with access features of multiple blockchains.

The innovative staking model enables users of its community token, the Idexo (IDO) Token, to stake it in different types of pools that guide the direction of the product and project roadmap. In return, they receive NFTs that ‘prove their stake’ and these NFTS can be used for voting, special access and free and discounted products. People who stake also receive rewards in the form of USDT based on the size of their stake, taken from USDT that is deposited in the pools when the project generates fees from its products.

“Idexo’s general and directional staking programs provide a way for community members to prove their stake and give their vote weight in helping to guide the project. It’s an unprecedented level of transparency and communication in decision-making between a project and its stakeholders.” Says Greg Marlin, CEO and CTO of Idexo.

While key details of the staking programs are available in the idexo Whitepaper, video has simplified it further by recently making available a blog post entitled, “10 Reasons to Stake $IDO and How To Do It,” available on their website.

The $IDO token provides mechanisms to incentivize the ongoing core team and community development of the roadmap, with easy-to-understand documentation. Idexo is to offer rewards on in $USDT and $IDO on the following basis:

The general stake pool covers all products, services and integrations that were currently available at the time of the launch and generally added (i.e. not part of a specific direction for which a directional staking pool is created). 80% of those fees generated by the project are added as USDT into the pool, and added as reward claims on the following basis:

In addition to the primary  reward token of $USDT, idexo offers a guaranteed $IDO reward to the first 5M of $IDO staked, on the following basis: