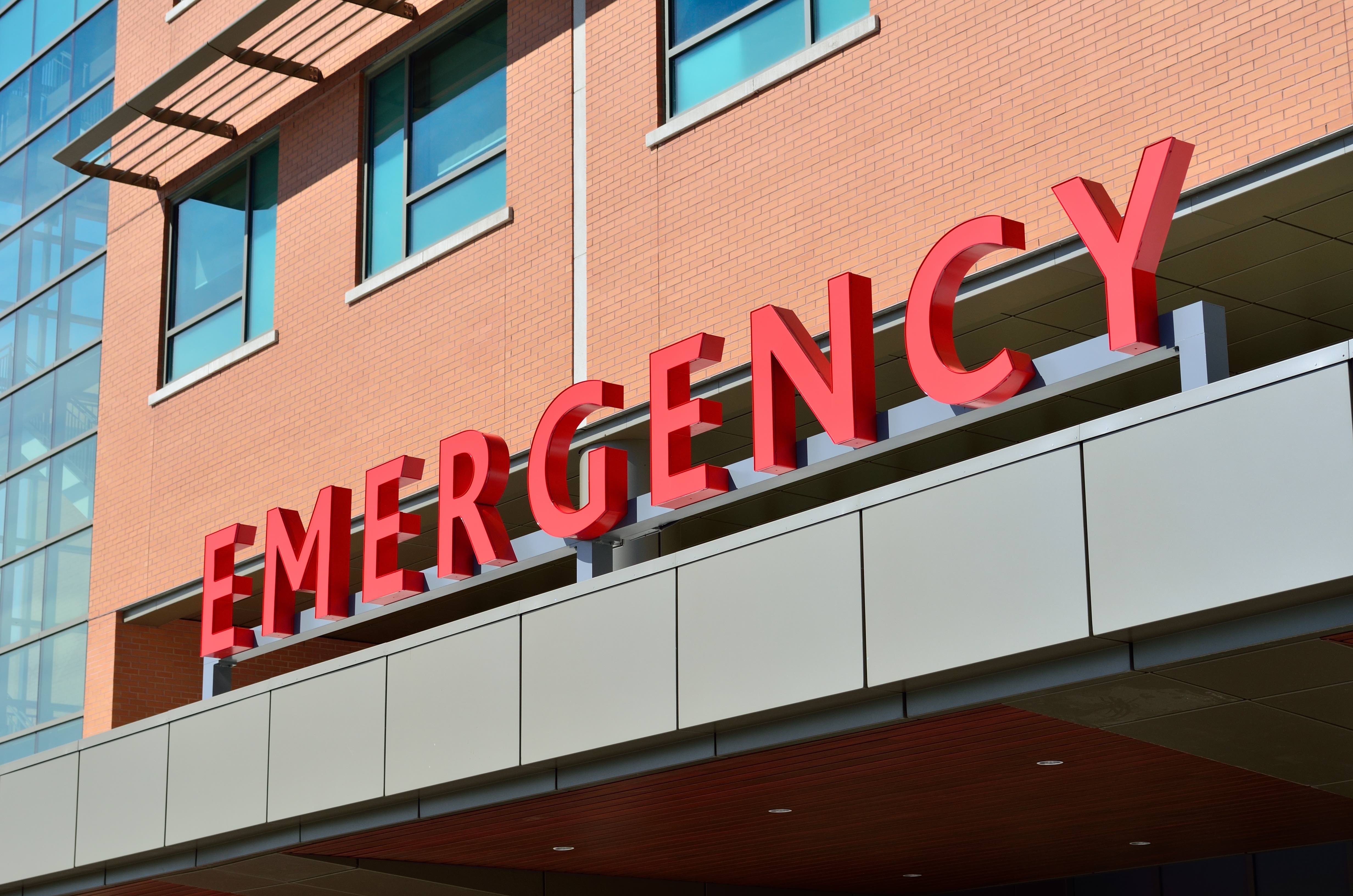 The National Health Service in England was hit on Friday by a cyber attack of a magnitude that nearly bought the institution to it’s knees. 40 NHS trusts are still affected after a computer virus called WannaCry gained access to medical records, locking data and scrambling files.

Unlike many other malicious programs, WannaCry had the ability to move around inside the network by itself. The NHS is a huge organisation supported by a massive IT infrastructure making it the perfect target. Many partners and suppliers connect to its core network on a daily basis and each one has to be able to communicate patient data securely. But the lack of standardised security across the network was exposed on Friday, resulting in cancelled operations, closed A&E departments and many hospitals unable to access patients medical records. The disruption is expected to last for several days and has almost certainly resulted in loss of life.

As the NHS continues to deal with the fall-out from the attack Patientory founder and CEO Chrissa McFarlane urged the organisation to take proactive steps in adopting blockchain technology.

‘Blockchain presents us with an opportunity to securely store patient data whilst still enabling access across any number of distributed healthcare providers. The situation with the NHS right now is exactly the type of scenario that Patientory is designed to overcome through blockchain-secured medical records’

The SaaS provider launched in 2015 and are partnered with Kaiser Permanente, one of the largest non-profit healthcare organisations in the U.S. Patientory can bring a range of benefits to healthcare networks through it’s blockchain-based system such as lowering costs, raising standards of care and bringing together geographically dispersed providers into one secured network for patient management.

Cyberattacks are on the rise and WannaCry won’t be the last. Fortunately a malware analyst at Kaspersky labs unwittingly stopped Friday’s attack by registering a website domain found in the malware code, but warned that in time new malware will emerge without a kill switch. For an industry like healthcare, that controls huge volumes of sensitive and highly valuable data, Blockchain can’t come soon enough.

To find out more about Patientory visit https://patientory.com