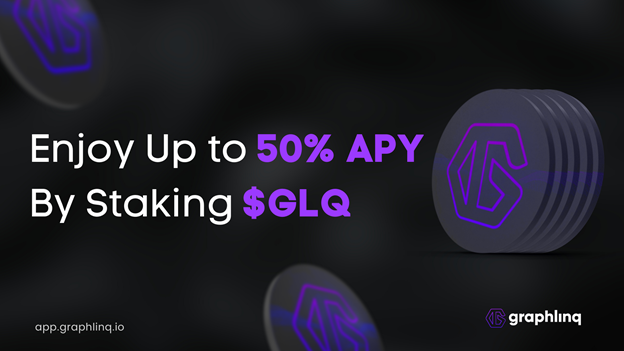 Now Earn Up to 50% APY By Staking GLQ

One of the most popular methods of making a passive income with crypto and DeFi space is Staking. The primary benefit of staking is that users get decent incentives to hold tokens that they’re most bullish on. The newest promising utility token to offer staking to its users/holders is GraphLinq Protocol’s $GLQ.

As of writing this article, $GLQ has more than 4,500 holders according to etherscan, excluding GLQ holders on CEX like Kucoin, MXC, Gate. This is a great step for the future of the project as it will further incentivize more users to hold.

The No-Code protocol for automating actions on-chain & off-chain, launched in just March 2021, GraphLinq has come a long way bringing users in the crypto space a never-seen model of integrating blockchain automation on any blockchain-related/non-related task. The goal of GraphLinq protocol is to allow users to interact blockchains with any connected system as effortlessly as possible without any prior knowledge of coding.

GLQ is the native token for the GraphLinq ecosystem built on top of Ethereum (ERC20). It is used to run a graph on the platform’s mainnet to execute different processes over the blockchain to automate tasks, triggering events, and much more. GLQ will be used as the payment method in GraphLinq Marketplace where templates will be bought and sold peer-to-peer. GLQ’s functionality & use cases will continue to diversify as the ecosystem grows, as mentioned in GraphLinq’s Documentation.

The protocol burns GLQ tokens used during graph executions. In turn, it ultimately makes the token scarce by reducing its supply over time.

Depending on the block type, gas prices will undergo a continuous update that goes in line with the number of tokens burnt and the market adoption rate.

All You Need To Know About GLQ Staking

GraphLinq has finally announced the much-awaited GLQ staking launch on the GraphLinq App, incentivizing the holders of GLQ to earn passive rewards. Upon staking, GLQ holders can earn as much as 50% APY in rewards depending on the unique tier mechanism aimed at incentivizing long-term holders.

Initially, tier rankings are allotted in a decentralized nature as following:

The current APY is for a limited period only and would be updated in the near future.

When you stake for the first time, you’ll be in Tier 3 first and then make it onto the higher tiers by holding for longer durations, as the number of stakers increases you can end up in the first 15% or next 40% stakers, increasing your tier rank. Also, stakers/holders in the higher tiers could drop to subsequent lower tiers upon withdrawing their staked GLQ, ultimately rewarding the long-term holders.

To put it simply, the longer you hold, the more your rank is likely to get to the next tier with higher APY. At each withdrawal you will lose your tier advantages, benefitting the holders the most.

The first withdrawal decreases your APY by half (if you’re not on tier 3), and the second will take you back to the last tier with the least APY. However, claiming yielded GLQ will not affect your tier ranks or rewards.

Note: The team has mentioned that the current APY of the staking rewards is for a limited time only, and it will be updated from time to time in the near future.

A step-by-step guide to putting your $GLQ to work to get up to a whopping 50% APY!

Make Sure You Have $GLQ!

If you’re still looking for a way to get $GLQ, here is how you can secure your bag:

Video Tutorial on How To Buy GLQ: https://youtu.be/_3tOZhBb9zw 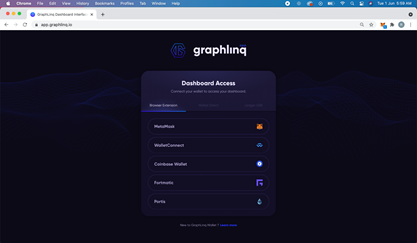 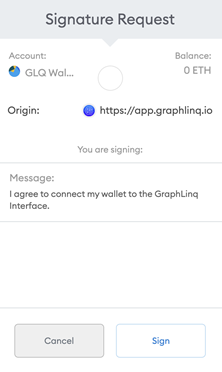 Video Tutorial On How To Stake GLQ: https://youtu.be/hHsVEp_zKp0

Congratulations, your GLQ has been staked successfully. 🎉