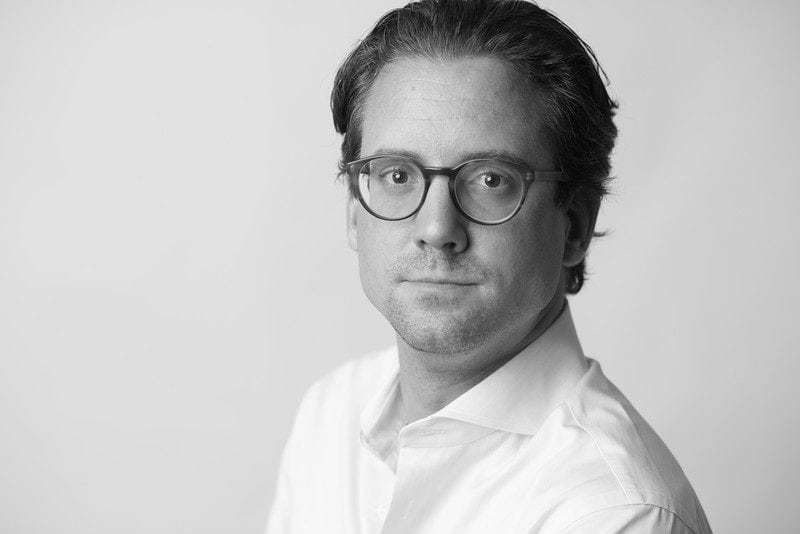 At just 39, Mr. Bernegger has already been acknowledged as one of the 100 most influential technology advisors in Europe by the Telegraph. In his native Switzerland, he was recognized as one of the 30 most important digital heads by the Handelszeitung weekly, and also ranked amongst the hundred most successful people under 40 by the bi-weekly Bilanz business magazine.

“‘We are very pleased that Marc has joined our team as an Investor Relations Advisor,” said DESICO CEO and co-founder, Laimonas Noreika. “His reputation and experience both in fintech and blockchain worlds is a major boost for us, and we hope his reputation will take DESICO to a wider audience of both investors and businesses who want to be listed on our platform.”

Mr. Bernegger’s status as a widely respected entrepreneur, plus his position as the owner of the Bernegger Ventures investment firm, is expected to take DESICO to new heights around the globe, and give the project further visibility.

“With security tokens shaping up to be the next megatrend in the crypto, DESICO’s arrival to the market could not have come at a better time,” Mr. Bernegger added. “In my years as a crypto entrepreneur, DESICO ranks as one of the most impressive projects I have seen, thanks to its team’s business model, and its dedication to creating a fully legally compliant tokenized securities platform. Joining DESICO as its Investor Relations Advisor was a very easy decision.”

Bernegger will join Jeff Burton, a co-founder of Electronic Arts; Dr. Efi Pylarinou, a co-founder and author at Daily Fintech, and Ronald Kleverlaan, an advisor to the European Commission on alternative finance, on the DESICO advisory board.

DESICO is currently conducting its private sale to institutional and retail investors. For more information about DESICO, visit its website, Medium and Telegram channels.

Disclaimer: The opinions expressed in this article do not represent the views of NewsBTC
or any of its team members. NewsBTC is neither responsible nor liable for the accuracy of
any of the information supplied in Sponsored Stories/Press Releases such as this one.