by Gautham
in
Reading Time: 1 min 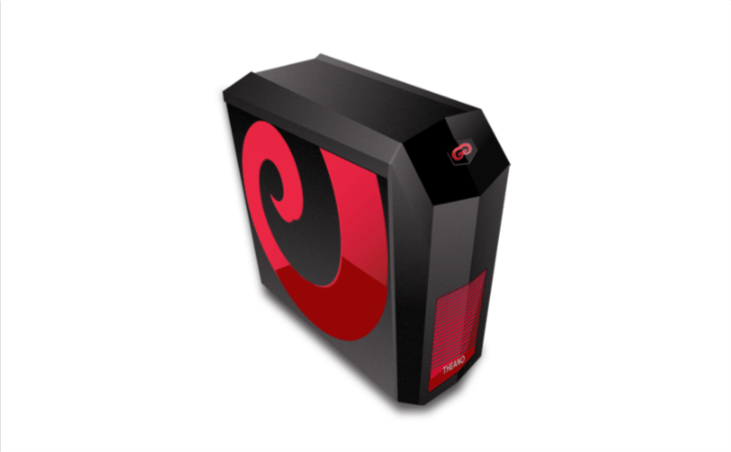 TigoCTM is proud to announce the successful completion of tranche 1 of its Initial Coin Offering (ICO). The $1.1 million raised so far guarantees launch of the Theano open source desktop computer.

TigoCTM CEO Cindy Zimmerman says “we are excited to begin manufacturing our secure, private and open source desktops at our factory in the Panama Pacifico special economic zone. This is the first step towards a full line of secure, blockchain-powered hardware including desktops, servers, laptops, tablets, teller machines, and smartphones.”

X Coin Machine (XCM) is an ERC20 standard token on the Ethereum blockchain, and is redeemable for hardware from TigoCTM. Until April 1, 2018, buyers can still join the ICO, potentially unlocking more advanced devices including servers, laptops, tablets, teller machines, and smartphones.

Every component of each TigoCTM device is exhaustively researched and selected for its security profile based especially on open source hardware, firmware, and software. In addition, devices will run the GuldOS operating system, and open source applications like the Bitcoin, Ethereum and Dash blockchains. This fully auditable stack is ideal for use in enterprise signing environments such as banks and investment funds.

The specifications for the Theano desktop (projected MSRP price $4,999) will be minimally equivalent to: