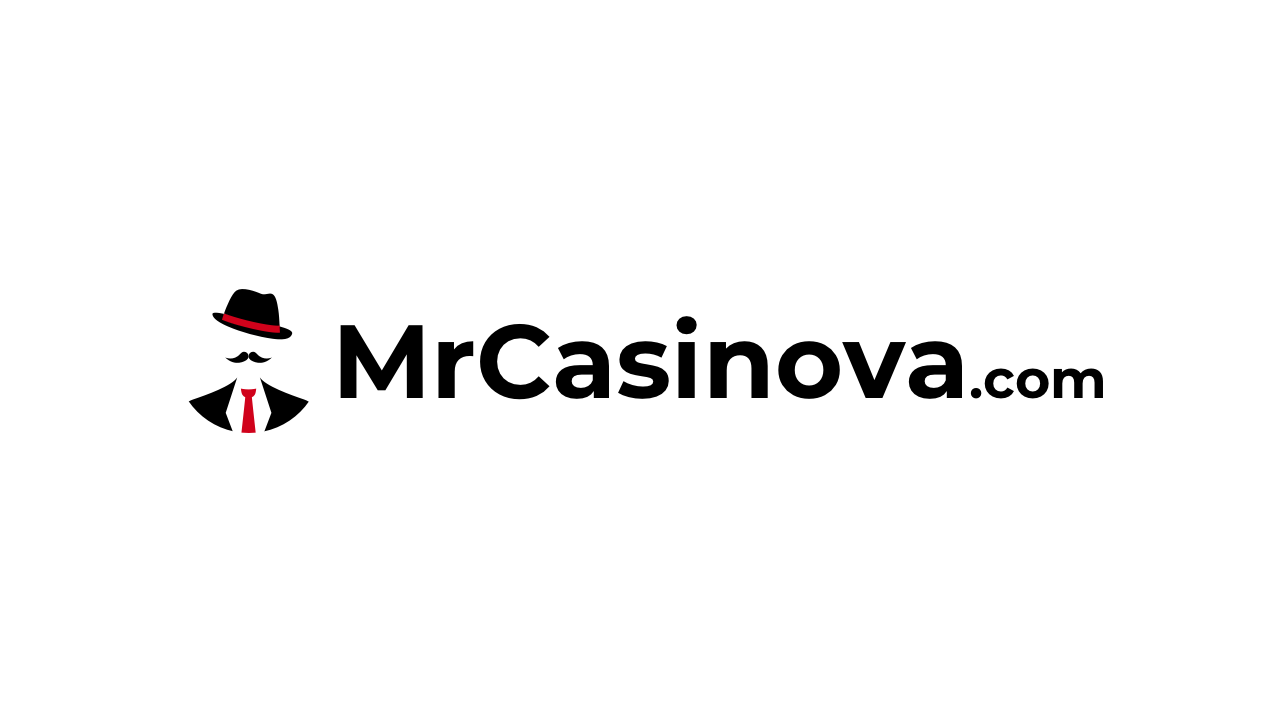 An online casino affiliate website, Mr. Casinova.com, is continuing a program that gives back to charities helping the planet for every new player they refer.

For the second year in a row, an online casino affiliate operator is pledging to donate £1 to charity for every new player referred. The money will be made available to a selection of eligible NGOs and activist groups. Past recipients include causes such as Wildlife Victoria, Givit, and Plastic Oceans UK.

MrCasinova is a casino affiliate website. At MrCasinova.com, they supply visitors with referrals to some of the best online casinos on the web. Through 2019, and now for all of 2020, each new player will result in an additional £1 in donations by year’s end.

In 2019, MrCasinova first rolled out this donation program, as a way to teach by example. MrCasinova believes it’s high time we all began giving back something to the world we all share. Donations helped Wildlife Victoria protect Australian fauna as bushfires ravaged the region.

They also helped curb the toll of human suffering during the fiery infernos. Donations to Givit helped purchase essential necessities for victims of the Australian fires. And that was just the tip of the iceberg of their charitable giving in 2019.

Other notable recipients include Defenders of Wildlife. They protect native species in their natural environments. EarthDay, the organization behind the awareness-raising yearly event, has also received donations.

Plastic Oceans UK, an NGO dedicated to cleaning up the world’s oceans, was a 2019 recipient as well. They focus on the source, trying to stop our plastics from making it into the ocean in the first place.

For MrCasinova, this is the way business should be conducted in general. Their focus on environmental and green activism is quite deliberate. MrCasinova sees the issue as a matter of just retribution to a planet that already has given us so much.

That’s the reason the website chooses to focus on environmental causes and groups. Eligible charities and NGOs for MrCasinova’s donations must be centered on a range of specific issues. These include ocean life, birds, global warming, fish, wildlife and forests.

For 2020, the website is still accepting suggestions and applications from eligible groups. There is no limit to how much MrCasinova will donate to the chosen charities; the sum total will grow in proportion with new referrals.