Playkey Reported on the Results of Work After the ICO 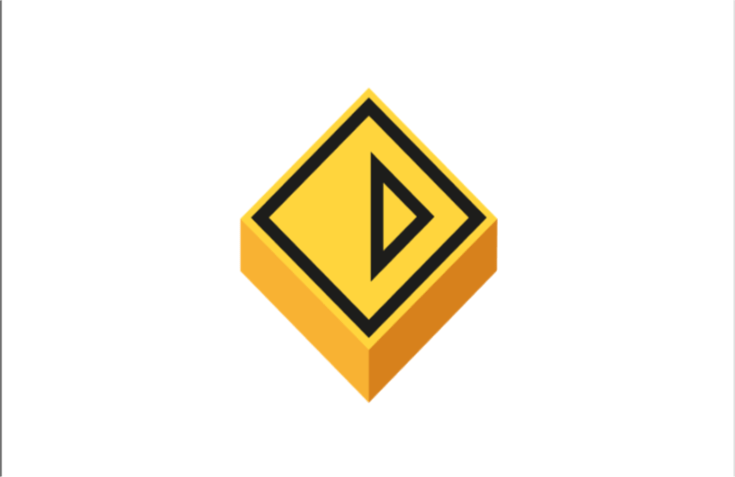 The Playkey.net cloud gaming platform has published the Interim report on the results of work after the ICO in its Medium blog. Last year, Playkey collected $10.5 million for developing a decentralized cloud gaming service. Three quarters since then, the company has reported on the achieved milestones, current activity, and future plans in order to keep bakers and stakeholders well-informed.

The main focus is on the development of the decentralized product. Playkey’s developers continue to improve the current service and prepare it for decentralization. All the new component parts of the Playkey architecture have been combined into a single application and partially integrated with the current infrastructure. Thanks to all the new components and solutions, the testing phase for the decentralized cloud gaming platform is planned for the foreseeable future—most likely the start of 2019.

Just half a year after the ICO ended, in June 2018, Playkey introduced subscription payment to the cloud gaming platform with tokens. This means that PKT has become an indisputable utility token. For adapting users to crypto payments, Playkey gave users the opportunity to save up to 83% of the subscription price when paying with tokens. The inner exchange rate is calculated as 1PKT = $2 regardless of the token cost on markets. This had a positive effect on the service’s economy.

Playkey token is now available on the seven largest and most famous exchanges: HitBTC, CoinExchange, Mercatox, EtherDelta, Idex, Lykke, and YObit. In May-June 2018, Playkey bought back 2 million PKT to support the token’s value and increase the status of its holders. This allowed the Playkey Foundation to accumulate tokens for the introducing options to pay for a subscription to the service using PKT.

Playkey also has released the platform available for the German market, the gaming capital of Europe and the largest market in the region, which generated around $4.4 billion in revenue in 2017. More than half of the Internet users in the country plays video games at least once a month and is willing to pay money to do so.

In terms of marketing activity after the ICO, Playkey defined its short-term strategy: promote the product among gamers and miners. Playkey’s speakers maintain a presence at specialized events both in the gaming industry and the cryptosphere like G-Star 2018, Gamescom 2018, Blockchain Summit London, Esports Business Summit, Blockchain Expo Global 2018, Game Developer Conference, Digital Economic Forum, and other important events.

Playkey.net is a cloud gaming platform that allows games to be launched on all popular devices, including notebooks, low-power computers, and even devices based on macOS. The uniqueness of Playkey’s technology is that games are launched in the “cloud”—a net of remote Playkey data centers, while only a video stream is sent to the user through the home internet connection of 10 Mbps.

Playkey employs over 45 R&D specialists and has partnership agreements with game publishers such as Ubisoft, Bethesda, Namco, 2K, Blizzard, and Wargaming. Previously, Playkey brought in $2.8 million in investments from major European venture funds.  As a result of the November 2017 ICO campaign, the project collected over $10.5 million to develop the decentralized Playkey P2P solution.