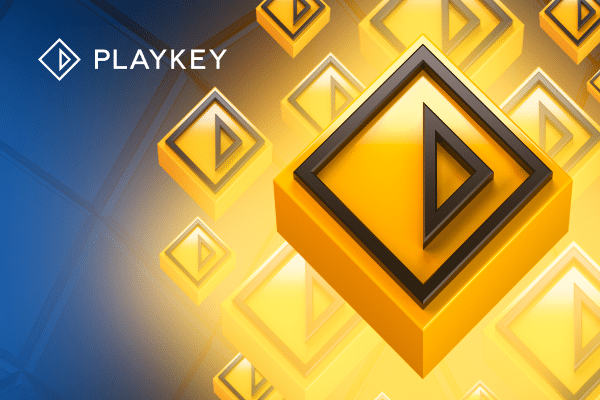 Playkey Has Started to Accept PKT Tokens on Its Site

25/06/2018, Moscow – The Playkey.net cloud gaming platform has started accepting subscription payments in PKT. This means that the utility PKT released as part of the ICO at the end of 2017 can now be used to pay for the company’s services. This increases the options for using the token apart from trading on cryptocurrency exchanges, and that means it reduces the risk of speculation with PKT on the market. In addition, for adapting users to cryptopayments, Playkey.net is giving users an opportunity to spare up to 83% off the subscription cost when paying with tokens.

The current centralized cloud gaming platform is hosted on the company’s own GPU servers and allows you to play modern games with high-quality graphics even on low-spec computers or MacBooks. To be able to rent computing power, the user must purchase a subscription. Previously, depending on the region, this could be done in rubles, dollars, euros, and pounds sterling. Now the Playkey.net site has an option for paying in PKT (for the registered and logged-in users with daily and monthly subscriptions), and the rate is set at   1PKT = $2 regardless of the value of the token on exchanges. This allows Playkey players to make significant savings, which more than compensates for the labor cost of exchanging fiat currency for PKT using the step-by-step instructions that the company provides in the Support Knowledge Base. Subscription payment with tokens takes place after transferring PKT to your Playkey wallet and is controlled with a smart contract.

The utility application of PKT has been a long-awaited landmark for PKT holders and the Playkey community throughout the development of the project. Currently, the team is continuing its post-tuning of the token acceptance functionality and is focused on further developing a decentralized version of the Playkey cloud gaming platform. In the future gaming ecosystem, the company’s servers may be joined by owners of powerful gaming PCs and home farms for rental to gamers in exchange for PKT. We plan the testing phase for the decentralized cloud gaming platform to take place at the start of 2019.

Playkey.net is a cloud gaming platform that allows games to be launched on all popular devices, including notebooks, low-power computers, and even devices based on macOS. The uniqueness of Playkey’s technology is that games are launched in the “cloud”—a net of remote Playkey data centers, while only a videostream is sent to the user through the home internet connection of 10 Mbps.

Playkey employs over 45 R&D specialists and has partnership agreements with game publishers such as Ubisoft, Bethesda, Namco, 2K, Blizzard and Wargaming. Previously, Playkey brought in $2.8 million in investments from major European venture funds.  As a result of the November 2017 ICO campaign, the project collected over $10.5 million to develop the decentralized Playkey P2P solution.

Polygon Team Reports Apps On The Network Surge By 400%