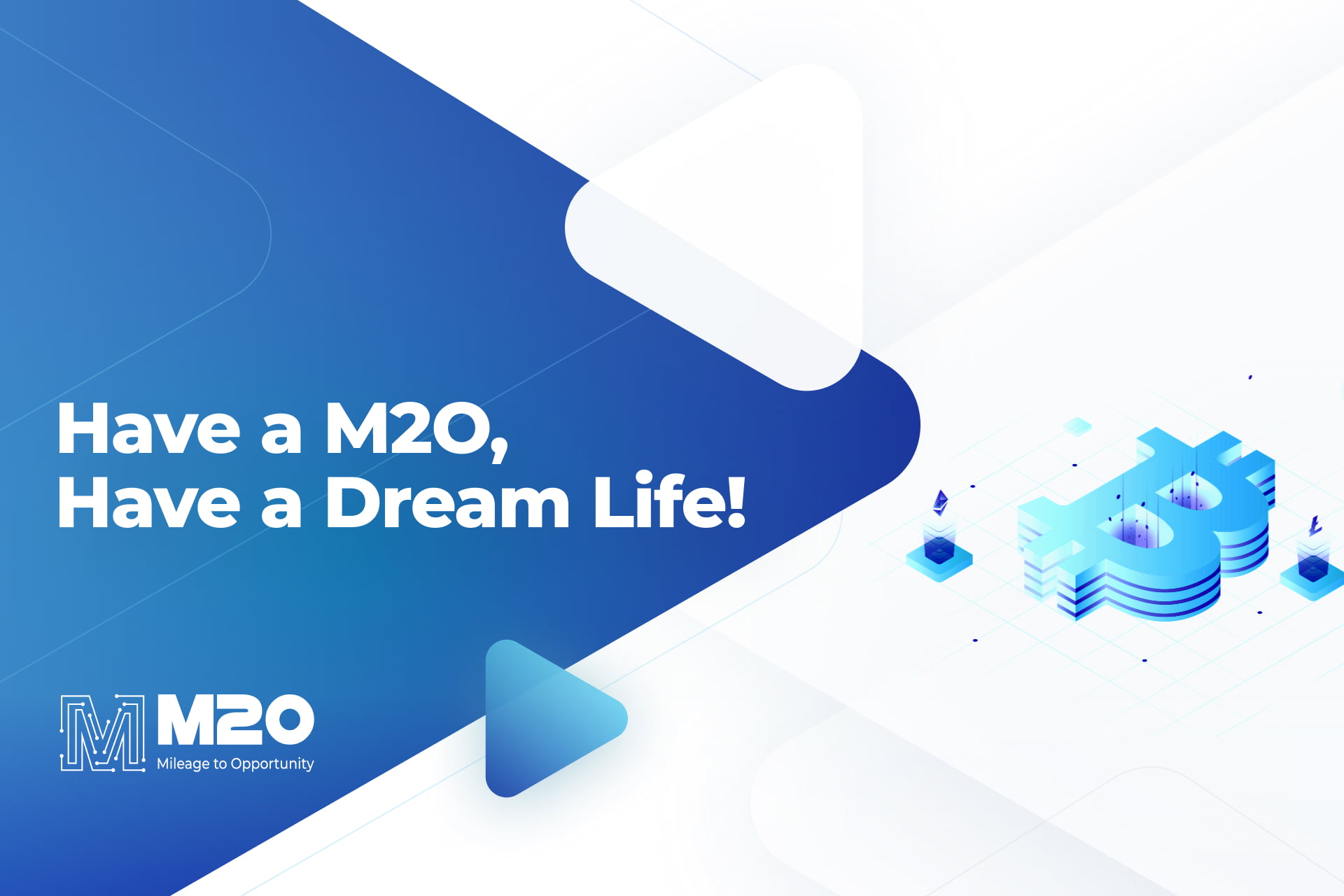 Dozens of bonus cards, hundreds of points, thousands of miles are given away each day. In the USA alone, consumers hold over 3.8 billion memberships in customer loyalty programs. But in fact, 28% of people are abandoning loyalty programs without redeeming any points. Customers don’t fall for these rewards as easily as they did in the past. Will it be the end of loyalty programs or the next stage of their evolution is coming?

How it all began

Since early 1920’s, the greatest part of the world has been living in a consumerist economic order. The idea behind this was and continues to be the reliance on the growing purchase of goods and services. As a result, companies have begun to look for new ways to attract and hold new customers.

In fact, ‘prototypes’ of future loyalty programs appeared so much earlier than just in the last century. Since ancient times, merchants were offering lower prices to their regular customers or giving them goods in advance of payment – if they didn’t have enough money at that time. So, loyalty has been valued for ages.

However, the first reward campaign as we know it today, appeared in the late 18th century. American retailers began to give customers copper tokens for a purchase that could be spent on future “shopping”.

In the late 19th century, the British invented the Green Shield stamps. These stamps were a reward for shoppers and could be used to buy gifts from a special catalogue. In 1929, the well-known food producer Betty Crocker introduced its program by starting to print coupons on top of the boxes.

All these events started the new era in the history of business – the era of loyalty marketing with the number of incentives booming each year. And as the technologies moved forward, the loyalty programs have become more high-tech and digitized. But are they good enough to attract customers?

According to Accenture research, members of loyalty programs generate between 12% and 18% incremental revenue growth per year than non-members. 77% of consumers participate in a retail loyalty program, 46% have joined a hotel program, and 40% are part of an airline program.

Nevertheless, there are still some issues with loyalty programs that may deter potential users from them. First of all, they are far from being cheap – just imagine, offering a 2% loyalty discount will result in a 20% decrease in profits.

From the perspective of company’s customers, these marketing campaigns face other challenges, such as lack of transparency, security and liquidity, and they are often limited.

After a multiple number of data-selling scandals, such as the Facebook case, people are not longer eager to share their personal data. The lack of privacy and data security is still one of the biggest obstacles for consumers when signing up for different loyalty programs.

Besides that, shoppers can only use the rewarding points with the entity that distributed them, which makes these miles and bonuses harder to use or trade. For example, if you have collected a number of coupons at the checkout in a store, they can’t be later used on the retailer’s own website.

Blockchain and crypto are to help

The question must be asked: who or what can solve these issues? Precisely blockchain technology can help companies to find new ways to grow and develop customer loyalty with their rewards programs. In particular, blockchain will reduce setup time and system management costs by implementing a universal simple smart contract. In addition, it will bring transparency, traceability and privacy of the data to a completely new level.

These ideas have already been implemented by a Korean company that uses blockchain technology to allow its customers to manage all their points and rewards from a single wallet.

This company is called M2O and it seeks to create a global integrated mileage and reward points program platform. The best part is that M2O has a technical cooperation with Oracle that has enabled them to offer more transparent and secure services. Now, the idea behind M2O project is to develop a platform that will satisfy both consumers and businesses.

The M2O platform will allow loyal customers to exchange their reward points with tokens, and use these as a form of payment. M2O tokens are in itself a means of payment and an asset that can be traded on exchanges and used in stores like any other cryptocurrency. Moreover, these points can be used as cash in the project’s own shopping malls and affiliated services.

According to M2O business model, the reward points from one company’s scheme can be used to buy products and services from any other company that is a part of the affiliate network, thereby, improving the liquidity and usability of these points. This way, loyal customers will be able to exchange their points for real fiat money or products and services besides the company that awarded them with those bonus points. What’s more, M2O plans to establish the world’s first Mileage Bank that will let users to have unlimited mileage and points around the globe and make transactions with them.

It is true that current loyal campaigns have some weaknesses that can scare off potential customers from both sides, however, with the implementation of the blockchain technology these issues simply disappear. With such projects as M2O anyone will be able to trade their points, miles or any other bonuses, use them without borders and limitations, as well as exchange them for real money.

M2O creates the first-ever global integrated mileage and reward points program platform. The whole principle behind the project can be described as follows: people will be able to convert their mileages and points into internal tokens – M2O coins – and use them for goods and services of various merchants affiliated with M2O project.

Utilizing blockchain solutions, the company eliminates current drawbacks and limitation of loyalty programs, while also bringing higher liquidity, transparency and security. Once M2O platform is ready, anyone will be able to exchange their points, miles or any other bonuses for real money or different products and services.

On October 29th, M2O project starts its Initial Coin Offering that will last till November 23. You’re welcome to join it!