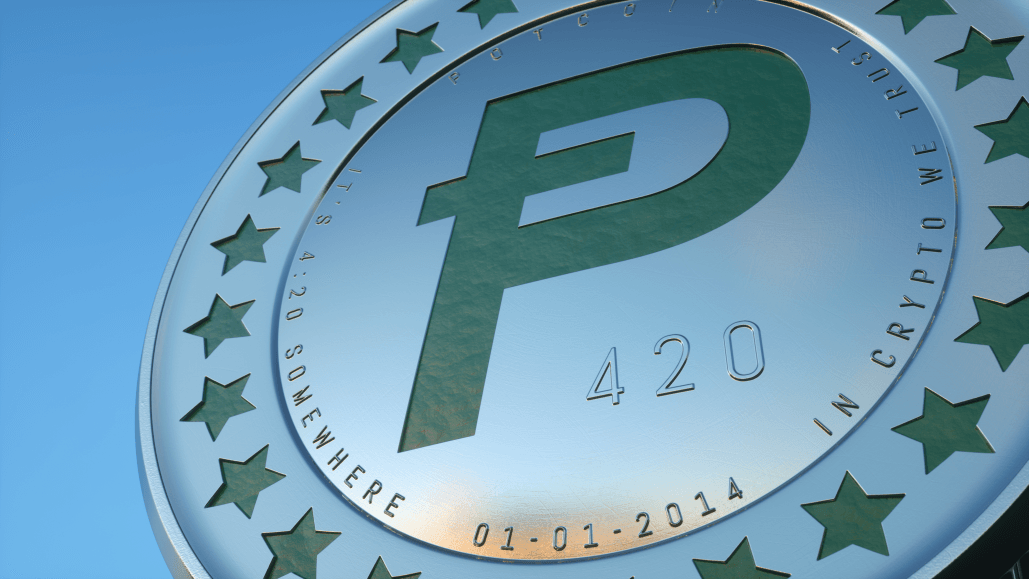 PotCoin – the seemingly forgotten “bitcoin for weed” – has made a comeback, and it’s nothing short of spectacular. The coin’s market cap went from the low 200 thousands in August, to over 3.5 million on Sunday. The price reached 3,198 sat on the highest trading volume ever, just shy of its all time high.

Those who have been following cryptos may remember PotCoin from when it first appeared on the scene in early 2014. Although the coin seemed to have attracted a fair amount of interest, it quickly fell prey to speculators, losing most of its value and perhaps most importantly – it’s original development team.

What most people don’t know however, is that the project was picked up by a new and highly experienced team in early 2016 with the intent to revive the currency in light of the rapidly expanding marijuana industry. The new team has spent the past year developing mobile wallets, which are due to be released in the upcoming weeks. PotCoin has unofficially announced that it is currently looking to sign up more dispensaries and merchants. There are also rumours that PotCoin has attracted some premium talent from the Valley, as well as a considerable investment, although details remain to be confirmed.

With a booming marijuana industry, which continues to struggle getting access to banking services, PotCoin is definitely worth placing on your watchlist.