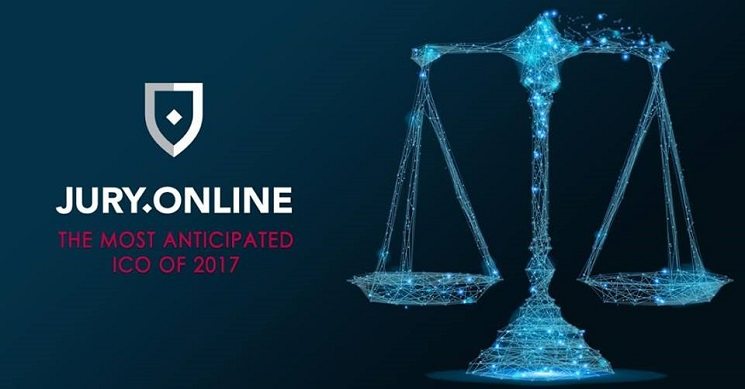 Blockchain technology is becoming increasingly popular worldwide due to its fast and convenient tools allowing to simplify processes and make secured deals because of decentralization. This inability of supervision together with raising cryptocurrency market capitalizations, where bitcoin price is now striving to 7000$, provoke adverse response from government institutions as a potential threat to world economy.

At the same time millions of people making deals on blockchain have no defender facing the frauds there.

Jury.Online is developing a blockchain-based protocol of secure communication between the parties of the deal made via a smart contract with the possibility to attract independent arbiters that will pass the verdict on the outcome of the deal if it requires their involvement. Since all the changes in the blockchain need to comply with the rules predefined by the protocol specifications, the deal cannot be corrupted or changed by the parties of the deal or any 3rd party.

“Jury.Online is an initiative with a real potential to affect the world of e-commerce as we know it. While bureaucracy had made consumers think twice before claiming justice, Jury.Online, takes disputes back to basics. Turning justice into its most simple and accessible form, as it should be. I believe in JOT, since I believe in Jury.Online’s potential to change consumer behavior of hundreds of millions”

Don’t miss your chance to participate in Pre-ICO Juty.Online now and get JOT tokens with exclusive 30% discount!