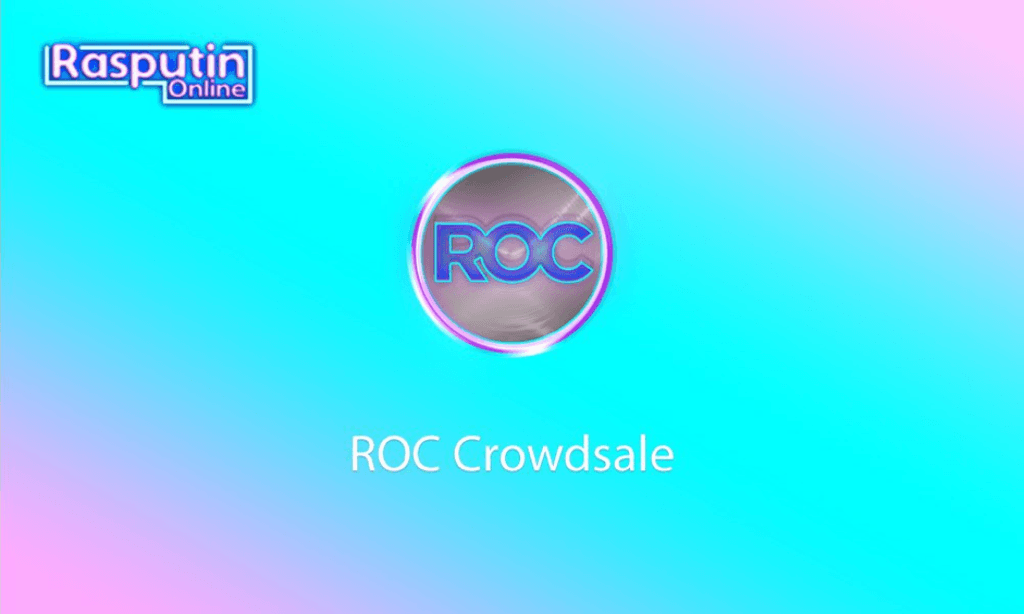 July 4, 2017, Tallinn, Estonia – Estonian online entertainment platform RasputinOnline has announced that it will be launching an ICO to give individuals a chance to invest in the company and receive profit for holding its native ROC tokens. The live adult entertainment hub offers members the ability to interact and connect with the company’s in-house models, from across the world. The ICO is set to launch on July 20th, 2017, at 09:00 UTC

RasputinOnline’s premium online hub is something like an interactive ‘Big Brother’ type environment, in which dozens of live models interact and live within custom-built studio sets. A typical studio set would be a large open space ‘party house’ where up to 90 models from around the world are filmed by up to 100 camera’s streaming live, in HD quality, 24 hours per day.

The platform allows subscribed members to access live video and audio feed from strategically placed cameras around the party house. In addition, they can also opt for private interaction with the housemates through one of the 30 Live Showrooms, communicate with them over an open chat room and tip them at any time. The profits from Live Showroom will be distributed quarterly to the ROC token holders.

RasputinOnline offers members an opportunity to vote on the themes and activities for weekly events at the party house. They can choose their favorite model to take yoga classes, painting or piano lessons, and also buy gifts for them. The party house is designed to accommodate changes to improve the interaction between members and the housemates.

What is Rasputin Online Coin?

RasputinOnline will offer 5 million Rasputin Online Coins (ROC) for sale during the upcoming ICO. The ROC’s are ERC20 compliant tokens created and operated on Ethereum smart contracts for increased transparency and safety. The total number of tokens generated is fixed, and upon completion of the ICO, any undistributed ROC tokens will be burnt to conserve the value of those in circulation.

ROC can also be redeemed for any services within the website at a 20% discounted rate to fiat purchases and redeeming a ROC token will also grant three months of free membership.

RasputinOnline believes that there is enormous potential for unique companies like themselves to integrate their service with cryptocurrency and blockchain technology.

The company has already completed phase one of the project, investing over $1.05 million, which resulted in a customized broadcast studio with 20 live cameras and 3 Live Showrooms for the models to perform, living and party areas, gym, outdoor spa area, and bedrooms to house 12 models. Essentially, it’s a testing bed for the whole project, a demonstration for ICO contributors and is the stepping stone to Phase two.

Phase two involves construction of a large broadcast studio housing 90 models, there will be 30 Live Showrooms for the models to perform to the public as well as large living and party areas, a gym, spa, swimming pool, bedrooms and of course 100 new cameras broadcasting everything 24 hours per day, 365 days a year.

RasputinOnline is raising funds through their ICO to help complete the second phase of development. If the fundraising target for phase two is not reached then the test studio (Phase one) will be adapted and later launched as the primary broadcast studio.

Serious investors can receive a 30% bonus on ROC tokens for presale purchases of over $7,500, by contacting the company via email, before the beginning of the ICO.

Princess Group OU is the source of this content. Virtual currency is not legal tender, is not backed by the government, and accounts and value balances are not subject to consumer protections. This press release is for informational purposes only. The information does not constitute investment advice or an offer to invest.