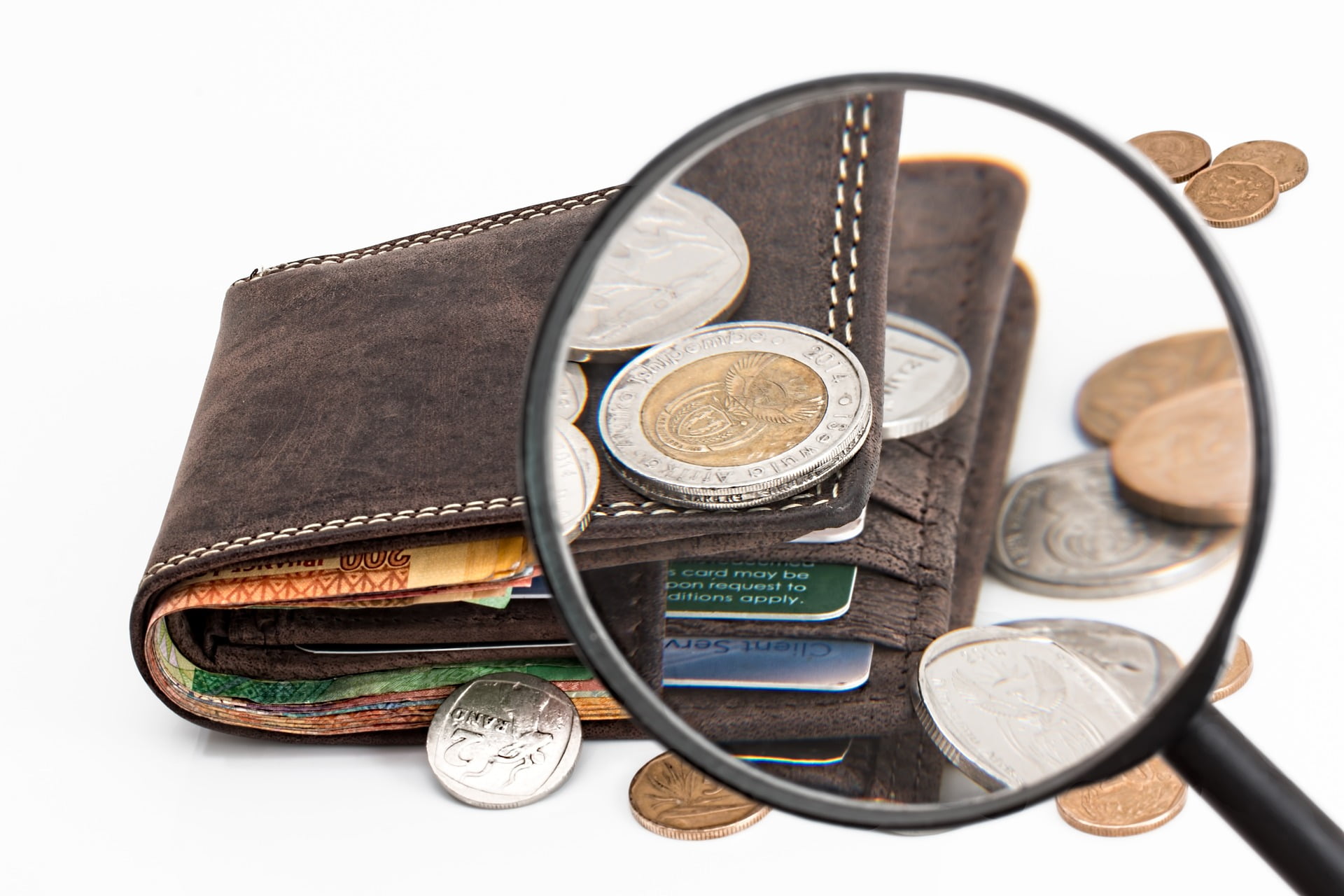 In recent months, the trend of token wallets has risen sharply. Securing cryptocurrencies on wallets with the latest blockchain technology is a new trend.

The difference to these wallets?

On an ordinary hot wallet, the user usually stores a few bitcoins. These are just sitting around and do not multiply or make money themselves. Furthermore, the user usually his not in charge over his private keys or other security factors, which in case of loss would confirm that these bitcoins belong to this wallet.

Prime Token wants to solve this problem now. With a highly modern and secure mobile wallet that works with dual encryption and many other security factors (see whitepaper) Prime Token is designed to handle more than only one of the most common wallet issues.

Prime Token has developed an artificial intelligence that works with a software algorithm that can trade more than 70 positions per second. On this way, the AI is able to benefit from minimal price differences that the human eye would never perceive.

EPOS is the name of the artificial intelligence, which rewards the Investor with 5-12% profit per month.

The returns of this trading will be credited in their own token PRIME. Due to the high benefits and a huge demand, this token is going to increase in value on an ongoing basis. Prime Token has another special feature that guarantees a constant increase in value.

The transaction fees incurred when sending PRIME from A to B are automatically burned by the algorithm after the transaction is completed. This ongoing burning process of minimal amounts constantly reduces the maximum supply of 100 million and thus ensures a continuous increase in value. Of course, countless transactions have to take place to burn a visible amount of tokens, nevertheless, this ingenious feature actually ensures a continuous increase or at least a stabilization of the token. The tokens are burned only up to a maximum supply of 50 million. From then on the burning process is stopped.

PRIME has some features that make the crypto hearts beat faster. In addition to absolute top technology, an ERC20 blockchain, and absolute anonymity and security, there is also an affiliate system that is more than just profitable. All these facts can be read in the whitepaper. This is available in Russian and in English on the website. Prime Token starts in September 2019. Take this opportunity and start from the beginning to secure the best seats. The app will be available as a mobile version for all devices and as a web version. Click on the link and look at it yourself. There is a countdown timer on the website. As soon as it hits zero, you can register.

Go on and check out the wallet revolution: www.primetoken.io