Racoin: Tokenizing the Gambling Industry, on the Verge of Concluding Its ICO 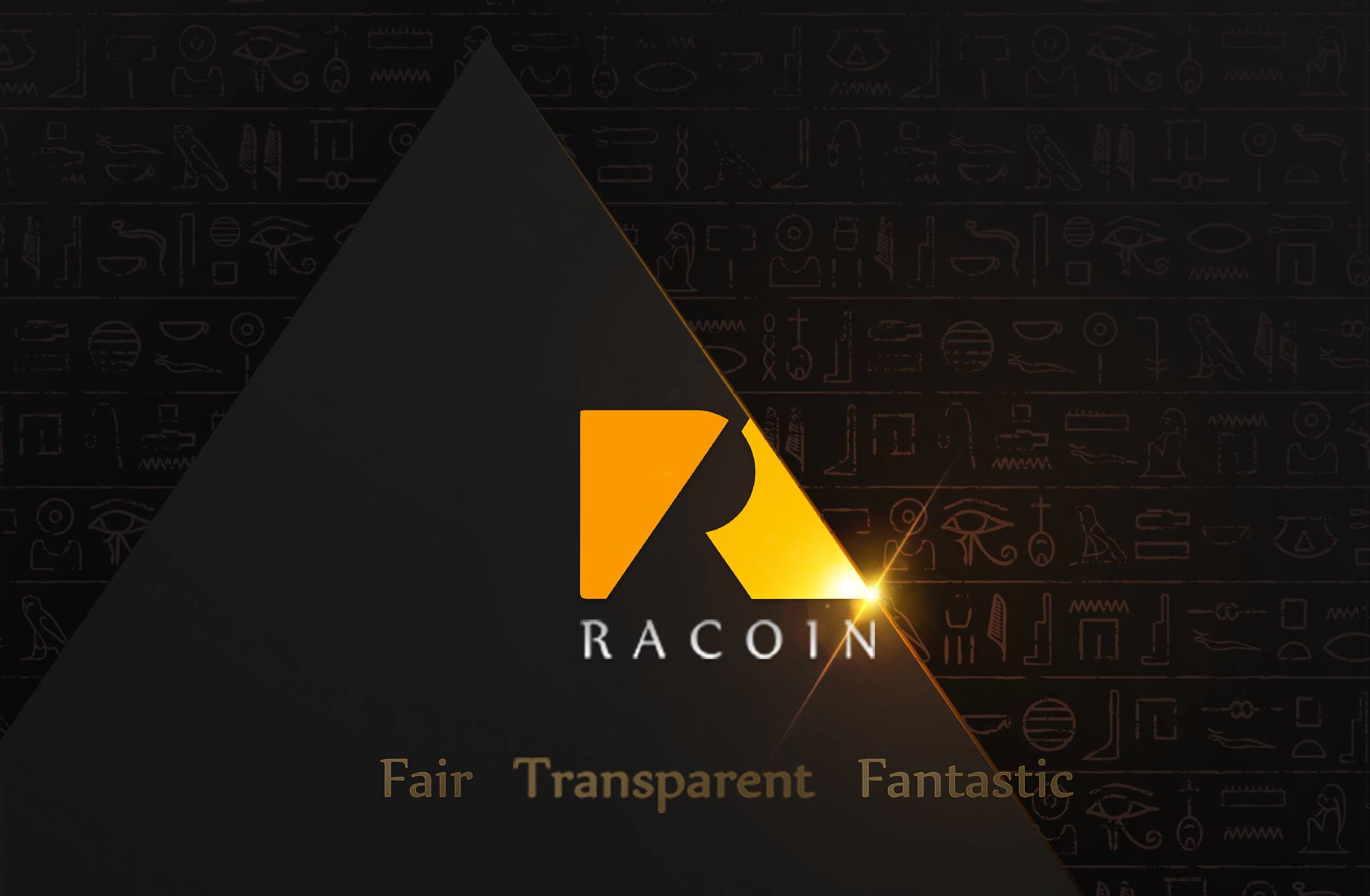 The gambling industry is one of the most prospective spheres today. The gross win of the global gambling market reached $465 billion in 2017 and is expected to show continued and stable growth. Both online and offline casinos are now interested in the benefits of the cryptocurrency industry, like anonymity and transparency in their business, which could bring a new wave of investments.

RAcoin is one of the first tokens designed especially for the gaming industry worldwide and unlike any other cryptocurrency, it can be successfully used in the non-digital world. It is a win-win game, which will bring valuable benefits for all participants of the token sale.

“RAcoin will change the understanding of the blockchain forever. Moreover, fully integrating blockchain technology in the business makes it innovative and non-reachable for many competitors. RA Entertainment Inc. believes that customers will appreciate the blockchain economy as it gives greater opportunities to save money and time.”

RAcoin is already gaining adoption. The platform is being implemented by the New World complex —  a new entertainment paradise which will be using the tokens as an alternative payment method.

Furthermore, the RAcoin team is already in the process of negotiations with other gambling and entertainment complexes all around the world.  In three months, RAcoin will be integrated into a number of top European gambling and betting services that are excited about the future or RAcoin and are looking forward to being part of collaborating on the utilization of RAcoin as an alternative method of payment in accordance with the law.

RAcoin, powered by Ethereum smart contracts provides an unprecedented level of transaction transparency and security. It brings its holders the exclusive possibility of paying for any service or good including casino chips in tokens with excellent discounts and exclusive services available only for RAcoin holders. Another great privilege and opportunity of RAcoin is a jackpot participation.

“I believe in RAcoin. Our team works hard to introduce a global cryptocurrency, which will be capable of making the gambling industry transparent and fair.”

Following the token sale,  RAcoin will be listed on cryptocurrency exchanges, and new wallet software is planned to be released in May 2018. In June 2018 the RAcoin online casino is scheduled to be launched.