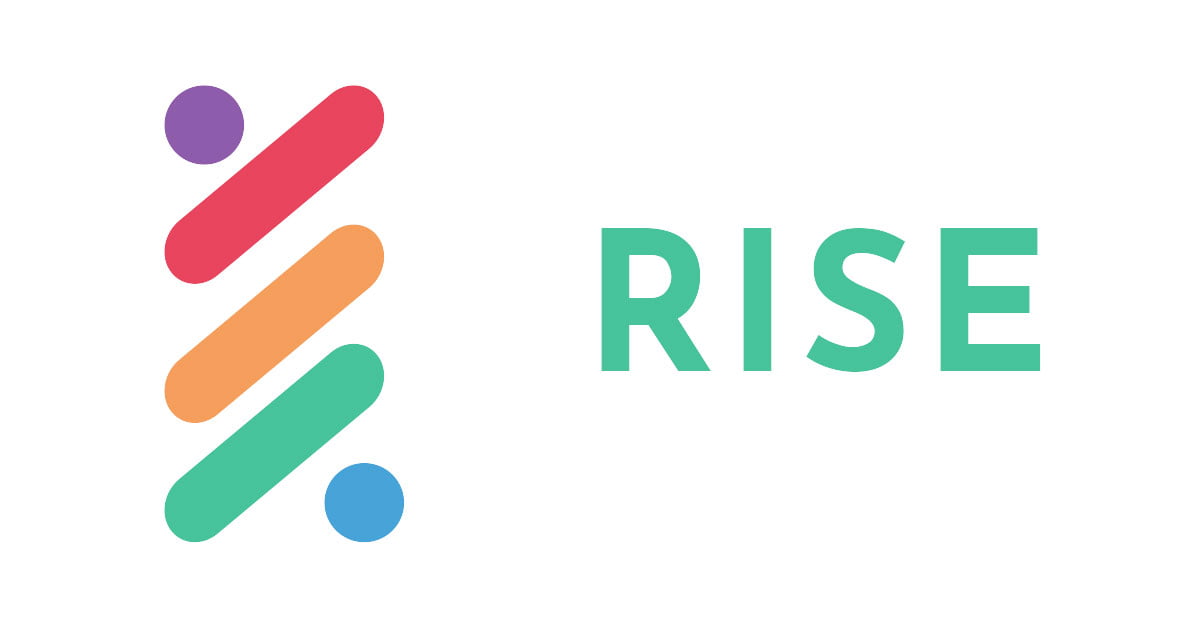 2019 will be known as the enterprise-to-enterprise boom in blockchain. B2B Blockchain companies will out-perform the market because they provide the tools that other businesses need in order to survive. 82 percent of Fortune 100 companies are researching how they can implement blockchain technology into their current business model. IBM is leading the charge in this field, however their cost of implementation is sky-high which leaves a lot of smaller businesses in the cold. This is where RISE comes in. RISE offers a low-cost, robust and flexible B2B blockchain to businesses of all sizes. There’s a lot that makes Rise stand out from the competition. Here’s an overview of some of the unique characteristics, benefits and features that make RISE the ideal choice for B2B Blockchains:

Aside from this list of benefits especially geared to cater to B2B, RISE has many attractive features for the general user. Let’s touch on a few of them below.

The RISE wallet is universal, created using Google’s battle tested Material-UI components, making it extremely easy and intuitive to use. One wallet manages multiple accounts, is highly configurable, and fully supports Nano Ledger hardware for optimal security. The wallet runs on all major operating systems (MacOS, Windows and Linux), a web version is available as well and is optimized for mobile use. The new RISE address system is based on bech32, which provides checksum, is very secure and QR code efficient.

RISE offers an efficient TS/JS code library that makes it easy for developers to integrate RISE transactions in their own applications.

The decentralized nature of blockchain technology means that it doesn’t rely on a central point of control. A lack of a single authority makes the system fairer and considerably more secure. Out of the box RISE is already highly decentralized among the blockchain projects currently in existence. However, what makes RISE unique is that its level of decentralization can be scaled in a virtually unlimited fashion and fine tuned to the specific requirements of each use case.