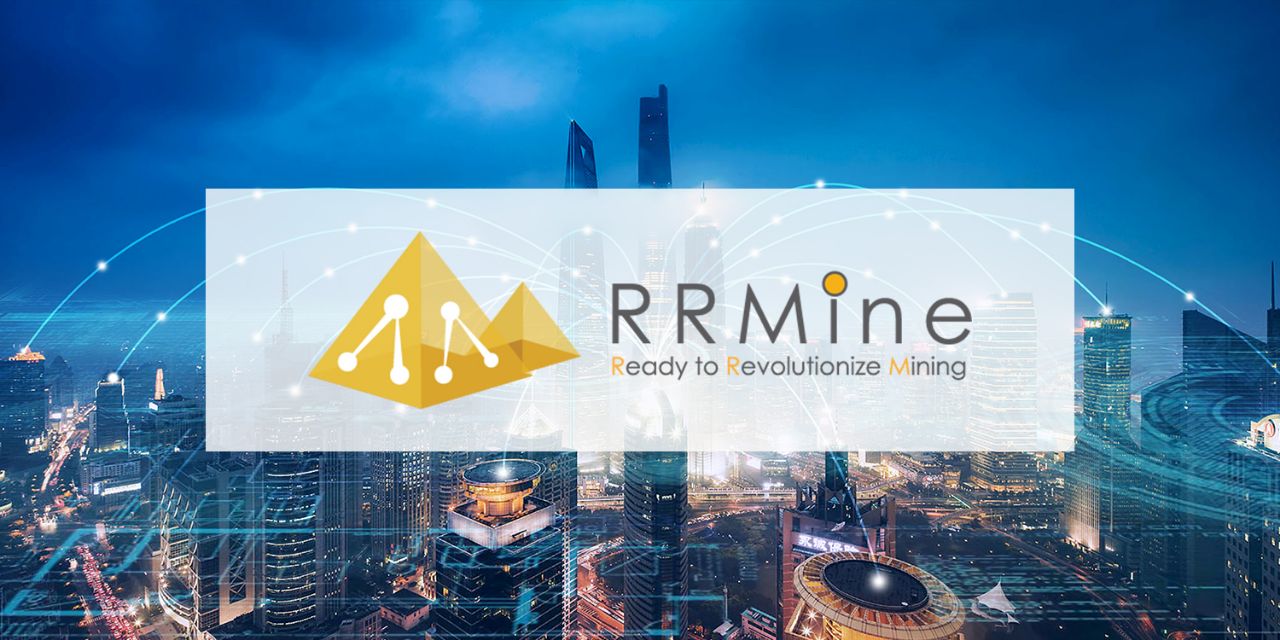 Each time a cryptocurrency transaction is made, a cryptocurrency miner is responsible for ensuring the authenticity of information and updating the blockchain with the transaction. The mining process itself involves competing with other cryptominers to solve complicated mathematical problems with cryptographic hash functions that are associated with a block containing the transaction data.

The total computing power now dedicated to securing the bitcoin blockchain has set yet another record.

According to data from mining services operators, the average bitcoin mining hash rate has reached 71.43 quintillion hashes per second (EH/s), recently up from 64.49EH/s. The threshold was surpassed as bitcoin adjusted its mining difficulty at block height 586,672 on Monday 2:52 UTC – that is a 6.94EH/s, or 10.78 percent jump.

Bitcoin mining difficulty is a measure of how hard it is to compete for mining rewards on bitcoin. Just how difficult the bitcoin software makes it to generate new blocks adjusts every 2,016 blocks – approximately every 14 days – to ensure the block production time remains about 10 minutes at the next cycle.

Into The Land Of Computational Power And Technologically Advanced Crypto Mining, RRMine Sets The Pace!

RRMine’s computing power comes from its cooperative large-scale data centers. At present, RRMine mainly cooperates with nearly 20 computing power centers, 50% of them located in China (areas rich in hydropower resources such as Yunan, Guizhou and Sichuan), the United States (20%), Canada (15%), Russia(10%) and other regions (5%). The total quantity of computing machine is over 100, 000 sets, providing thousands of PH / s real and stable computing power, forming a global distributed computing power supply network, and accessing the RRMine platform through the global TOP10 mining pool. RRMine platform conducts settlement and delivery of computing power based on blockchain technology, and provides open and transparent computing power management, computing power trading and other online services to global users. Each transaction data is recorded into BHP public chain in real-time, which can be traced, audited and tampered with. (data until: January 2020)

The global CEO of RRMine, Steve Tsou is a global icon with a difference. He has a mind for technological advancement within the crypto mining industry and constantly seeks to make a notable impact. The Technological innovations relating to the computational power contributing to how the bitcoin network is secured is just one of his long-term vision as an evangelist for the blockchain industry. From his wealth of experience within the crypto space, he says,

“The computing power required by AI has been doubling roughly every three and a half months since 2012. The need to build better AI has made it mandatory to keep up with this requirement for more computing power. Tech companies are leaving no stone unturned to rise to this demand.”

“2020 marks the birth year of the computing power infrastructure. Our world is at the beginning of a new economic and technological cycle.”

“Our society has started realizing that in the age of the digital economy, computing power is the most important and innovative form of productivity.”

“For new technological breakthroughs, computing power itself has become the new “production material” and “energy.” Computing power is the fuel of our technologically advanced society. I’ve observed it is driving the development in various technological landscapes, such as AI, graphics computing, 5G and cryptocurrency. Among them, machine decision making technology like AI requires rapid in-depth calculation, which have tremendous demand to computing power. Computing power supply in the future AI world will be the core in the industry.”

The race for a computational championship among competitors within the crypto mining industry is quite clumpsy. It is characterized by quality and reach of service, time of delivery, security measures, years of operation and success records, the scale of operations and reliability as well as technology employed to perform tasks which obviously is driving the industry into the next generation.

RRMine has been in operation since 2017. In the past three years, RRMine has experienced several bear market mine disasters and has never been shut down. The average time for users to hold a computing power contract is more than one year, and the number of users reaches 100,000 +.

RRMine is the first decentralized platform based on blockchain technology in the world. The unique RRP (RRPool) platform technology ensures the real-time delivery of computing power in each transaction. The whole process is transparent and auditable, and all transaction data are on BHP public chain in real-time, traceable and tamper-proof.