Ruff Chain: Accomplishing Goals and Looking to the Future

Ruff Chain is a blockchain technology company based in China that has been developing an operating system (OS) for the Internet of Things (IoT) since 2014. Starting with an OS based on JavaScript, Ruff Chain officially launched Ruff OS in 2016 after two years of development and polishing. Since its introduction, development kits for Ruff have attracted numerous developers in technical roles, while the team establishes partnerships with renowned technology corporations. 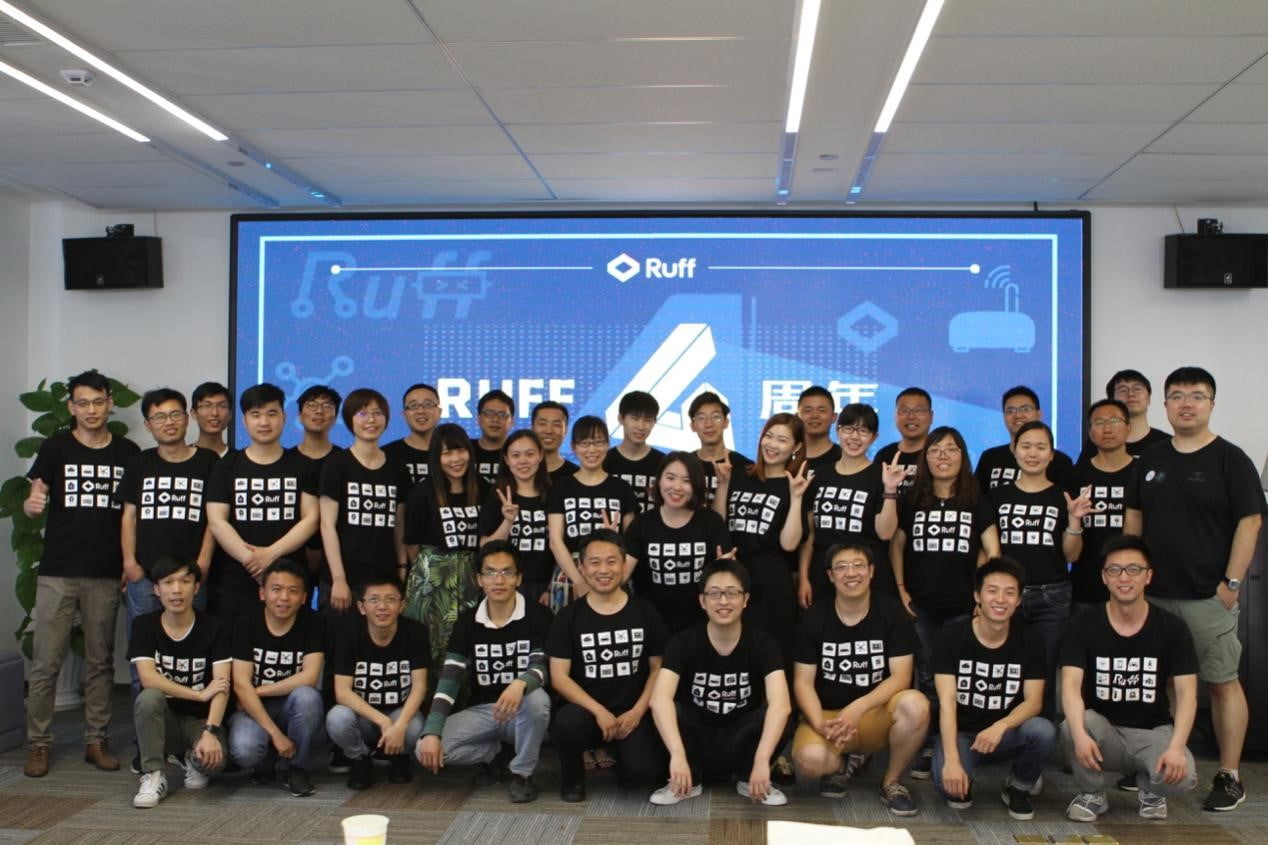 A Ruff Chain team photo taken during their fourth anniversary

Since its establishment, Ruff has built a strong technical presence. From Nokia and ThoughtWorks to Alipay and Philips, the team packs a rich history of industry experience in hardware and software technology development.

First of all, let us introduce Ruff CEO Roy Li. 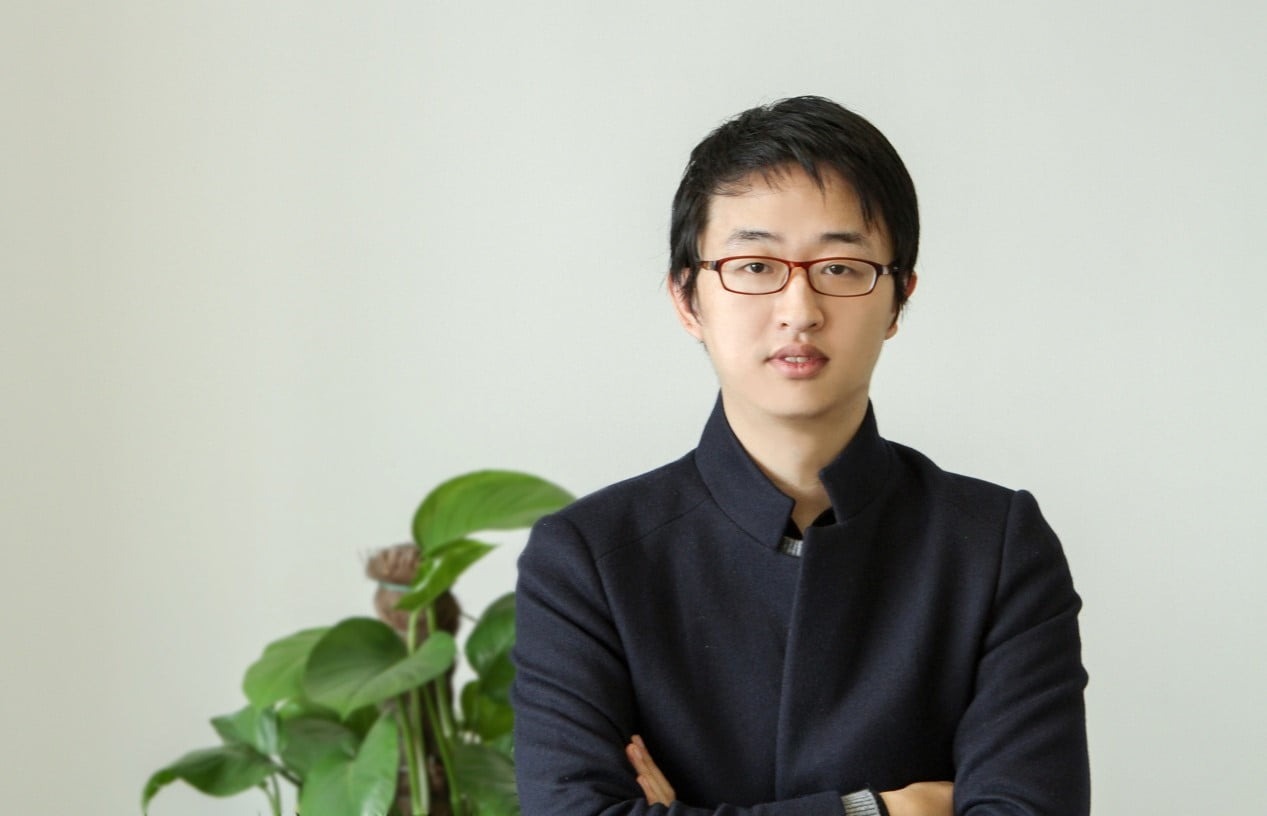 Roy Li is a serial entrepreneur who once served for Nokia as the North American Technical Director where he was responsible for the OVI open platform and Symbian OS. He was also an outstanding producer and lecturer at GITC and QCon, and held the position of master’s supervisor at Fudan University in Shanghai, China. Moreover, as a visiting lecturer, he has led discussions in IoT at the China Europe International Business School.

Enjoying a high reputation among Chinese security and blockchain technology circles, Roy Li is followed by more than 200,000 fans in Zhihu, a well-known network Q&A community in China. At present, Roy’s primary objective is to bring the development of Ruff’s public blockchains to the masses and captivate traditional customers in the IoT field. By doing so, he looks to unlock new business value and asset securitization models. 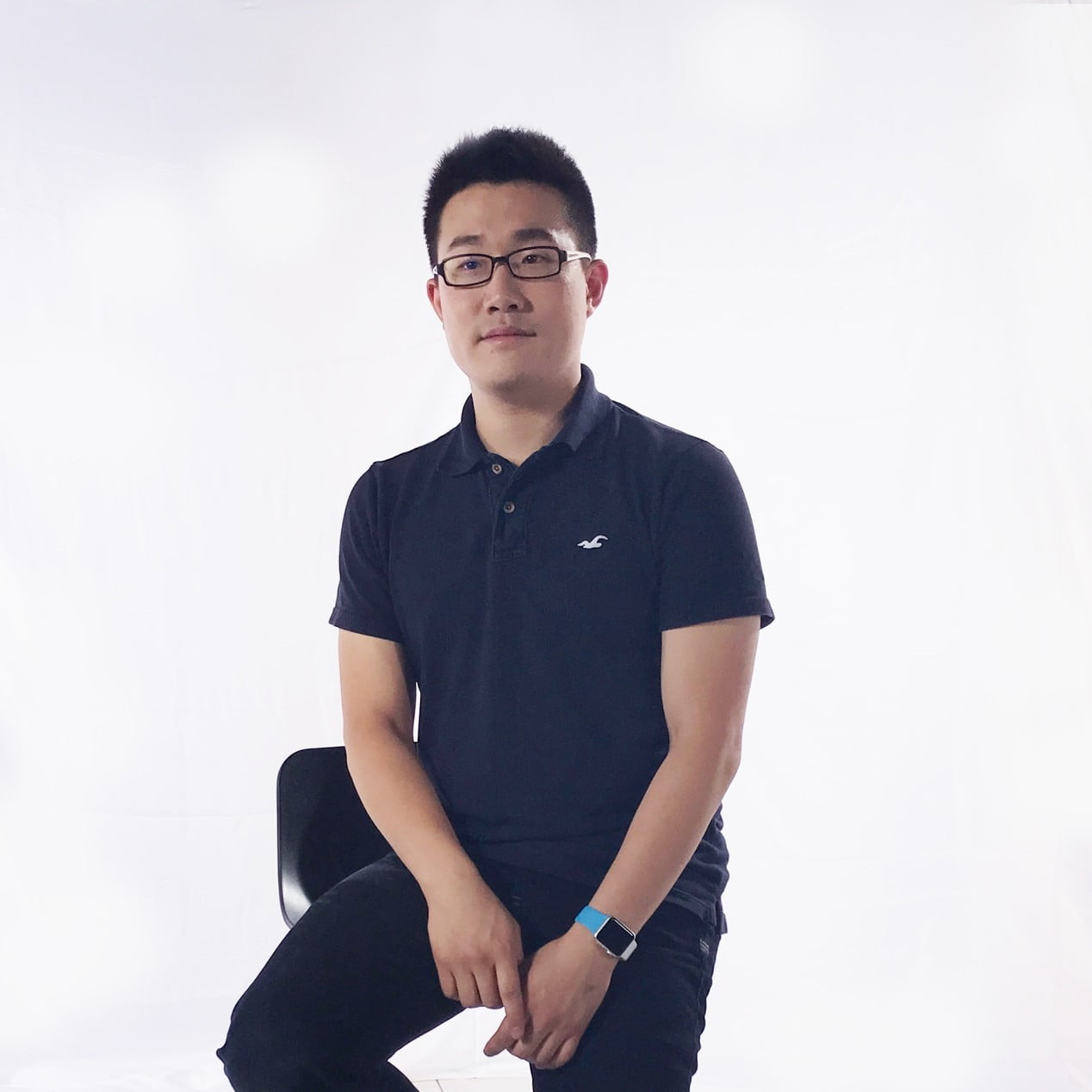 Ruff CMO Jin Tianwei earned his bachelor’s degree in Mathematics and Economics at the University of Virginia. He also earned a master’s degree in Entrepreneurship at the University of Michigan, Ann Arbor. He held the position of Investment Director at LeBox Capital and participated in projects such as Angel Invest Ehang Drones and uSens Technology. He was a visiting lecturer at the Software Engineering Institute of Fudan University, and has been a member of the counsel for China Thinks Big. Jin was also VCIC of China Europe International Business School.

Jin has ranked consecutively in both the 2017 and 2018 “Forbes 30 Under 30 China” lists. Currently, Jin Tianwei is in charge of both domestic and overseas operations as well as the promotion of projects including brand establishment, maintenance, and community building. 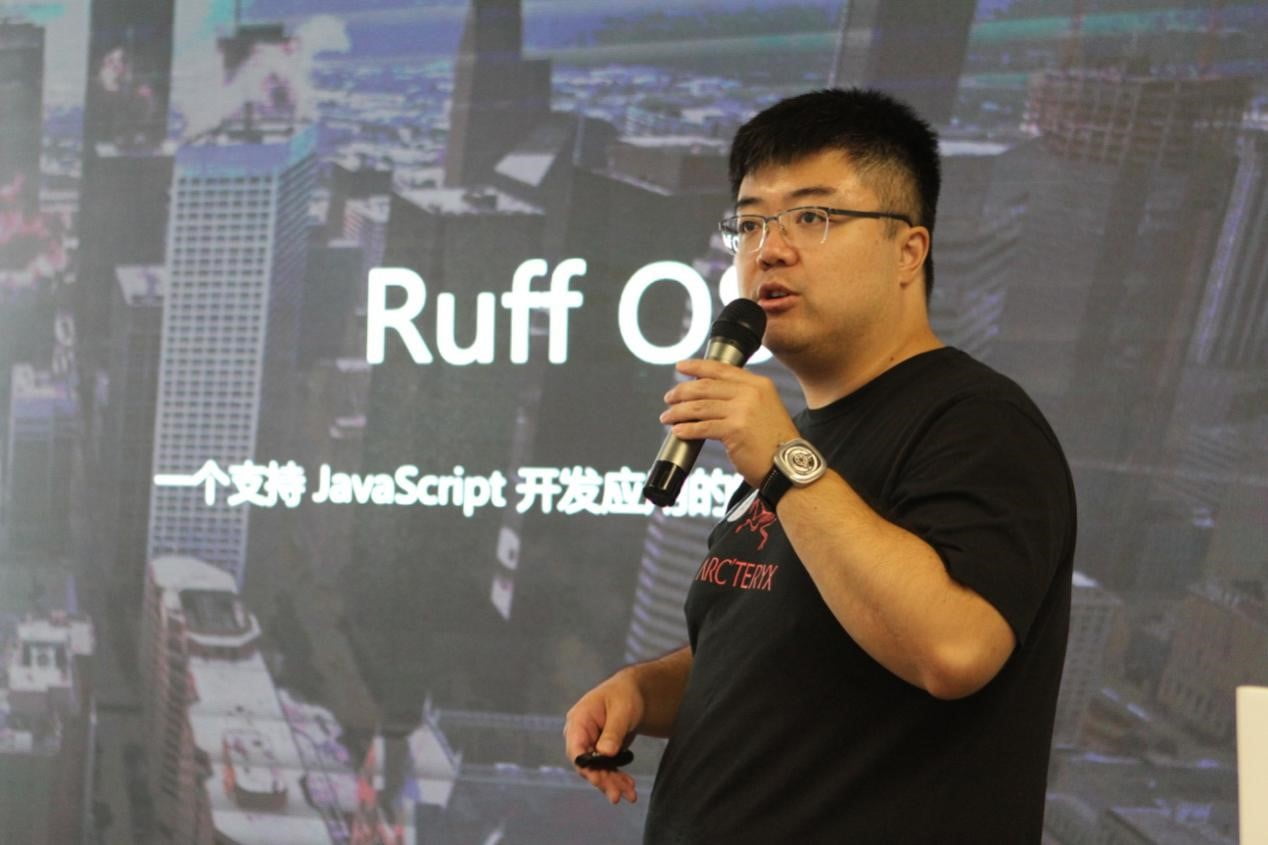 Ruff COO Zhou Yan has dedicated himself to the IT and Internet industries for over 20 years. He has rich practical and management experience, and is also a serial entrepreneur and the former co-founder/COO of GClass. 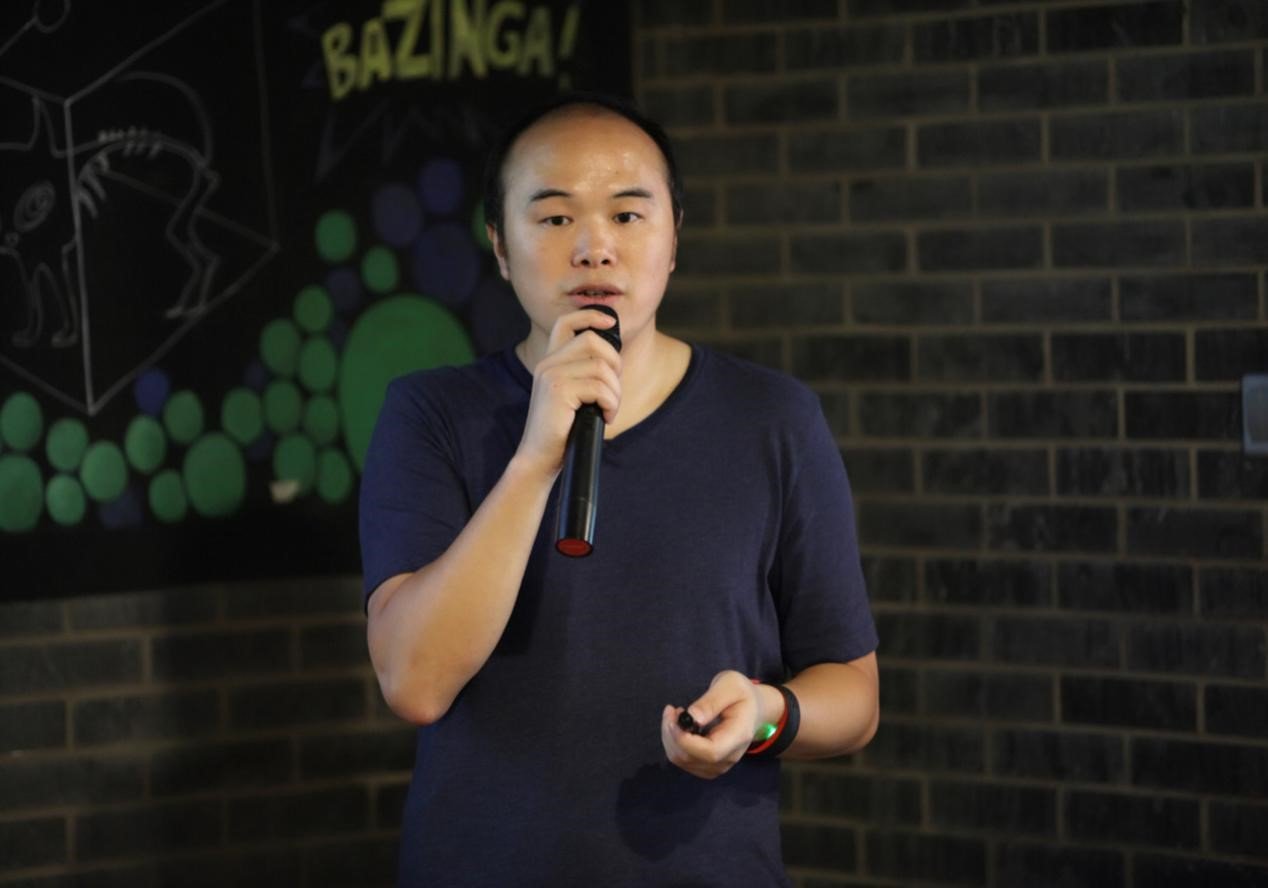 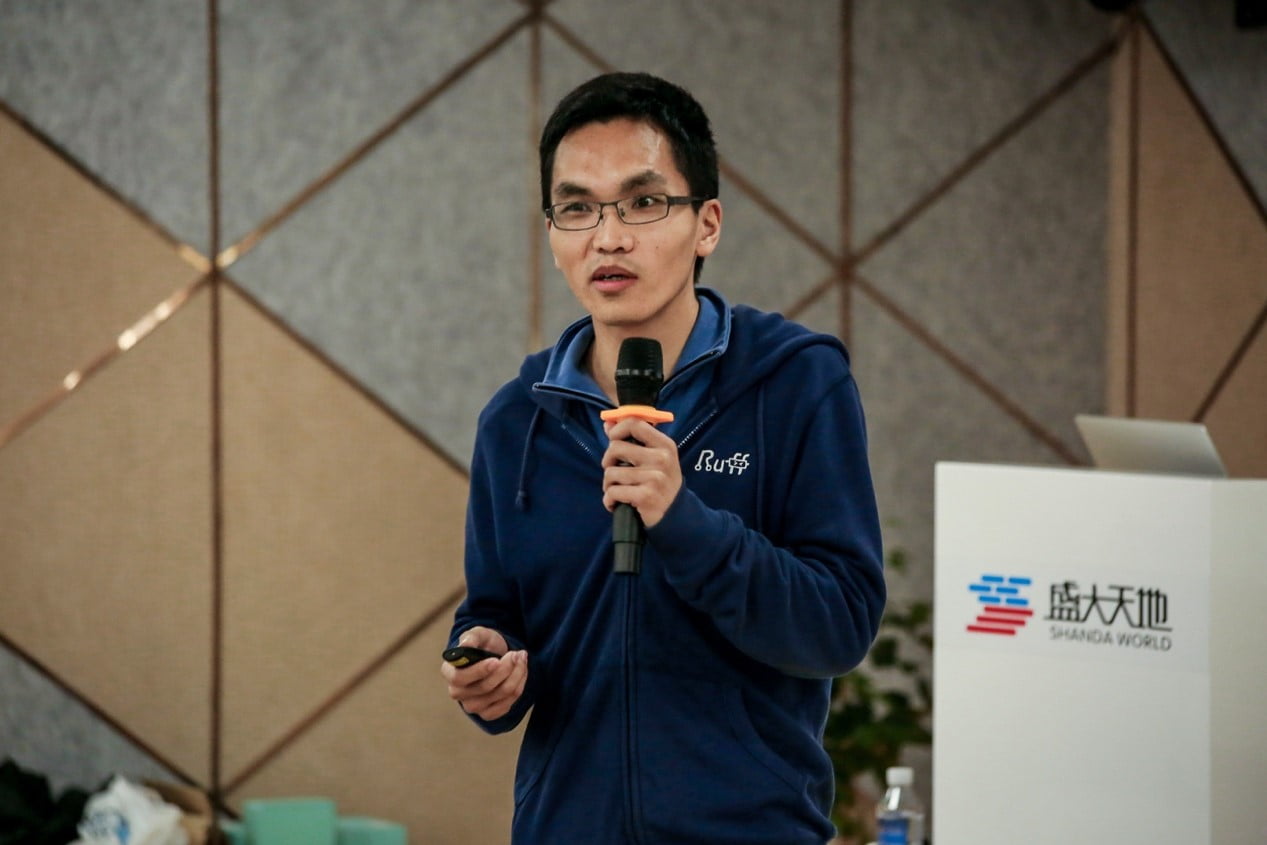 Ruff Technical Director Yan Jie has more than 10 years of experience in network and security software, and Linux software development involving chip SOC. Before joining in Ruff in 2015, he worked for Nvidia participating in the development of multiple Tegra SOC (T114, T148, and T124). He also worked for IBM and was responsible for the core module Forward Engine (FE) for Virtual Switch. Moreover, as an active participant in Linux open source communities, he contributed to the Atheros Ethernel L1E and L1C drives. 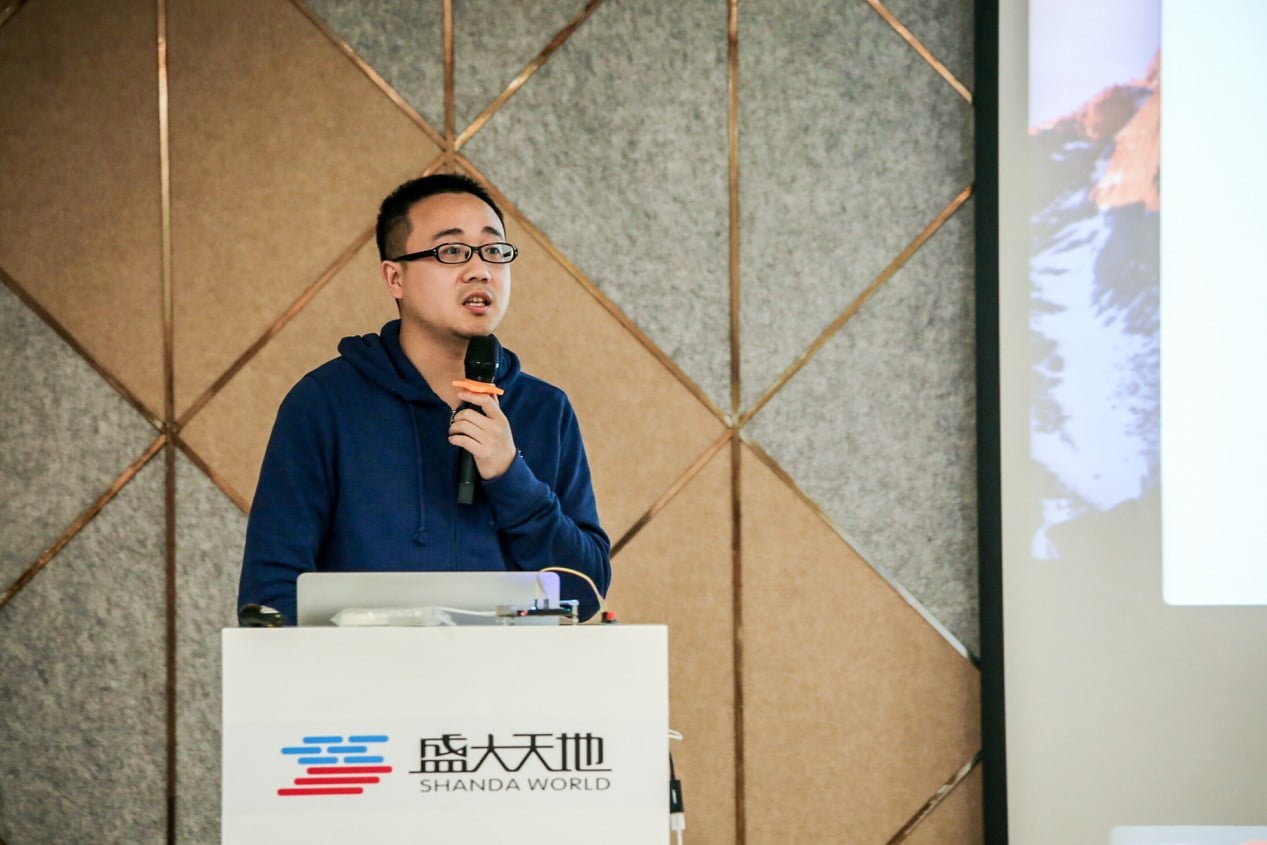 Ruff Software Engineer Mou Weiyang helps lead the research and development (R&D) for a series of software platforms such as Ruff/Ruff Lite OS, Ruff SDK, and Ruff Gateway. He was previously employed at Intel where he participated in the R&D of a X86-ARM instruction interpreter for the Android platform. With abundant practical experience in OS and embedded development, he has a unique understanding of technical details and macroscopic concepts and is talented at explaining and analyzing technologies in a simple and easy-to-understand manner.

It is with such a strong team that Ruff is able to develop their revolutionary underlying blockchain solution. The team looks forward to sharing their technology with more people in the near future. For now, you can stay up to date on Ruff Chain by following their official channels below.