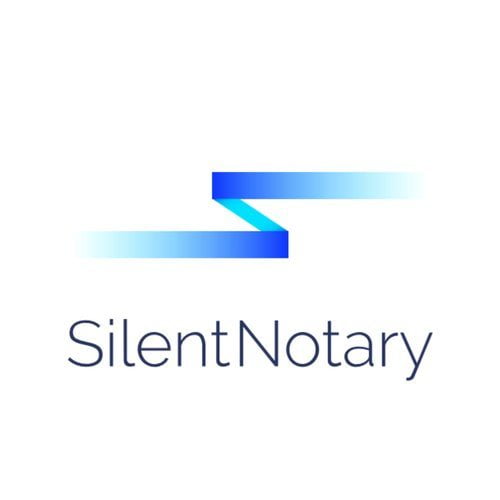 SilentNotary.com To Make Its Debut

Don’t let the name fool you.  SilentNotary, the worlds first Blockchain Notary is making lots of noise.  On October 26 company founders will begin their first round of the ICO.

Inquiries from across the cryptocurrency universe are being received. It’s easy to understand why.

So much attention is being drawn to the market for Initial Coin Offerings: it’s exploding. SilentNotary’s upcoming offering could be the next big thing.

Industry watchers point to the potential of the SilentNotary blockchain based business model.  Here is what the buzz is about.

Today we live in a world of distrust. In the case of accident or other misfortune, facts must be proven. SilentNotary uses technology for its intended purpose: to enforce trust. Now there is a way to make lives better and safer with a global system to document facts.

SilentNotary.com is much more than just a website. Throw away any ideas you might have about the traditional limited role of a Notary.  SilentNotary.com is an entire ecosystem for recording, time stamping and storage of information to create a legal record.

Using the proven Ethereum Blockchain, the SilentNotary user interface is developed around Smart Contracts, ensuring the evidence of and permanence of important events.

Everywhere in today’s world, agreements are being made, contracts negotiated, copyrights created, the list goes on.  In a single word, SilentNotary’s addressable market is boundless.

There are countless examples of legal relations that require evidence of existence where SilentNotary services are invaluable.  Here are just a few.

Almost every website shows the users a © symbol. As a matter of fact, placement of the copyright protection symbol is a meaningless ritual. A time stamped blockchain record adds real legal value.

Offers Made In Digital Format

Any company, selling anything via the Internet, makes a public offer to a client.  SilentNotary.com certifies the documents and the pages, where it was published.

Verbal agreements, software and licensing agreements that historically have proven contentious resulting in huge legal costs will no longer cause problems.

Everything is recorded, time stamped using blockchain technology that is highly secure, unalterable and in the public record.

All these valuable applications are available with the best user interfaces: chatbots, web, mobile apps and email.

It Is Time To Take Action

With the need for SilentNotary services being so enormous explains why the company choose the ICO path.  The utility tokens issued by SilentNotary.com can be used for purchasing the SilentNotary services. Alternatively, tokens can be held and even exchanged for other cryptocurrencies.  This offers lots of choices to participants in the ICO.

The date of the ICO is fast approaching.  Now is the time to spread the word and to register your interest. The founders of SilentNotary invite you to join them in a successful ICO launch.