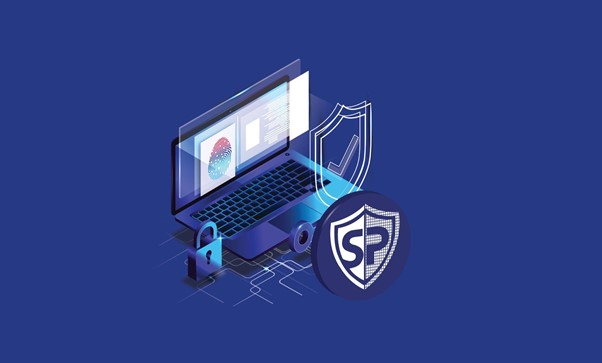 SolidProof, a German-based firm specializing in smart contract audits, is fine-tuning its security solutions for DeFi by introducing an automatic auditing process.

Automated tests to a decentralized protocol’s code are vital in uncovering various bugs and other vulnerabilities that malicious actors can exploit to siphon user funds. The firm also plans to launch its native token as it strives to be a leader in the world of smart contract auditing.

Since SolidProof launched in 2021, DeFi has enjoyed high-quality know your customer (KYC) solutions never seen before in the sector. KYC helps establish customer identity and verifies the source of their funds are legit, guarding financial institutions and projects against money laundering, fraud, and other illicit activities.

The audit and KYC company conducts a thorough code review that roots out bugs, errors, inefficiencies, and other issues to secure and optimize smart contract functionality.

Any serious DeFi project should consider bringing trust to their users by submitting their code to a default SolidProof review before Mainnet launch.

SolidProof has introduced a cost-effective way for DeFi providers to secure their smart contracts. The first step to realizing a successful audit is the communication phase, where clients send a non-binding request and their code to the SolidProof team. The audit firm then assesses the project and sends the client a personalized offer.

Next, the team of auditors gets to work reviewing the code to uncover vulnerabilities that could leave the project prone to hacking and other attacks. This process entails quality tests that identify and categorize vulnerabilities by severity.

The team ranks issues found as either Critical, Medium, Low before sending a report that includes recommended fixes back to the project dev team.

The SolidProof team works with the client to ensure that all vulnerabilities are closed, after which a final audit takes place. Once the code review is finalized, the team delivers an audit certificate with all the details of the thorough process.

As the value locked in DeFi continues to skyrocket, projects are starting to prioritize an audit of their smart contract to secure user funds and gain community trust.

SolidProof has emerged as the go-to platform for a custom, detailed, and transparent audit made in Germany. The business has so far offered its KYC and audit solutions to hundreds of projects, including ArtisLife, , Gallant Token, and Buffalo Token.

The leading blockchain auditor is playing its role in eradicating smart contract vulnerabilities that have resulted in devastating hacks on multiple platforms, eroding trust in the DeFi industry.

Moreover, the SolidProof team abides by strict data security guidelines that prohibit sharing user data with third parties. All customer data is also kept in a separate encrypted server to guarantee that only SolidProof staff can access it.

Besides playing a significant role in eradicating fraudulent activity in DeFi, SolidProof has also partnered with Unicrypt to offer new projects a successful start to their journey.