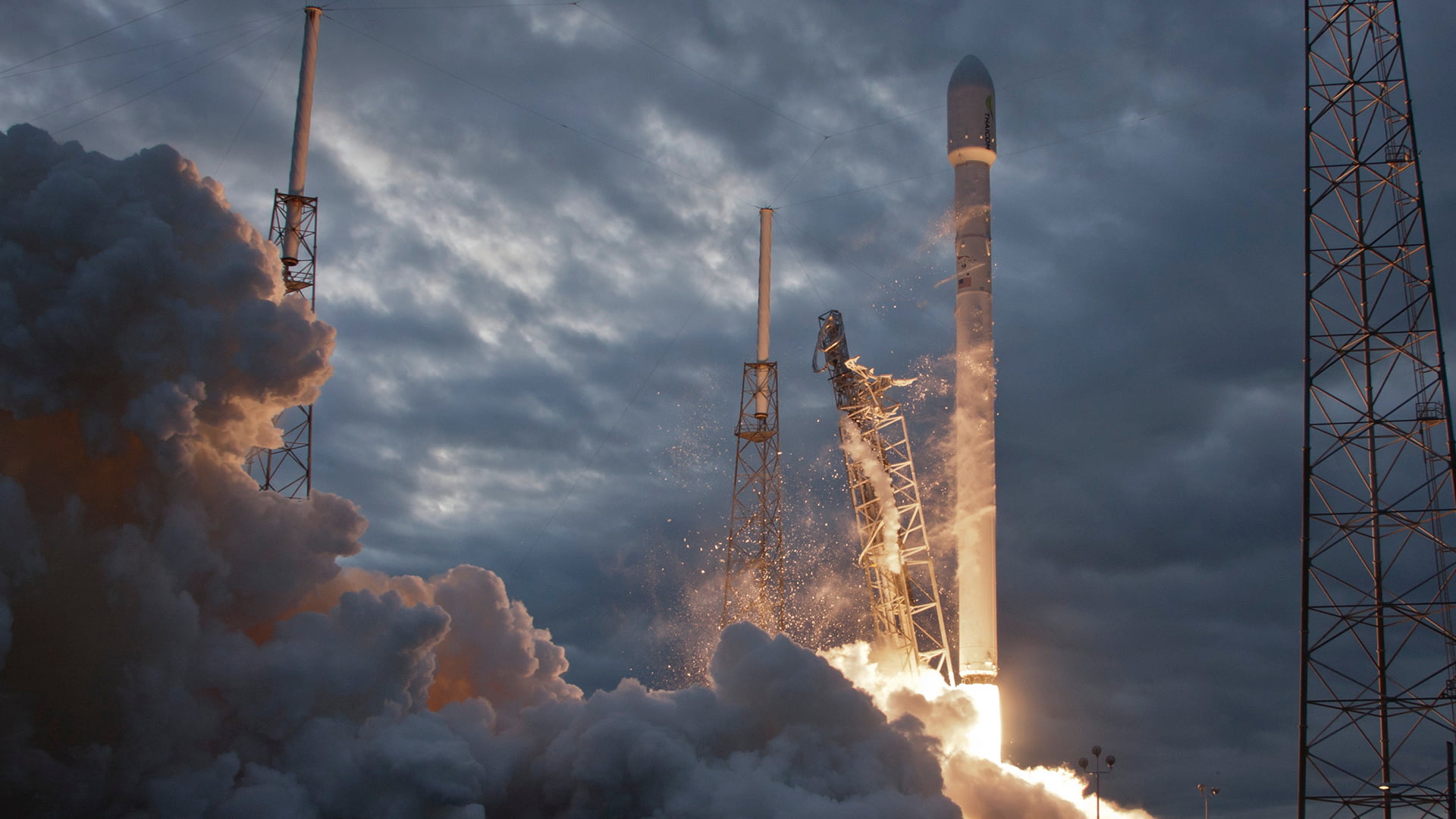 The flexible and scalable solution will serve as the foundation for new applications with specialized processes and modules for companies where peer to peer architecture and decentralization is desired and beneficial.

Switzerland, 25 July 2018 – SophiaTX successfully launched its mainnet with the primary purpose of creating a public blockchain with features and capabilities suitable for enterprise use.

With its fast and secure blockchain, SophiaTX is projected to disrupt current business models by providing a truly decentralized enterprise ecosystem that enables companies to deliver efficiencies and better collaborate along the value chain.

Since its inception in early 2017, SophiaTX was the first open source blockchain focusing on integrating blockchain with SAP, Oracle, Microsoft and other major ERP, CRM, and SCM systems. It offers significant value by using blockchain in a company’s operational and management processes to ensure maximum transparency, traceability, and trust.

SophiaTX has previously announced multiple collaborations and partnerships ranging from working with Ernst and Young for the purpose of integrating blockchain technology into the automotive industry to working with Hyperledger in research and development. Other partnerships include BizCode in Poland, Cheng & Co in Malaysia, Biotron in Slovakia, and ArkTree in South Africa. In May, SophiaTX was named one of the top 10 best blockchain solution companies by both Enterprise Security and CIO Application Magazine, the latter also naming them the blockchain company of the year.

“We’re pleased to go live with our much-anticipated business blockchain, which we consider a crucial step towards unveiling the immense potential of blockchain to the world. We can finally start engaging with businesses and lead them through the next wave of digital transformation.” explains Jaroslav Kacina, CEO of SophiaTX.

The cryptographically secure, distributed data technology of SophiaTX will greatly benefit a wide range of industries which deal with slow, complex, and lengthy processes; compromised security, and hefty fees. It is set to empower businesses to track and trace the ownership of assets across trusted boundaries, spur opportunities for cross-organizational collaboration, and innovate new business models. It can expand the breadth of digital transformation from a single organization to the workflows it shares with its suppliers, customers, and partners.

Being built on Graphene blockchain ­– the same protocol behind well-known Bitshares, Steem, and EOS – allows SophiaTX to provide a fast and secure, developer-friendly platform to build and deploy distributed blockchain-based solutions.

The adoption of the SophiaTX blockchain is supported by a marketplace which will include many valuable processes flows, use case designs, API’s, and common building blocks; specifically developed for widely-used ERP and CRM systems and other business applications.

“It’s only a matter of time until enterprise grade blockchain becomes an essential part of the business world. The conception of a smart global economy built on this technology of trust is already at work as we speak, and we are proud to be a part of it,” said Kacina.

SophiaTX is a blockchain platform and marketplace tailored for extending traditional applications like ERP, SCM, CRM, and many others with its robust collaborative and decentralized blockchain capabilities. It is based on a high-speed, secure, and business suitable blockchain protocol and contains open integration API’s to SAP, smart devices, IoT, and other leading enterprise applications.