Spectrecoin deliver the most up to date anonymous cryptocurrency 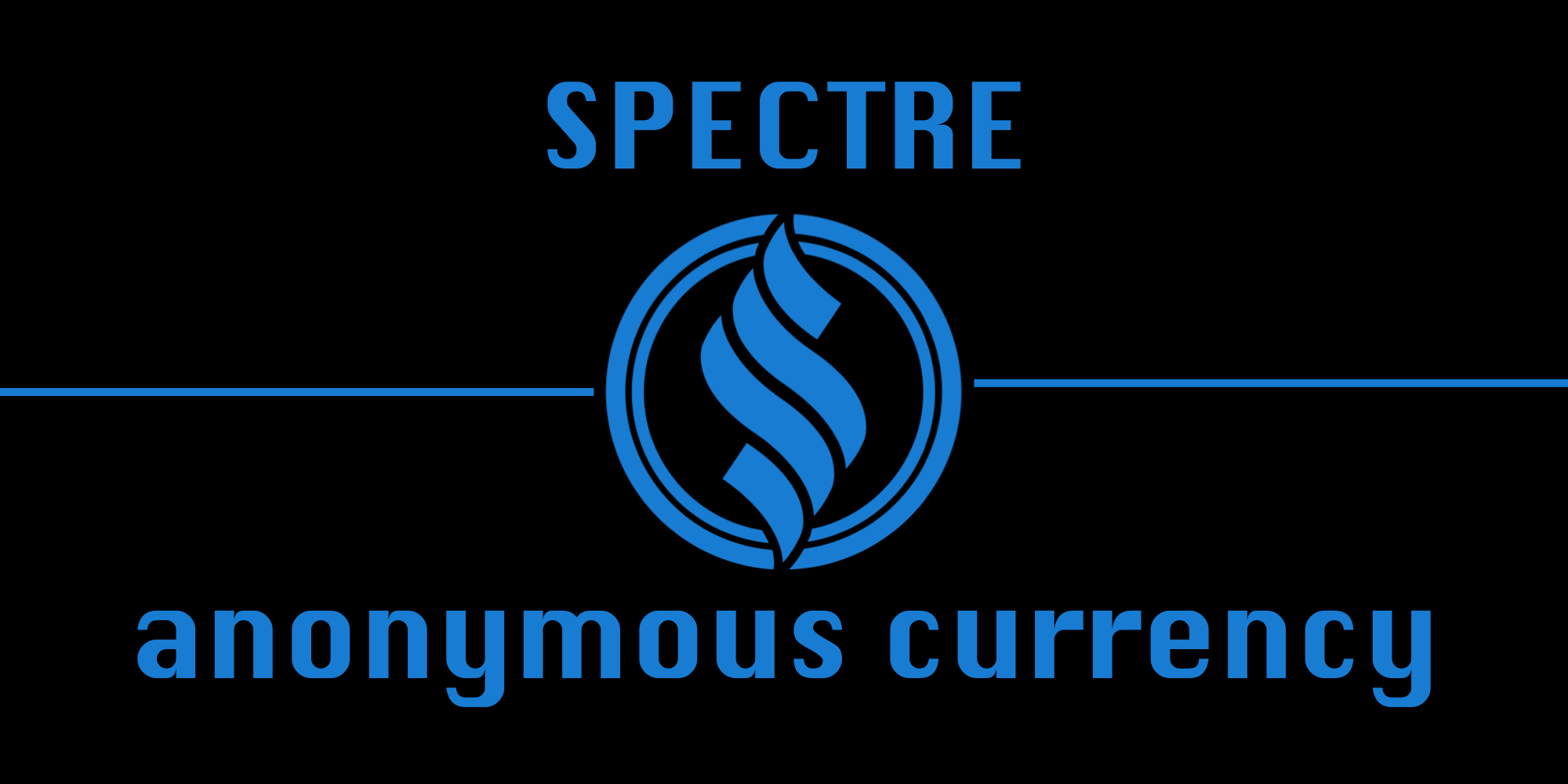 Spectrecoin was launched on 20/11/2016 and presents a new concept for total security and anonymity on the blockchain. Spectrecoin was conceived of as the settlement currency for a controversial upcoming Android app that will deliver the ability to conduct global anonymous cash transfers. This is aimed at the private small remittance market.

In addition to fuelling the Android app the development team is building, Spectrecoin is a superior anonymous cryptocurrency in its own right. The lead developer ‘Mandica’ explains why Spectrecoin is different and why it has stronger anonymity features than the leading competitors: “We built Spectrecoin on a code base that employs ring signatures, which work to shroud transactions, making them untraceable. Ring signatures were invented by Ron Rivest, Adi Shamir, and Yael Tauman and is a new kind of key process. In essence, the signer of a transaction could be anyone from a defined group of users but there is no way for an attacker to uncover the identity of single user within the group. This is similar to the technique used by Monero. In addition, we use dual-key stealth addresses that will make it impossible to link transactions between sender and receiver. This in itself provides near perfect anonymity but to take it one step further we will use a native implementation of the Tor protocol to hide users IP addresses as well. The whole of the Spectrecoin network will run exclusively within Tor. There is no other cryptocurrency today that employs all these features and I would therefore argue that Spectrecoin is the top anonymity coin for those reasons.”

The Spectrecoin wallet differs from the typical cryptocurrency wallets in that it is based around HTML, much like a website. This will enable the teal to add advanced features to the wallet in the future.

The team is also busy building a so called ‘thin’ Android wallet that will act as a stepping stone for the small remittance app. Spectrecoin is entering the market with the strongest privacy and anonymity and will certainly prove controversial and progressive.

The team aims to provide a one-stop-shop for privacy and anonymity online by developing a premier cryptocurrency and will also establish a resource centre for users.