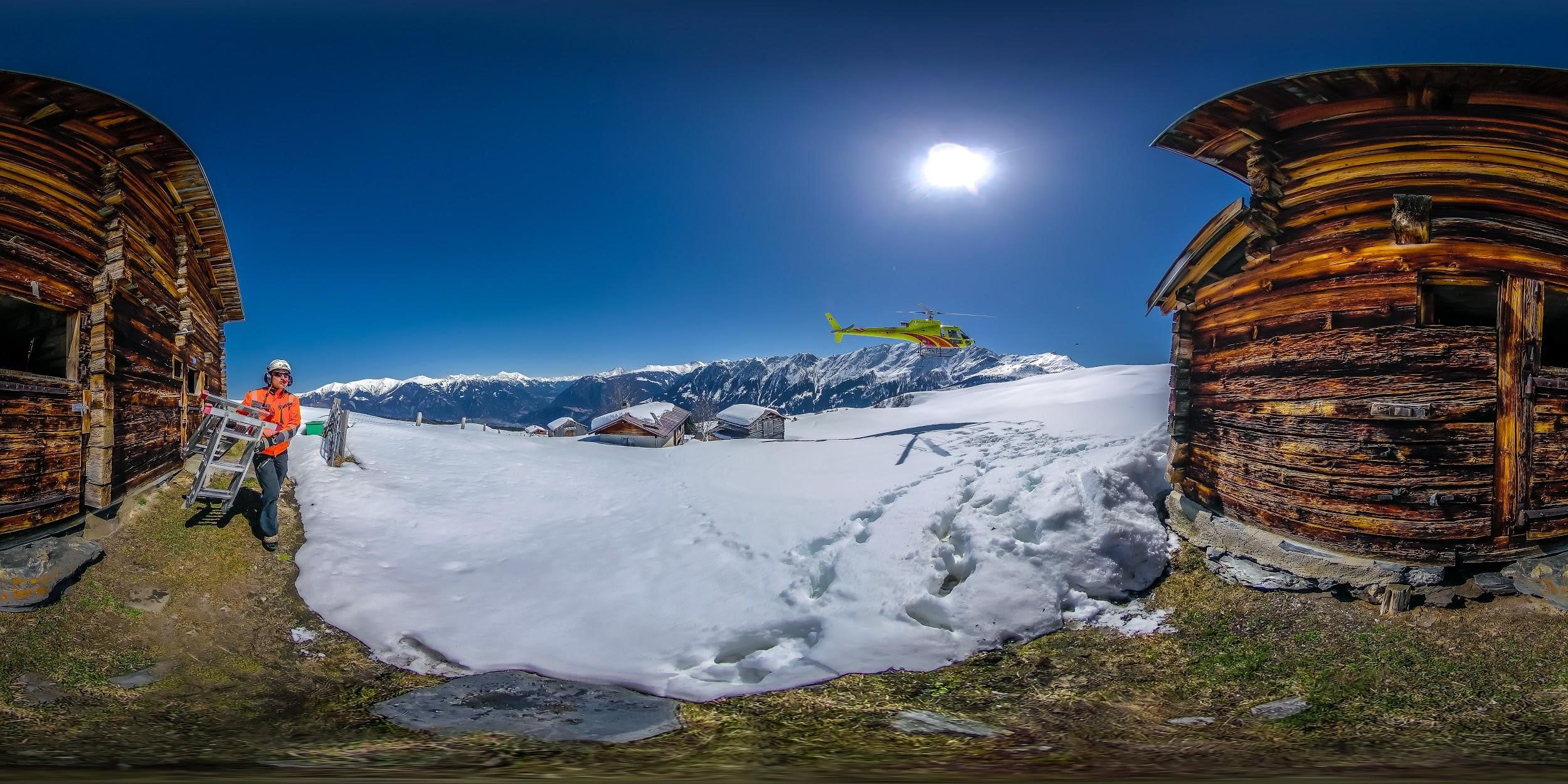 High in the Swiss Alps, a revolution is taking place. Dotted around the stunning vistas of one of the world’s most awe-inspiring mountain ranges, unused huts – relics of a bygone age of endeavor and exploration – are being transformed into the new frontier in the battle against energy waste. Swiss Alps Energy AG is leading this mountain adventure, developing new technologies to solve the most pressing issue facing blockchain miners today: spiraling energy costs.

Swiss Alps Energy (SAE) AG is developing a cutting edge Organic Rankine Cycle (ORC) system, which will be used to recover the unused energy that is an unfortunate byproduct of the energy-intensive mining process. This energy, which would otherwise go to waste, will power the sophisticated mining cubes that have been developed as an ecologically sound solution to this energy crisis. Encased in aluminum, the SAM Cube is at the heart of the SAE service. By utilizing the energy byproduct of mining, SAE will save significantly of its energy costs and with temperatures averaging -15C, there is no requirement for additional air conditioning.

Did you know that water boils at a lower temperature at high altitudes? Swiss technical know-how is famous the world over and as a country that strives to be at the forefront of green energy innovation, SAE draws on a Swiss tradition of energy efficiency. With among the highest environmental standards in the world, Switzerland has become a mining hotbed, not least because of the free-flowing availability of renewable energy. The lower boiling point of water decreases the cost of recycling cryptomining’s waste energy, creating an energy flow as clear as the alpine air itself.

But SAE’s vision doesn’t stop there. By bringing deployment back to the long-abandoned alpine huts, SAE strives to invigorate the Swiss alpine economy and, ultimately, to use the distributed ledger system of the blockchain to be part of the next generation of energy suppliers.

Moreover, SAE will assist miners to maximize their profits with SamaiX, SAE’s smart mining platform. Using artificial intelligence, SamaiX analyzes the market to give advice on which coins are most profitable to mine. It does not remove autonomy from the service user, rather acting as an informed adviser upon whose advice you can choose to act. With new mathematical models added to the platform all the time, the accuracy and reliability of SamaiX will grow exponentially with the overall platform.

You don’t need a head for heights to take part in this expedition to the summit of blockchain innovation. SAE launches its token sale this year. The private sale is already underway.  SAM, an ERC 20 token, will power the SAE platform, allowing holders to rent mining power and mine cryptocurrencies such as Bitcoin, Ether, Dash and any other mineable coin.

Funds raised in the ICO will be used to finance the expansion of mining facilities and to acquire holdings in hydropower plants.