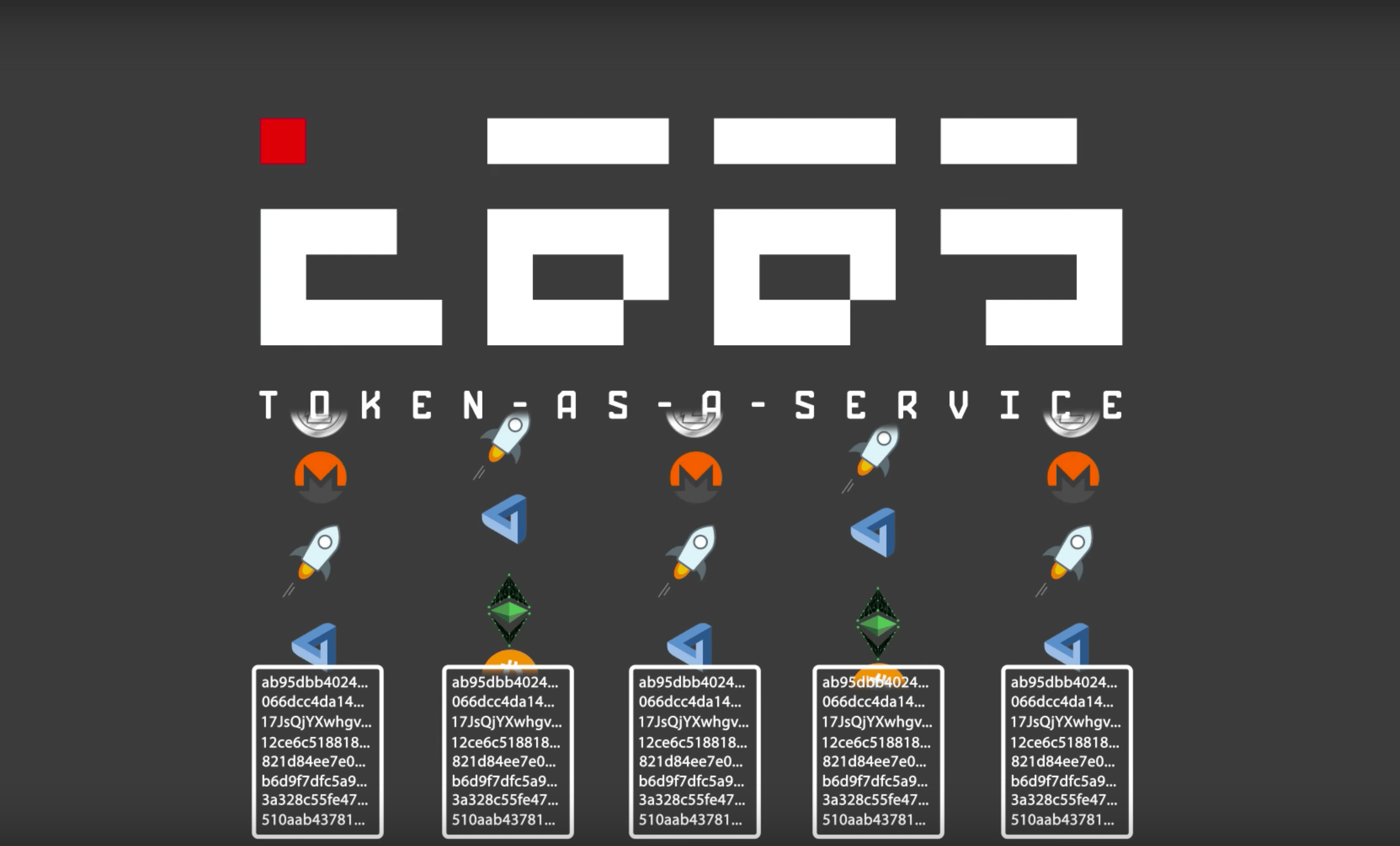 TaaS Announces the Successful Completion of its ICO

Bitcoin Press Release: Singapore-based TaaS, an investment fund designed to ease the process of investing in blockchain markets, has announced the successful completion of its ICO.

April 27, 2017 – TaaS, which began its journey in October, takes pleasure in announcing the completion of its successful ICO. The project is inspired by the idea of bringing transparency to the blockchain investment community. The concluded ICO, which was live from March 27th 2017 – April 27th 2017, witnessed 3748 investors investing in the TaaS tokens to help raise more than $7.5 million. The ICO helped TaaS take the first step towards achieving its goal.

TaaS would like to thank all 3748 investors, and the supporters and contributors for helping to make this innovative venture a success. The ICO had 101,000,000 TaaS Tokens on offer, each valued at $1. Early investors also had an opportunity to receive limited 5-25% bonuses.

As for the significance of the TaaS tokens, the tokens represent a Proof-of-Membership in a fund. It grants access to 50% of fund profits, executed by an Ethereum smart contract. The owners will be able to collect 50% of quarterly profits. Intuitively, it implies that investors with a larger share of tokens will collect a higher return. 25% of profits will be reinvested back into the fund, allowing the Net Asset Value (NAV) of a token to increase over time.

Final confirmations on the transactions created prior to completion of the raise are awaited. The information about token sales from Livecoin and Kuna exchanges will be updated soon and the exact final results will be published shortly.

The plans for next three weeks include the distribution of the tokens reserved for bounty, partners and advisors’ programs, and also an external audit will be conducted to verify the use of the capital raise proceeds.

The TaaS team is extremely excited about the future of the project and humbled by the support of the community. The community will be continuously updated regarding the progress of this incredible journey.

TaaS is a tokenized closed-end fund designed to reduce the risks and technical barriers of investing in the blockchain space. Built on a profit-sharing smart contract, TaaS introduces an innovative Token-as-a-Service business model, allowing investors to subscribe to the fund’s income stream. TaaS built an innovative Cryptographic Audit technology to become the first, truly transparent fund dedicated to cryptocurrencies and tokens.

Learn more about TaaS at – https://taas.fund/#about

Tags: ICOSuccessfulTAAS
Tweet123Share196ShareSend
Win up to $1,000,000 in One Spin at CryptoSlots