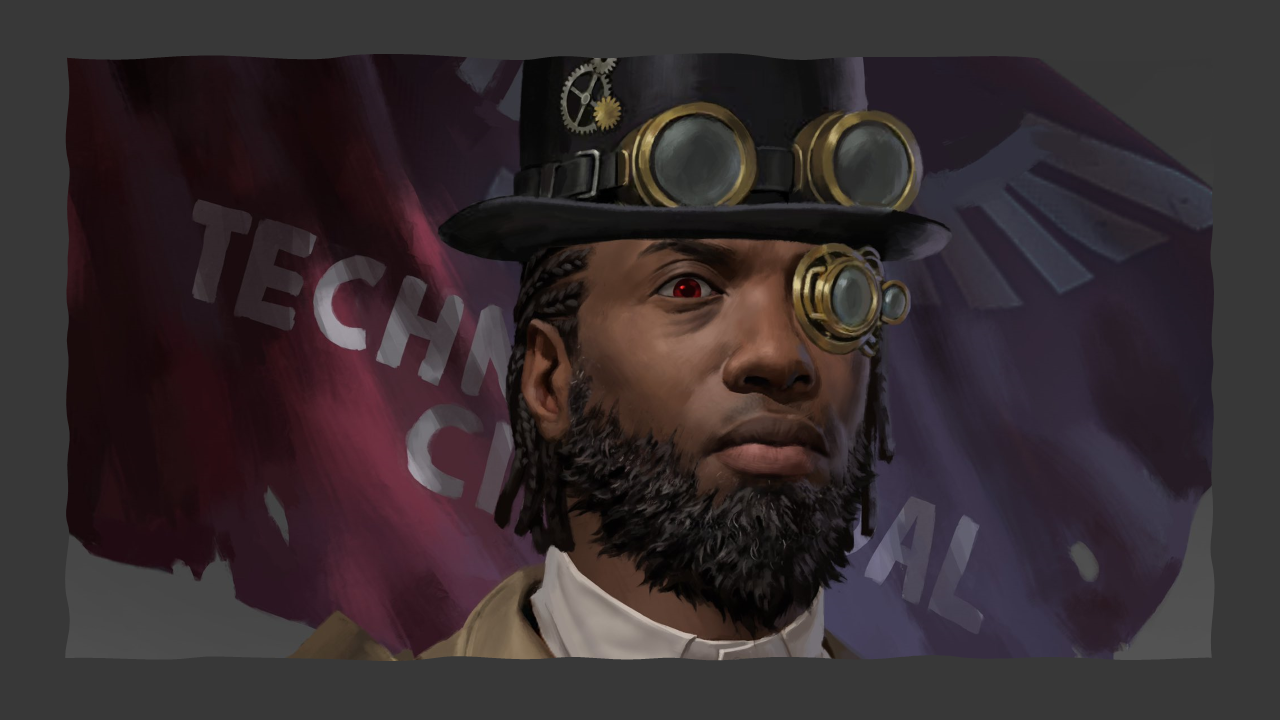 Techno-Feudal Citizens, the philosophical NFT fighting to keep Web 3.0 autonomous, today pledged to donate 10% of their mint profits to aid the Humanitarian Efforts in Ukraine.

Techno-Feudal Citizens is an NFT project with a different approach than most –creating a community that fosters critical thinking in the manic intensity of the crypto and NFT sphere.

“Really we’re encouraging people to think for themselves. We have high hopes for the future of Web 3.0, but also some serious concerns. Especially now that major companies like Facebook / Meta have entered the space. Our project is for the true Web 3 enthusiast, the real blockchain believer,” says co-founder “Spike.”

“Ultimately we hope this project can help bring about positive change in the world,” he continues, “both for Web 3.0 and the rest of the world too. That’s why, in addition to pointing out the flaws in big tech and the risks they pose to Web 3.0, we are also pledging 10% of our mint profits to help out in Ukraine.”

Co-founder “GoodDr” explains how he fears that Web 3.0 could be the makings of a dystopia. “We need to fight for our freedom. That’s the way it has always been. It would be a true nightmare if big tech monopolizes Web 3.0 and the metaverse. We have a real opportunity with cryptocurrency and NFTs to take power back from unethical corporations and big government.”

The founders of Techno-Feudal Citizens are putting their money where their mouth is with the announcement of their donation. It is clear that their vision transcends the boundaries of the physical and the virtual worlds. They want to enact social change on a global scale. “We don’t want to be just another NFT project. We want to start a movement,” says “GoodDr.”