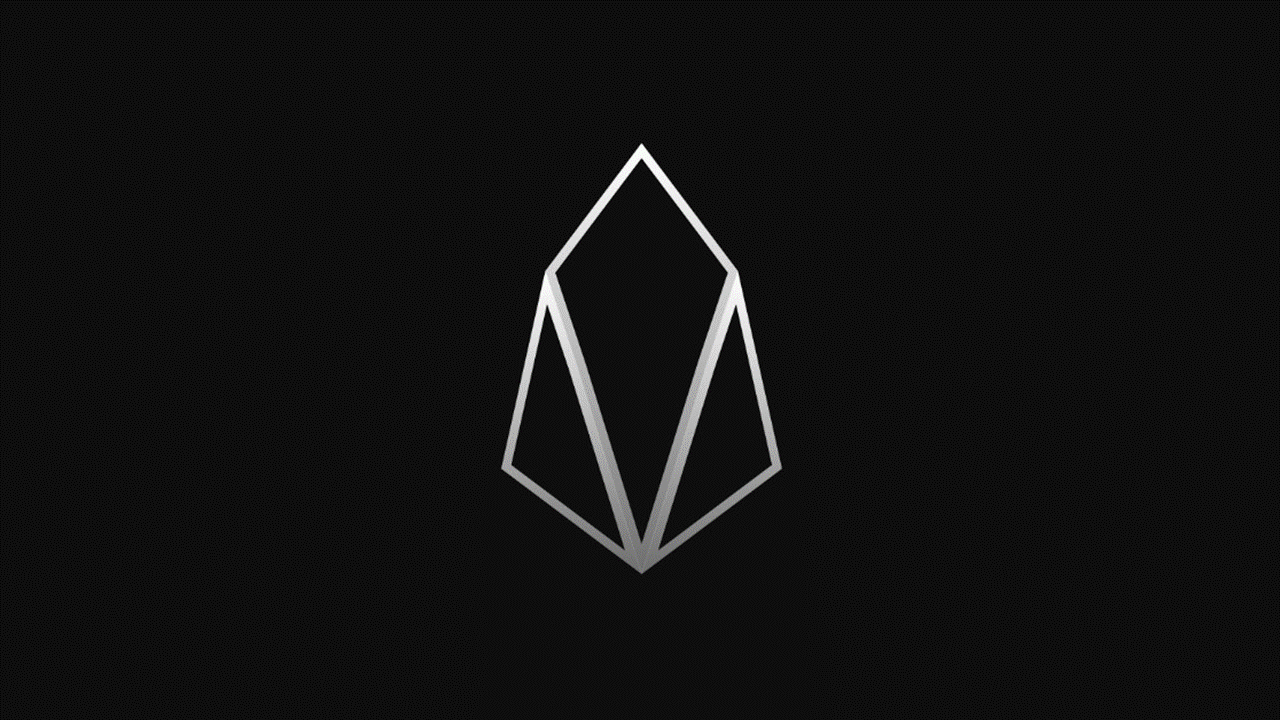 The largest EOS based DEX Newdex just launched new smart contract “matching and settlement on chain” on July 1. This is a remarkable event in the EOS community without a doubt.

In its early days, questions were raised regarding Newdex’s legitimacy as a DEX since it required users to deposit assets to a non-smart-contract EOS address for pending orders. Newdex took this community feedback very seriously. In the following months, the team has implemented the smart contract, from the first function of trading cancellation to the now full-blown smart contract handling matching and settlement on chain. And now with the deployment of these smart contracts, It is believed that Newdex is one of the most decentralized Exchanges on the EOS chain.

The reason why many DEXs are still relying on matching algorithm off chain is that, smart contract sometimes can be really risky. According to the report, ETH worth of $70,000,000 USD was stolen from Ethereum token holders in the case of DAO hacker incident.

You can never be too cautious concerning security.

Several months ago Newdex announced that they completed the new smart contract “matching and settlement on chain”. And later, the smart contract has been submitted to two remarkable security companies SlowMist and Pecksheid for auditing. The scope of security audit includes the design logic of smart contract, the authority control, the system architecture, etc and completes a series of attack and defense tests.

Now It has successfully passed the safety audit by the above-mentioned SlowMist and Pecksheid, and finally prepared to be deployed.  Also, the Smart Contract was tried in trading pair with small trading volume first and will realize the full deployment of all trading pairs finally.

After deploying the new contract on July 1, all trading pairs will be available on Newdex Exchange soon, transparent to everyone. The new smart contract will also increase the speed of trading execution.

THE FUTURE IS BRIGHT

So far, it looks like that Newdex is doing a lot of things right. It has established itself as the market leader in the EOS community. Right now, the team is working on replicating the successful mode on EOS to more public chains. Just keep an eye on this promising DEX and see its future progress and development!