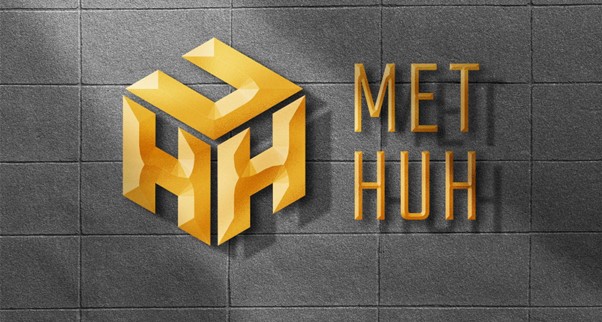 In the crypto industry, we have seen tokens stun the masses and gain a lot of attraction. It usually isn’t an odd sight anymore when a new cryptocurrency gains this much interest. Recent evidence of this are tokens such as HUH, HIGH, and APE, which are currently booming. The real question is, what is their secret?

Is HUH Token (HUH) the next big thing?

The latest breakthrough cryptocurrency, HUH Token (HUH), has been on the right track, rapidly climbing up the ladder since its initial launch in December You can visit their new and improved sight here.

So, what is its big secret? Similar to Dogecoin (DOGE) or Shiba Inu (SHIB), the HUH token serves as a utility token for the meme and NFT empire of the digital world centred around the influence that is social media. It seems that is where the mass society gravitates to these days, as meme-based coins that function as an NFT are receiving all the attention.

Another secret behind HUH’s success might be in the marketing strategy. The developers at HUH Token (HUH) requested their community of followers and investors to spam Twitter with tweets all about HUH Token to get the attention of billionaire Elon Musk. If the cryptocurrency can get the attention of Elon Musk, who has proven influential in the market, that could give it the growth they need. The developers at HUH Token (HUH) reserved 20% of the limited HUH Tokens for the billionaire. However, if he is uninterested, they plan to donate his share to a suicide prevention charity.

Although the developers at HUH Token (HUH) marketing tactics might be unconventional, they have only easy usability and the future in mind. One can effortlessly transfer HUH tokens across Polygon Networks, Ethereum, and Binance Smart Chain via HUHSwap, ensuring high functionality and versatility. The developers, alongside investors, and token holders, were rewarded with a 6000% surge in the first few days of its release.

HUH Token (HUH) is currently up 3.37%, and by how things are looking, it doesn’t look like it plans to slow down. Maybe the secret was in their marketing strategy, or perhaps it’s their investment in the industry-defining Metaverse. Nonetheless, one should keep an eye out for HUH Tokens.

Highstreet (HIGH) is making a name for itself

A new immersive Cryptocurrency is here, and it goes by the name Highstreet (HIGH). The cryptocurrency was developed to give token holders a roadmap that could be implemented in a world like Sword Art Online or Ready Player One. HIGH is best known for creating the Shopify experience while delivering a unique Nintendo and Saga-inspired Metaverse.

If you are looking for a way to shop on the Metaverse, Highstreet (HIGH) is the way to go. It is an open-world, virtual space for gaming, and shopping in a decentralised commerce-centric metaverse. With this prime focus on being a digital hub for the Metaverse, it has gained a mass following and built its own community.

HIGH prices have gone up by a remarkable 11.0%, gaining some interest in the market and making quite a name for itself. If you want to purchase a HIGH token today, it will cost you $4.65, with a twenty-four-hour trading volume of $36,783,491. 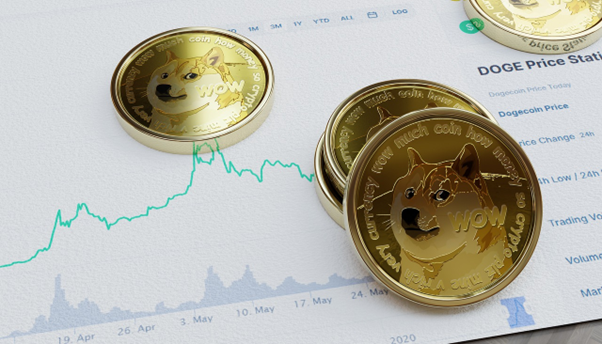 No one can stop ApeCoin (APE)

If you have been meaning to invest in ApeCoin (APE) now may be the time. The Ethereum-based coin has been doing pretty well for itself, overperforming some of the top coins in the world.

Since APE’s launch on the 17th of March, the coin has had its ups and downs, sinking to an all-time low and then recovering to reach a series of all-time highs. It would seem now the token is in a great position with an upcoming big development.

Shortly after Yuga Labs, the creator of Bored Ape Yacht Club (BAYC), announced it would be launching its Otherside Metaverse on Saturday, ApeCoin (APE) rose 7% to trade at a value of $19.10 on Wednesday morning. This pushed its seven days gain over 22%, making it the biggest Metaverse token by market capitalization.