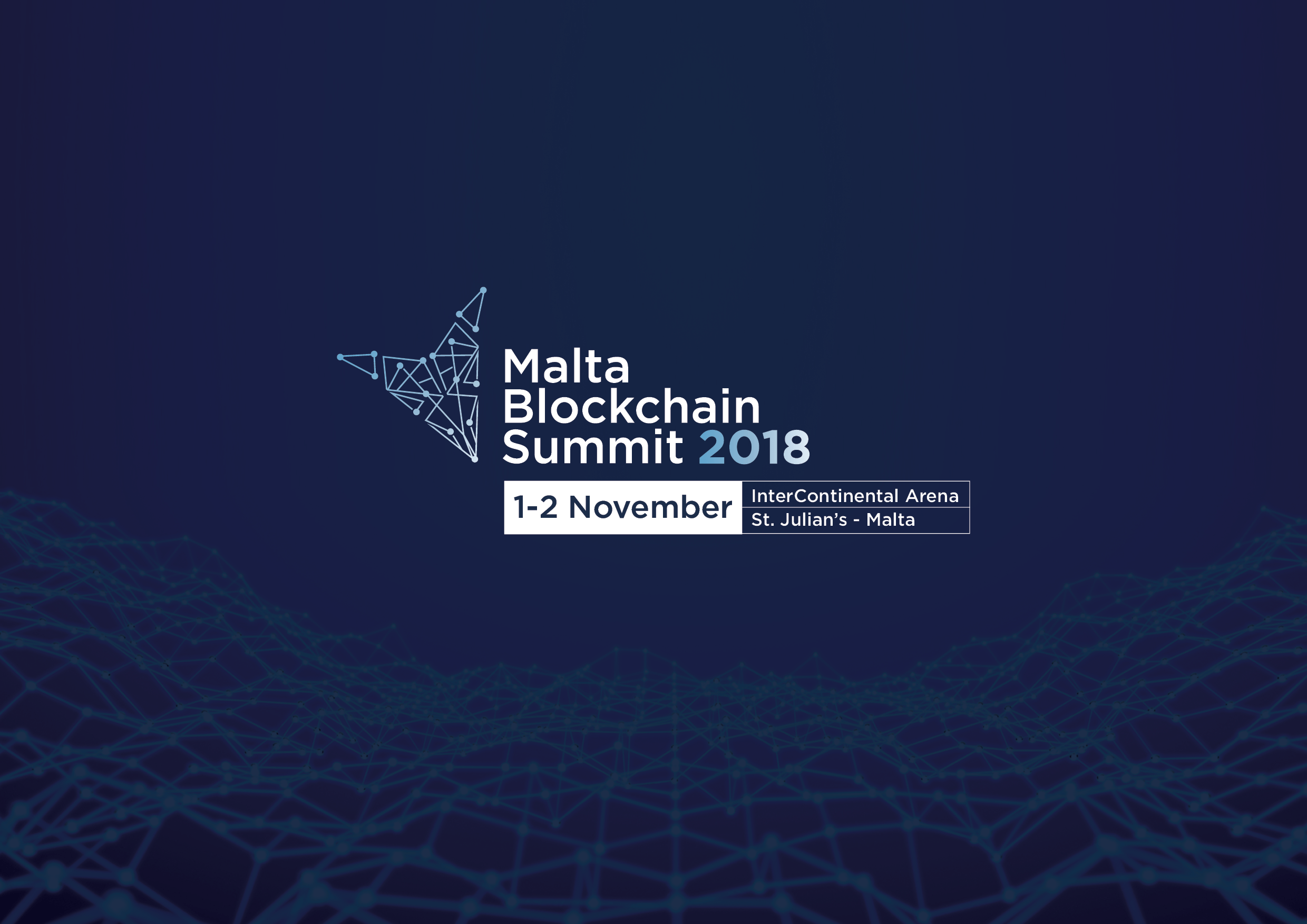 Blockchain enthusiast MEP Eva Kaili is among the confirmed speakers on the Malta Blockchain Summit set to take place in Malta in November 2018. The summit will cover four conferences on the most pressing issues facing blockchain technologies, and is expected to attract no less than 3000 delegates, 100 speakers and 150 sponsors and exhibitors from prominent players in the emerging sector.

Inspired by the recent initiation of Malta’s Virtual Currency Act, the Malta Blockchain Summit will be held for the first time this year on the 1st to 2nd November at the Malta InterContinental in St Julian’s.

The summit is comprised of four conferences covering the field’s government and regulation, marketing and affiliation, fintech, tokenomics and cryptocurrencies, and blockchain for developers.

Although the emergence of blockchain carry many loaded political questions, few politicians has yet fully understood the significance of this technology. One prominent exception is the Greek MEP Eva Kaili, who is embracing thought leadership on the topic. Kaili has spoken frequently on the relevance of blockchain and see great political potential in the new technology.

“The citizens will now have full control of their data. If you avoid intermediaries you can enable direct payments for a service that you can provide on a blockchain. For example, as an artist, you can upload a video on a blockchain-based ‘YouTube’. Depending on the clicks and advertisement you got on the platform, it sends directly to your account the amount of money that you deserve without associations and intermediaries. If you think about it, it can be a revolution to everything that we know of,” MEP Eva Kaili said in an interview with Finance Magnates a while back.

Boasting over 3000 delegates, 100 speakers and 150 sponsors and exhibitors, the Malta Blockchain Summit promises to be an innovative and momentous opportunity for global influencers to network, forge new connections and debate the potential applications of blockchain across a myriad of industries such as health, entertainment, government, and banking.

“I wish to welcome every blockchain enthusiast to the Malta Blockchain Summit, a melting pot of global influencers in technology, civil society, democracy promotion, and innovation. Expect riveting discussion about the world-changing potential applications of blockchain across multiple verticals, including, but not limited to health, entertainment, government, banking, payments and fintech, and more,” says Eman Pulis, Managing Director of the Malta Blockchain Summit.

Topics for discussion include for instance the debate of transparency vs the right to be forgotten, e-Residency, how to build a regulatory framework for blockchain, whether blockchain will replace the top-down approach of contemporary government, the relevance of smart contracts, and the evolution of marketing when the customer holds their own data.

A study commissioned by the World Bank has suggested that distributed ledger technology (DLT) can partially or entirely replace government as the authority of identity authentication, issuing certificates, land titles, storing health records, disseminating social benefits, and the management of votes. A vivid debate on the topic on places like the Malta Blockchain Summit is therefore right on time.