The Secret That Crypto-Millionaires Don’t Want You to Know 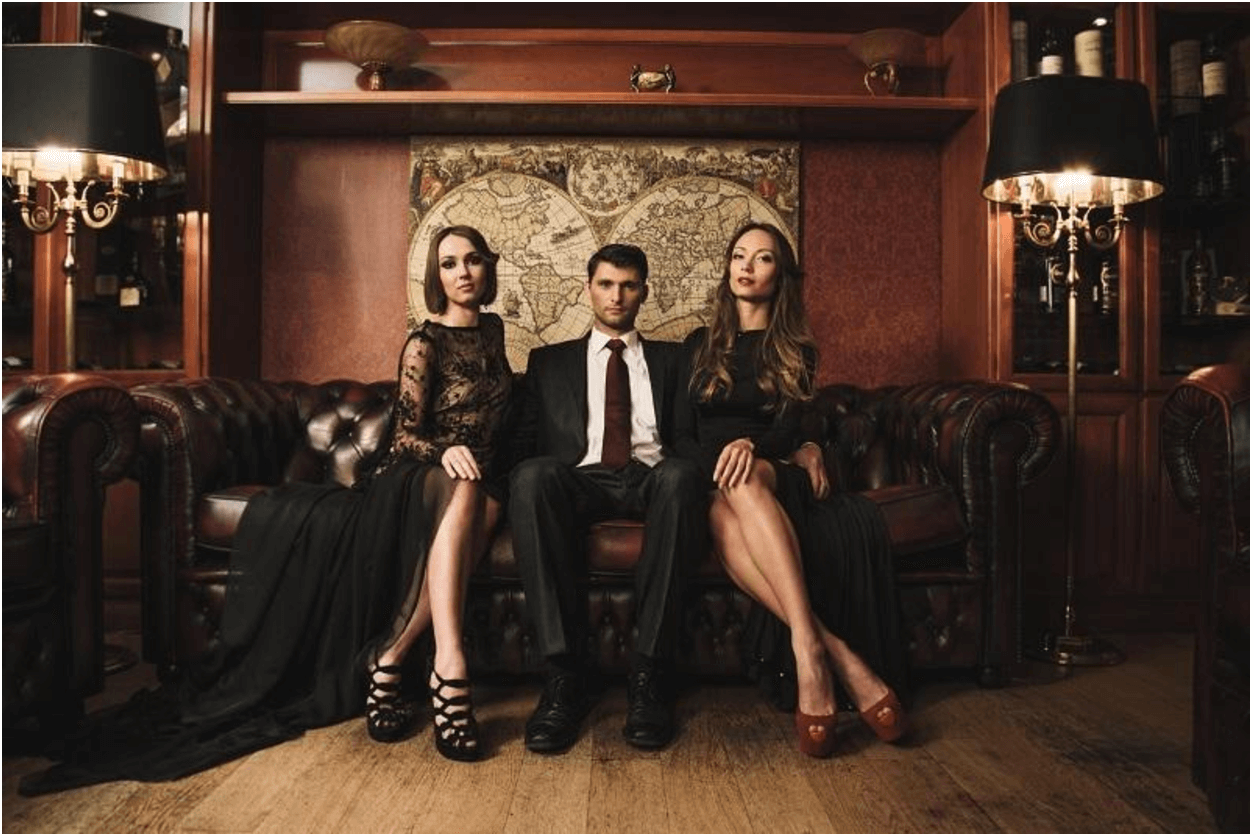 The rise of Bitcoin in recent years has made headlines on major news sources across the globe. Many have doubted it, some even hated it, but no one can deny the fact that Bitcoin is here to stay.

Ever since Bitcoin debuted in 2009, it has dominated the cryptocurrency market by holding a market share of over 50%. Those who have had the foresight and luck to buy bitcoins early have been turned into multi-millionaires, or have lost their $6million worth of bitcoins in the trash. Cryptocurrency has made tens of thousands of millionaires already, and if you plan on being rich in the near future, then investing in cryptocurrencies is the best thing you can do for yourself.

Many economists and experts believed that it would remain the face of cryptocurrency for years to come. Although there are multiple cryptocurrencies that have made their way into the market, bitcoin has never been challenged. That is, until now.

The challenger is called Ethereum, and it’s catching up to Bitcoin’s massive $43billion USD market share at breakneck speeds. Ethereum is technologically superior to bitcoin, with more functionality (such as the ability to create smart contracts) and faster transaction times. Industry experts predict that Ethereum’s market share will overtake Bitcoin within the end of this year. With Ethereum prices already setting new highs every day, there is still a chance for those who have missed the Bitcoin rocket to make it big with the rising coin.

They’re called ICOs or initial crowd offerings and they’re the latest craze among the ultra-rich. Similar to stock IPOs(initial public offering), ICOs offer investors tokens instead of shares. These tokens have special functions coded into them depending on what they are used for. Best of all, tokens multiply in value as soon as the crowd sale ends and multiply in value again after they are listed on an exchange. Best of all, anyone can invest and there is not a minimum investment, unlike a stock IPO where you have to be well connected and meet stringent requirements just to take part.

One of the most successful Crowdsales at the moment is a company called iDice. iDice is billed as the world’s first mobile gambling app. Gambling experts evaluate the mobile block chain gambling industry at an enormous $17billion dollars and it is still growing. Currently, there is no competition in the huge market segment allowing iDice to corner the industry with a massive monopoly. Over $422,000 USD worth of winnings have been paid out already in their first 2 months, making <a href=”https://idice.io”>iDice</a> more popular than competitors who have started their projects over a year in advance.

iDice is giving investors a one-off opportunity to invest in the company. Investors are able to buy iDice tokens with ether contributions. iDice tokens grant the holder the right to claim a portion of the company’s total profits similar to how a preferred share pays a shareholder dividend. iDice token holders will have the advantage of having the house edge on their side, making it statistically likely for the token holder to make massive profits on their investment. Returns on similar projects in the past have ranged from 10x to 30x their initial investment and experts predict that iDice tokens will be no different.

To participate, check out the crowdsale here. iDice is currently issuing users tokens in exchange for their contributions, which can be used to redeem house profits. As well, iDice tokens will be tradable on exchanges. This means you can sell tokens for a profit after the ICO.

Tags: bitcoincryptocurrencyethereumidice
TweetShare
BitStarz Player Lands $2,459,124 Record Win! Could you be next big winner? Win up to $1,000,000 in One Spin at CryptoSlots