Token Warriors Launches, the New and Exciting P2E Game on the Blockchain

Token Warriors is pleased to announce its launch, it is the latest P2E Game on the Solana Blockchain. The gaming industry has been growing exponentially, as everyone loves gaming. The Esports industry’s yearly revenue is over 1 billion dollars and is estimated to be around 1.8 billion by the end of 2022.

While same applies on the NFTs and the Metaverse, a virtual space of endless possibilities, which are trending at the moment.

This is where Token Warriors team’s vision begins from, aiming to combine the two very popular industries in NFTs and Metaverse, to get a hybrid, which not only is staged at financial gains but also to make things exciting and enjoyable.

The concept behind the project is to bring never-seen before on Solana Network, the team aims to create a community in which the players will be fully engaged in the project, through participating in quests and battles to generate rewards.

5,555 Token Warriors are split into different categories and that is as follow: guilds: Orange, Black, Scarlet, Turquoise, and Purple. 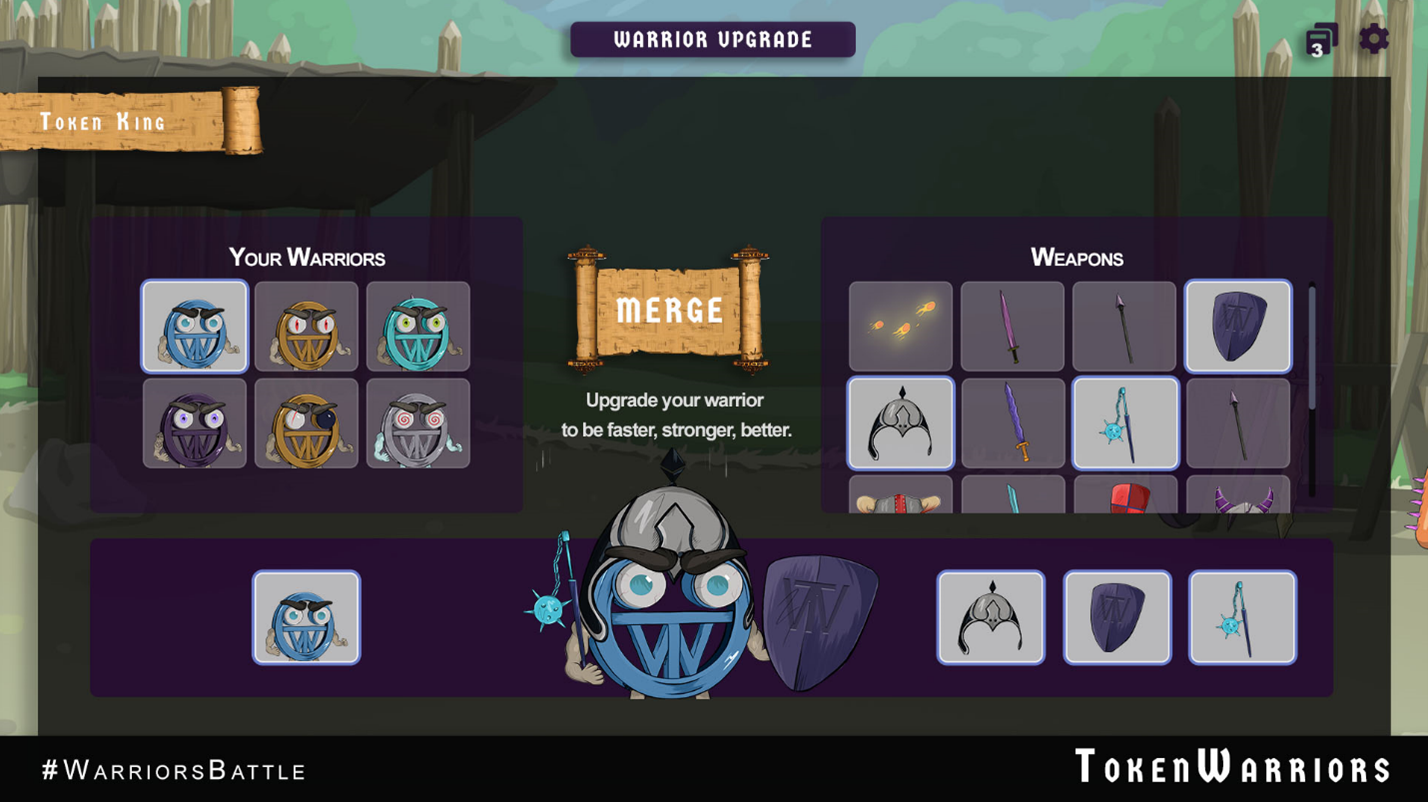 These mentioned unique NFTs will fight on the battlegrounds of the Solana Network, with each of these carrying items having different stats, which In-game will translate to Battle Point (BP).

In the Marketplace, the combination of the items will determine the rarity of the user’s warrior.

TWarriors come in many forms: they can resemble legendary heroes, galactic avengers, mystic conquerors, and some might even have warrior God genes hiding in their DNA. Players will interact and power-up their TWarriors through quests, combats, battles, and special in-game events.

Users can become a community member by owning a TWarrior NFT on the Solana Blockchain, as doing so will grant the user a spot in the most elite, fierce, and thrill-seeking club in the universe.

Innovations in the gaming sphere 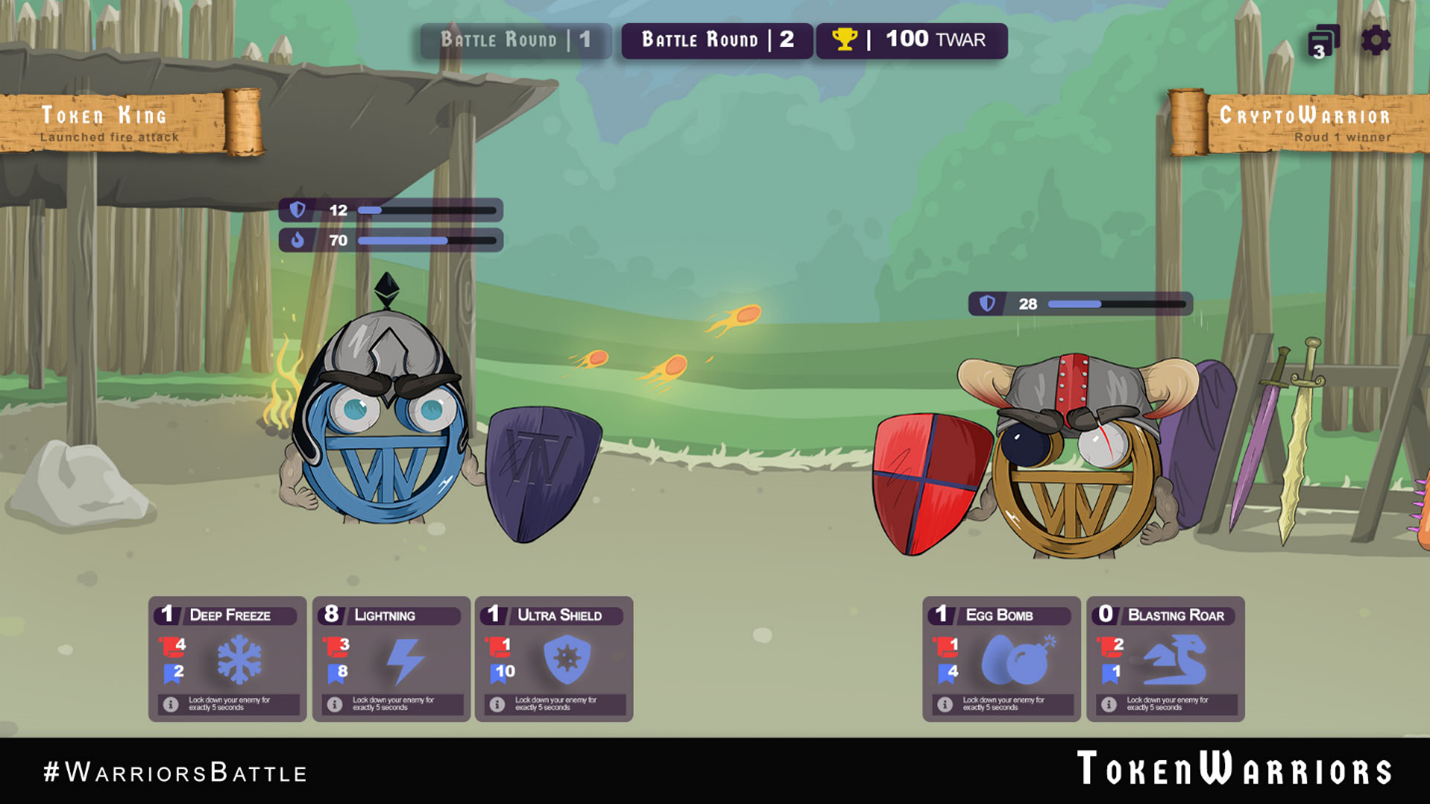 The Token Warriors Universe also encompasses all the elements that allow TWarriors to operate, including the $TWAR utility token, TokenWarriorDAO, and the TokenWarrior Realm.

The brain behind Token Warriors

One of the key team members is Vladimir Serbanescu, who is quite popular at instagram: @vladyart having over 157K followers.

The creators of the TW visual theme has an impressive history in the digital art world, with several NFT collections and artwork that have been mentioned and appreciated by MARVEL and reposted by Kylie Jenner.

TW has already in place a collaboration with a major company, which is specialized in the development of 2 and 3D video games and announce is going to be made in coming weeks. With them providing the technical support for the development of the TW game. And the TW team is already working with them to release a trailer of the game before the mint date.

The aim of the game is to create a community of gamers that will function as a DAO when it will be sufficiently mature, be able to vote on maps and future development of the game, how battles and quests are developed and create an ecosystem where players are rewarded based not just on their interaction with the platform but also based on their involvement in the community.

The game is designed to offer several challenges and to keep the players interacting with the platform and the community through a series of rewards, called WARS (contests), which can be a series of events (BATTLES) between teams defined as Guilds in their ecosystem, to One Vs One Battles.