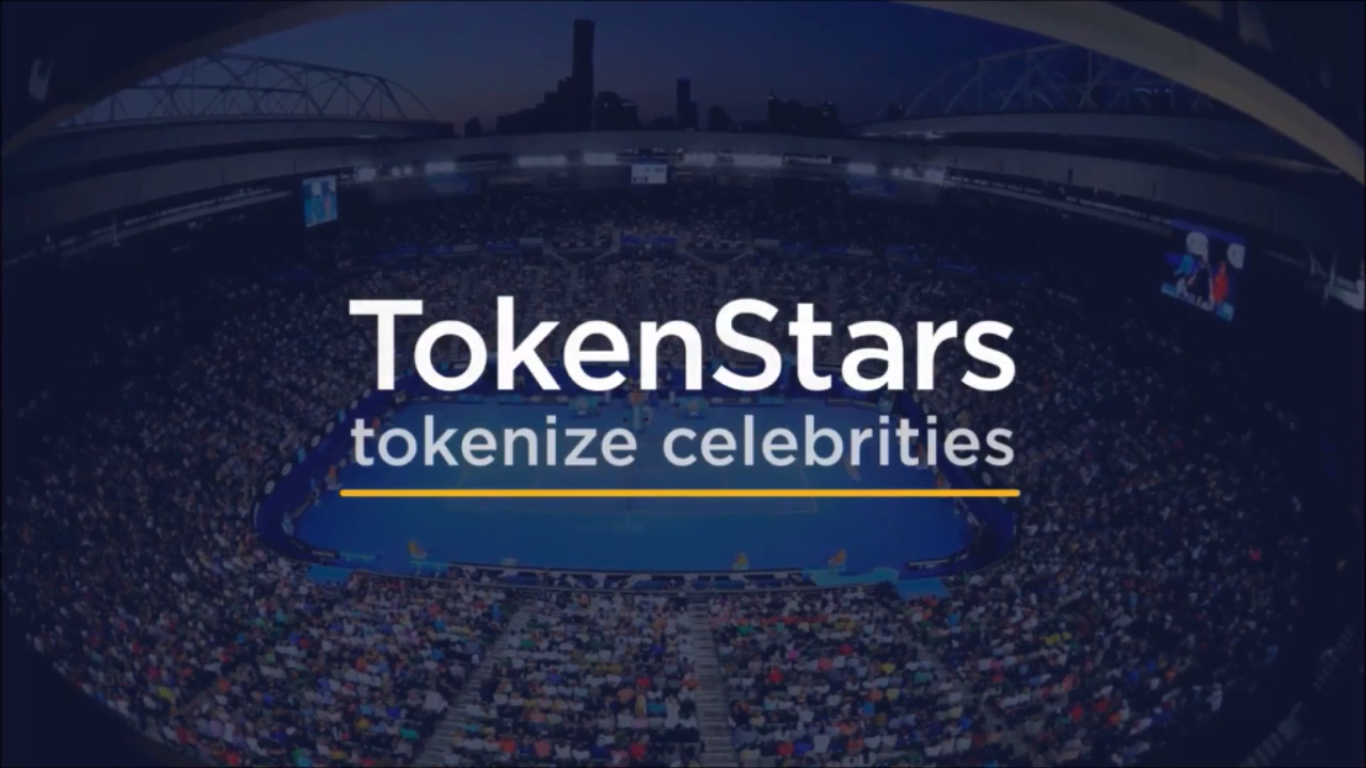 The celebrity talent management industry is larger than many Fortune 500 companies and even many countries’ GDP (including EU countries), boasting over $40 billion in contracts under management. TokenStars’ new ICO aims to disrupt this market, which is currently dominated by a few key players, and share the newly-created value with community members. This is the first project to tokenize massive celebrities.

The ACE project begins with tennis players (1 billion fans worldwide), after which TokenStars will move on to football (GOAL Project) and others, eventually expanding into poker, basketball, hockey, and even movie stars, music bands, and models. Eventually, all of these verticals will be combined under a shared infrastructure with the STAR index token, so early supporters will get a priority seat.

Based on the proven talent management agency (TMA) business model, ACE is a low-risk global project whose goal is to introduce tennis fans to the blockchain world. The top 20 players already have 172 million active fans, and TokenStars will put special emphasis on global PR and marketing to get the other 0.8 billion on board. The opportunity to help sponsor the next mega-star and get exclusive offers should be very appealing.

Currently, aspiring players are limited in their means of financing their success. Some stars like Tiger Woods and Maria Sharapova were fortunate to have support from their parents, but many must depend on loans from friends and/or small grants from local sports federations or TMAs. This puts most of the decision-making power in the hands of TMAs, and lets many rising stars slip through the cracks. With the ACE Project, supporters can crowdfund the effort to find the best talent worldwide.

ACE provides young aspiring tennis players the funding and promotion they need to have access to the best resources and get to the top of the sport, without getting discouraged and dropping out. Successful women and men will earn prize money (less than $1m for a 400th-ranked player, $60m+ for a top-5 player) and celebrity status, which will then lead to sponsorship deals, which are roughly 5-10 times larger than the prize money earned over the player’s career.

Talent sourcing and promotion will be handled by two separate decentralized entities: the Global Scouts Network and the Global Promoters Network. To find new talent, tennis coaches will be paid a referral fee which can be as high as their annual salary, which should provide a high-quality flow of candidates. The robust talent promotion stimulus (10% of the contract) is well within and above the market, and should provide a good flow of sponsorship deals to the players.

Key decisions will also be decentralized, using the DAO mechanism. A single biased sports agent relying on his gut feeling will not always make consistently good decisions, but a well-informed crowd that relies on analytical reports can be counted on to make decisions that will benefit everyone.

The ACE Project and all following projects are designed to be of maximum value to all stakeholders. Purchasers of ACE product tokens will get unique opportunities to communicate with stars, get one-on-one training, VIP tickets and books, business endorsements well below market price, and more. Athletes will receive collective support from the community, which was previously impossible, and the decentralized key processes of scouting and promotion will dramatically lower costs and shift most of the created value to the community.

TokenStars is the first blockchain company to tokenize massive celebrities. It aims to provide funding and promotion resources to rising stars by disrupting and decentralising the talent management industry. Starting with issuing ACE tokens for the tennis vertical, the company plans to expand with new verticals, including football, poker, basketball, hockey, cinema actors, musicians, and models.

Read More
Tags:cryptocurrencyICOtokenstars BitStarz Player Lands $2,459,124 Record Win! Could you be next big winner?
Next Post