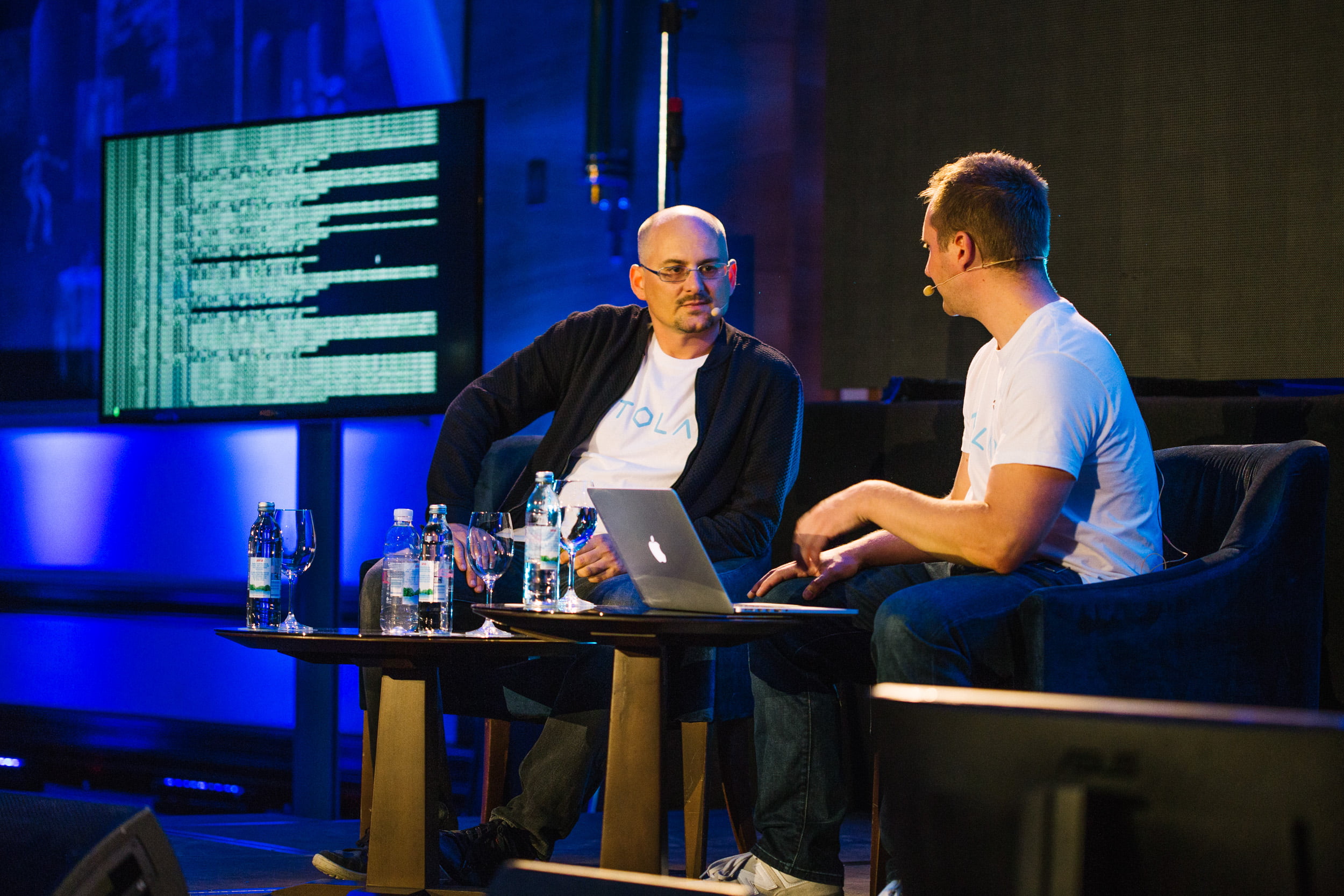 On June 30, Tolar HashNET, an open-source, highly-rated, 4th generation blockchain, has officially launched its mainnet. This breakthrough tech features scalable, fast, secure, and fair transactions.  It employs Distributed Ledger Technology (DLT) and consensus algorithm which keeps all positive characteristics of a blockchain technology while increasing throughput to more than 200,000 transactions per second.

Tolar HashNET mainnet is now one of the leading in the world, as the closest competitor with similar features have been demonstrating not more than 10,000 transactions per second.  The HashNET network is using Proof-of-Stake with masternodes thus, eliminating the need for massive energy consumption and huge environmental cost, which has proved to be a significant problem of blockchain technology.

Tolar has made its testnet available to the public on April 23, during an event that hosted high-level representatives from the European Commission, European Parliament, Government of Slovenia, UNECE/CEFACT and many more. HashNET tech has been recognized as the solution for European and national blockchain infrastructures and for that reason, United Nations Economic Commission for Europe listed Tolar HashNET in its White paper “Blockchain and Trade facilitation” as one of 15 global blockchain projects, utilizing Blockchain Technology for the achievement of UN’s Sustainable Development Goals.

Tolar HashNET aims to become a favourable solution for enterprises and governments by providing an open, fast and extremely fair public ledger built on top of the HashNET technology and to create an ecosystem of solutions and partners that will use this unique technology to solve problems with existing systems or provide new functionality that was not available before.

To learn more about the technology and Tolar HashNET achievements, visit their webpage or Medium Channel.