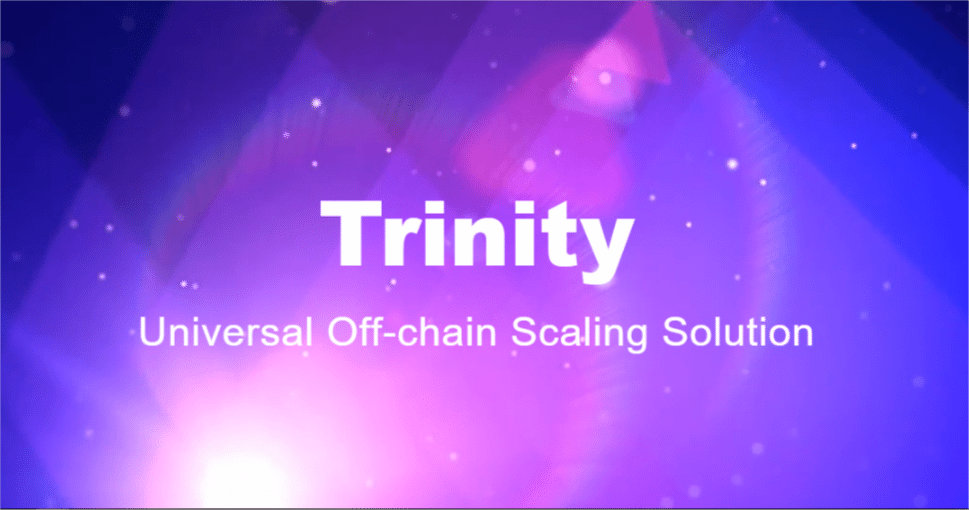 Trinity Protocol announced it will establish cooperation with Etheremon with an aim to fulfill their promises, that is, to increase awareness of the potential of tokenomics among users and build a state-of-the-art VR platform for blockchain games.

Etheremon is the first to unveil gaming 3.0 by combining blockchain with VR technology to offer unprecedented user experience. It creates a world of Etheremons where users can catch, train, change, and transact Etheremons to create value. In this world, users can train their own monsters to fight others and earn EMONT.

Game apps on Etheremon will integrate Trinity state channels protocol which will provide computing solutions to the development of blockchain games on Etheremon through state channels technology. Through in-depth cooperation with the Trinity development team which achieves scalability through an off-chain data network, the ecosystem of Etheremon will be more secure, and process more information with higher efficiency without causing huge costs on-chain.

Trinity has always been finding scaling solutions by using state channels technology to achieve high throughput and low cost off-chain transactions. In the past 3 months, trinity has released its open beta and cross-chain asset converter, which are significant landmarks. In the future, Trinity Protocol will not only serve the Neo ecosystem, but also bring brand new scaling and computing solutions to other public chains.

The two parties will cooperate in more areas, such as brand promotion, operation and marketing, and blockchain technology. With the support in R&D and operation & marketing from Trinity Protocol and the influence of Etheremon in the blockchain VR industry, the two will support each other to promote the blockchain gaming industry, advance technical progress, and lead the construction of blockchain ecosystem.